Why Planet Vulcan Should Orbit Between the Sun and Mercury, but It Just Isn’t There

Mathematical equations may prove whether hypothetical celestial objects like planet Vulcan exist or not, but seeing is believing. 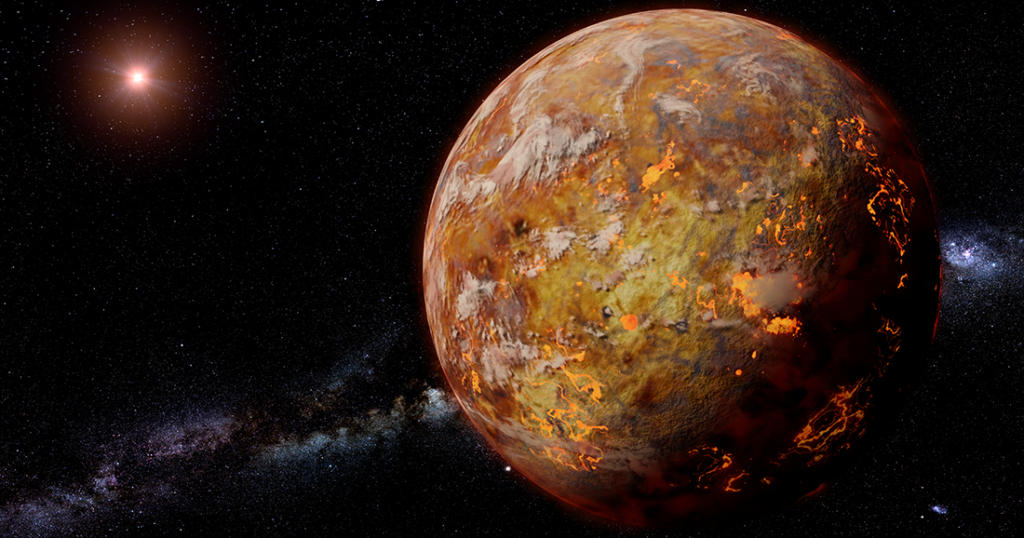 Before the popular sci-fi TV series Star Trek, the word Vulcan had another significant meaning.

Planet Vulcan was a planet that some astronomers in the 19th century believed to exist between Mercury and the Sun.

Any 19th-centuryth century astronomer who knew their craft relied on Newton’s law of gravitation, a theory shared in 1687 which was used to explain observed motions of the planets and their moons.

Since the invention of the telescope in 1608 by Hans Lippershey, astronauts have been able with their own eyes to discover planets and objects in space.  For instance, Uranus was the first planet discovered in 1781 by William Herschel using a telescope.

Planet hunting with mathematical formulas rather than telescopes

When Isaac Newton put forward his ideas on the laws of gravitation, and Johannes Kepler, in the 17th century, put Newton’s laws into a mathematical format, planet-hunting became a mathematical process. Astronomers would watch the motion of planets and moons and expect orbits to follow a predicted course.  If orbits didn’t follow a predicted course, if there was any planet wobble, using the science of the day, astronomers could infer there was gravitational pull from unseen objects/planets.

Using what was understood about Newton’s law and the orbit of Uranus, astronomers searched for another planet influencing the orbit of Uranus. They were right; Neptune was discovered in 1846. Independently, two astronomers, John Couch Adams in England and Urbain-Jean-Joseph Le Verrier in France, had previously calculated the position of Neptune while it was an unknown planet; it then became only a matter of time for someone to observe Neptune with a powerful enough telescope.

Observing a wobble in Mercury’s orbit made scientists in the 19th century begin to believe that the planet Vulcan existed.  Inspired by Isaac Newton’s laws of gravitation, astronomers thought that a wobble noticed in Mercury’s orbit meant that there must have been a gravitational pull of another planet between Mercury and the Sun. Astronomers would have believed that the glare from the sun made it difficult to observe the planet Vulcan.

Astronomers who were so convinced of the planet’s existence between Mercury and the Sun named the planet Vulcan after the Roman god of fire.  Believed to be the closest planet to the Sun, it was only apt that they named the planet after a Roman god associated with fire, volcanoes, and deserts.

Later the belief in the existence of Vulcan was diminished by Einstein’s theory of general relativity, which was able to explain the wobble of Mercury’s orbit without needing to rely on Vulcan.

Before Einstein’s theory of general relativity, belief in the existence of Vulcan had been waning.

Is there still any reason to believe today that the planet Vulcan may exist?

Before Einstein’s time, at the time of the belief in the existence of Vulcan, there were sightings of Vulcan, including one in 1859 by an amateur French astronomer named Edmond Modeste Lescarbault, who convinced eminent astronomer Le Verrier director of the Paris Observatory that Vulcan existed.