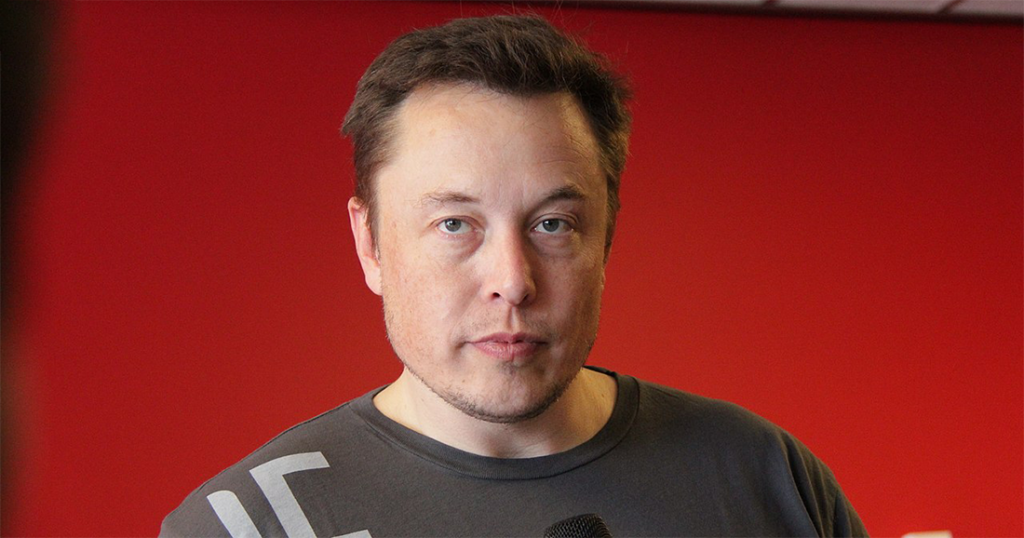 The microblogging and social networking service giant, Twitter, stated in a statement that they had signed into a formal agreement to be bought outright and owned by Elon Musk n a $44 billion transaction for $54.20 per share in cash. However, the news of the acquisition of the social media platform has sent the stock market into a frenzy, with Tesla experiencing a panic selloff.

Musk agreed to purchase Twitter outright for $44 billion. A day after his announcement,  Tesla Inc. shares plummeted more than 12%, wiping off over $25 billion from Musk’s fortune as Tesla’s market valuation fell by $126 billion. Since April 4, when he first stated that he had grown his Twitter holding to 9.2 percent, the company’s market capitalization has dropped from more than $1 trillion to $906 billion. The value of the EV maker’s stock has dropped by nearly 23% — or $275 billion — in the last month.

Concerns over Musk’s financing of his Twitter takeover, according to several media reports, are exerting pressure on Tesla’s stock.

Musk announced a funding package as part of the deal. He got a $12.5 billion margin loan secured against his Tesla stock (he holds a 17 percent stake in the electric vehicle company) and a $13 billion Wall Street loan.

While Musk has agreed to pay the remaining $21 billion, he isn’t doing Tesla any favors by providing scant details on how he will cover the $21 billion equity piece that he guaranteed. Investors are concerned that he may sell a substantial portion of his Tesla stock to cover the expenditures.

Concerns over the social media platform’s purchase have been made by politicians in the United States, notably White House spokesman Jen Psaki and Senator Elizabeth Warren on behalf of the President.

Ms. Psaki stated, “The U.S President has always voiced concern about the influence of social media platforms like Twitter, regardless of who operate or owns it.”

On the other hand, Senator Warren called the agreement “dangerous for our democracy,” adding that “Elon Musk and other billionaires follow a different set of rules, acquiring power for their own gain.”

Despite the fact that Tesla is not participating in the Twitter purchase, speculators have targeted its stock. Tesla’s stock price has plummeted many times since Musk’s announcement as part of a global selloff in equity markets due to sluggish economic growth and high inflation.

Furthermore, as the Federal Reserve prepares to begin a series of large rate hikes, investors have abandoned high-growth companies.

According to Bloomberg, the value of Musk’s 21% share in Tesla has dropped by more than $40 billion, nearly doubling the stock component he guaranteed in the Twitter deal.

According to Insider’s Tim Levin, Musk sold $5 billion of Tesla stock in November due to expiring stock options and a $10 billion tax bill he was facing. Tesla shares have been influenced by concerns about Musk’s upcoming stock sales, as well as the possibility that he could become distracted by Twitter, according to Wedbush Securities analyst Daniel Ives.

In its most recent annual report, Tesla Inc. cautioned earlier this year that if Musk sold his shares as collateral, the company’s stock price would suffer.

“Our stock price may drop if Elon Musk is obliged to sell from our ordinary shares that he has guaranteed to secure for his debt obligations.”

Tesla announced last week that its first-quarter revenue increased by 81 percent year over year. Despite supply chain challenges, the business also stated on April 2 that it had delivered a record number of cars during the same period. Nonetheless, Tesla’s stock price risks exist as long as the stock market remains unpredictable.

Other global shares were already affected

Despite Musk’s announcement on Monday that he would buy Twitter for $54.20 per share in cash, Twitter’s stock plummeted 3.9 percent to $49.68 on Tuesday.

Investors are concerned that the dramatic decrease in Tesla’s stock, which accounts for most of Musk’s $239 billion fortune, may force the world’s richest person to reconsider the Twitter purchase. They became concerned about a “cascade of margin calls” on Musk’s loan, according to University of Maryland professor David Kirsch, whose research focuses on innovation and entrepreneurship.

Tesla’s stock has decreased in value in a difficult market for many technological companies.

On Tuesday, the Nasdaq fell to its lowest level since December 2020 as investors worried about weakening global growth and more aggressive US Federal Reserve rate hikes.