Has Google search lost its integrity, and is Reddit about to take its place? 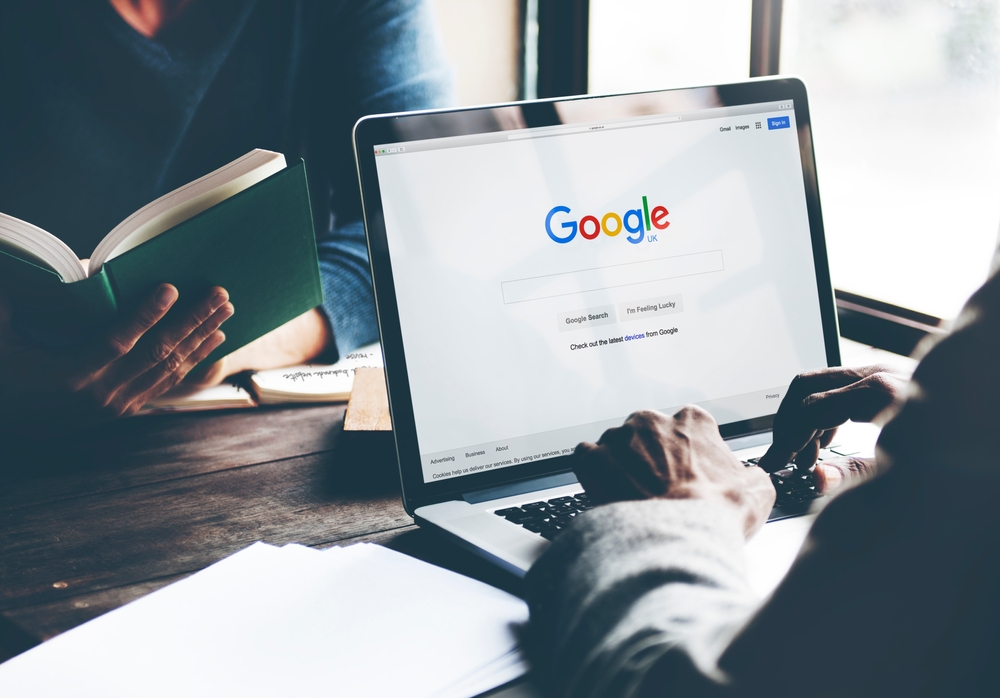 If you think Google search sucks, you are not alone.  Searching the internet these days can be very frustrating.  Many of the reasons for the real problems with Google identified below were identified by Dmitri Kyle Brereton (DKB) in his recent critique of Google. Many social media users agree with him.

Google founders Larry Page and Sergey Brin recognise ‘that ads can be at cross purposes with good search’. They cover this in their 1998 research paper called The Anatomy of a Large-Scale Hypertextual Web Search Engine , when they wrote “[W]e expect that advertising funded search engines will be inherently biased towards the advertisers and away from the needs of the consumers,”. Furthermore they wrote “advertising income often provides an incentive to provide poor quality search results.” They wrote this paper the year they founded Google. Google as a company was in it’s infancy then and driven by founding principles.

The first part of the problem that people have now with Google, which Brereton identifies, is that Google has given too much space to ads on its search results.  Google also gives preference to content from its properties, such as if you do a place search, you will first get served Google Maps data; if you search anything to do with air travel, you will see Google Flights.

Why users are turning away from Google to use Reddit

A few opinions explain well why people are turning away from Google to use Reddit.

Brereton states ‘If, for example, you’re trying to find actual opinions from real people about a new laptop on the market, you might be better off going to Reddit instead of relying on Google results‘

People can no longer trust the blog results served to them by Google.

TickleMyTikiBone, a Reddit user, wrote ‘Blogs have ruined everything. I like camping; good luck searching anything related to camping equipment because all you get are garbage Amazon affiliate blogs.”Here’s the best camping gear! I mean, I’ve never used it but based on the product description, it seems good!” It’s really ruined it. It used to be you could Google “camping cot reviews,” and not only would you get decent reviews, but you’d also find lots of unique websites while you were at it.’

Another Reddit user, AFuzzyManPeach, explains why consumers have shifted their attention from believing blogs about products to looking for opinions of other users on Reddit.

AFuzzyManPeach writes, ‘SEO became weaponized to the point that good products weren’t the ones people found, it was ones with good SEO teams. The short term gains of cranking out cheap products due to popular results shifted consumer’s habits to find social media posts. Reddit is still one of the few that allows general users to downvote content that results in obvious shills being covered up more (though front page manipulation is easy, manipulating search results and top comments of those results, especially after the archival time, still proves difficult for now).’

In summary, because Reddit has a general users downvote button, it builds integrity into the process of finding out truthful information, whereas SEO can be manipulated.

Google search results have been degraded by SEO

Google has lost integrity not only because it favours it’s own revenue agenda in placement of ads vs content served, but also because a whole industry of search engine optimization has formed around it, ‘Thousands of consultancies, tech firms, and ad agency departments exist solely to help companies get their content to the top of Google search results‘

Also, people just get frustrated with all the adverts that they get served from websites that they land on; one Reddit user MixSaffron writes, ‘When I have an issue with something dumb I don’t want a blog post with 56 ads, a story, 12 pop ups and a single bullet list like “try turning it off”…

People would just instead get their answers quickly from Reddit without going to Google search results and being served loads of blogs written by people simply writing for an Amazon affiliate commission and who don’t know anything about the topic.

Internet search is run by bots to serve bots, a not so crazy theory

Following Brereton’s criticism of Google, many others, including ‘The Internet is Dead’ conspiracy theorists, have voiced their opinion. If you ever wondered whether the internet was run by bots to serve bots, you wouldn’t be alone.

Some search engine employees working for YouTube (a social media platform owned by Google) have feared that there will come a point in time where ‘Inversion’ will happen when systems begin to see bots as authentic and humans as inauthentic.

Dead internet theorists believe a lot of content on the internet is spun out by bots, and the human population is gradually getting gaslighted.  The internet is increasingly being taken over by artificial intelligence.  These are the views shared by Kaitlyn Tiffany, who writes for theatlantic.com.

The way companies such as Facebook react to clicks, website visits, and measure engagement metrics has been grossly inflated or easily gamed with click farms or cheap bots that mimic human presence.

When I'm trying to learn about something new or get a new perspective on something I always Google what I want to know with "reddit" after it. I've rarely had a question where I couldn't find a thread on it.

TIL that's a huge trend! https://t.co/2uT4uUcEIb

DeliciousPangolin recommends that if you search for a recipe, ‘I always search within a domain I trust, like Serious Eats. Otherwise, you get hundreds of completely worthless results from whatever random blog has the best SEO for the keywords you used.’

Brereton, on his website dkb.io writes ‘Reddit is currently the most popular search engine. The only people who don’t know that are the team at Reddit, who can’t be bothered to build a decent search interface. So instead we resort to using Google, and appending the word “reddit” to the end of our queries.’

The fact that Google is still the best interface for search and that people just need to know the right words to append to their search to get the best results still proves that Google is helpful and has much to offer.

The conclusion offered by Brereton seems to be if you need opinions that you can trust on a product, check out social media, especially Reddit. If you want to find out the Capital city of a country, or the distance from Earth to the Moon, then Google continues to provide some functionality.