Remember $75,000 Is How Much Money Will Make You Happy – There’s an Update to That 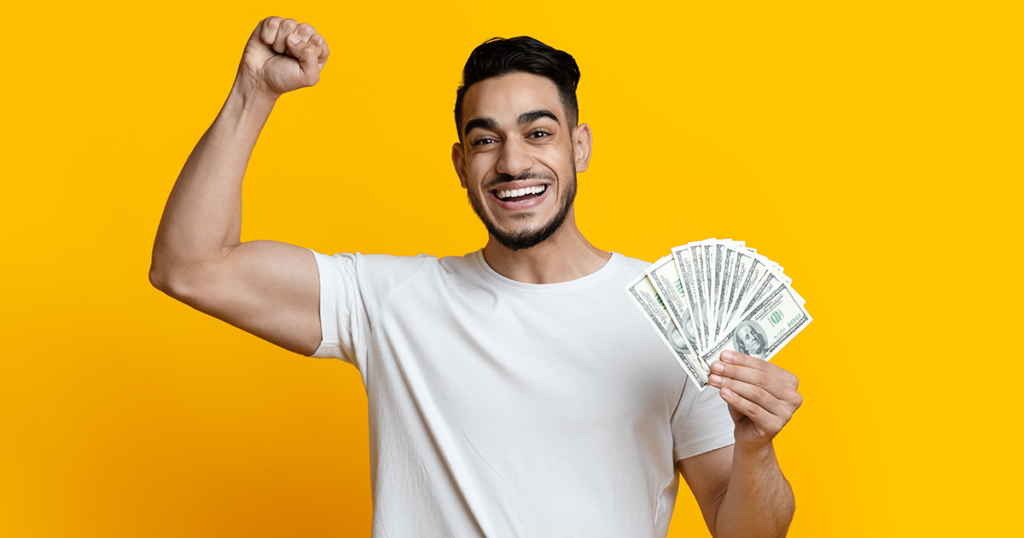 The frequency at which people experience negative feelings such as being afraid, angry, destructive, bored, sad, stressed, and upset decreases with the more annual income they have.

These facts are presented in a recent study, “Experienced well-being rises with income, even above $75,000 per year” by Matthew A. Killingsworth. Killingsworth’s study suggests that the more money people have they increasingly become more confident and happier and are less negative than poorer people.

More money helps you feel in control, the happier you will feel

The study found a 74% correlation between money and happiness and feelings of control. The more people felt in control of their lives, the greater their sense of day-to-day well-being.  The increase in money leads to an increased sense of control which leads to an increased sense of well-being, which would be an oversimplification. The study author writes, “the factors linking well-being to income are likely numerous, complex, and interrelated.”

The old belief system about money

Past research had suggested that earning more money makes people happier until about $75,000 a year, at which point higher salaries are no longer associated with greater well-being.

It was previously thought that after $75,000 income became less relevant in people’s happiness. Recent research refutes the idea that there is a plateau value.

It used to be believed that incomes up to $75,000 allowed people to satisfy basic needs, ‘but that beyond this point, income only matters when people stop and reflect on their lives.’

It was thought that, beyond $75,000, money just became a way of “keeping score” in life, and there might be little reason to care about further increases in income as far as one’s day-to-day experiences are concerned.

The threshold theory of $75,000 has been influential in shaping scientific and popular understanding of the relationship between income and well-being, but it is no longer accurate.

New evidence about happiness and money

33,391 US employees indicated their household income to the Track Your Happiness app. ‘The app prompted participants to respond to short surveys at random moments throughout the day, using their smartphones.’

At regular intervals throughout the day, the participant’s well-being was measured by asking, “How do you feel right now?”. Options ranged on a scale from “Very good” to “Very bad.” The repeated sampling method meant that there were multiple well-being reports per participant that could then be averaged into an overall indicator.

A subset of 17,026 participants answered an additional question. The question, “Overall, how satisfied are you with your life?” included options ranging from “Not at all” to “Extremely.”

When the analysis was complete, it revealed a strong, positive relationship between the measures and income. ‘People who earned more money reported greater day-to-day well-being and better overall life satisfaction.’

Key takeaway, do not make money the definition of success unless you earn loads of it

If there is one powerful takeaway revealed from this study, it is the finding that regardless of a person’s income level, people who equate money with success are less happy.

“The more people equated money and success, the lower their experienced well-being was on average“

“… there did not appear to be any income level at which equating money and success was associated with greater experienced well-being,”

Another exciting takeaway revealed in this study is people’s attitudes to money.

Low earners are happier if they think money is unimportant.

High earners are happier if they think money is important.

That suggests people need to make peace with their monetary status and not define personal happiness by it.