Why You Can’t Resist Puppy-Dog Eyes, and It’s Your Ancestors’ Fault

Nobody can say no to a puppy-dog begging for treats. 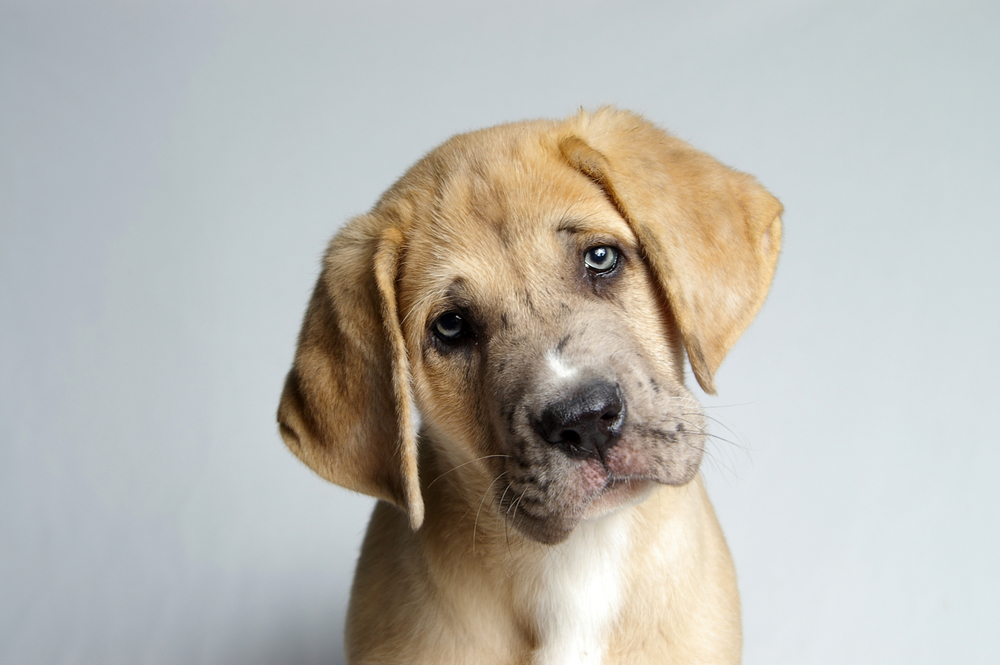 Are you finding it difficult to resist those appealing eyes when your dog begs for a treat? Dogs and humans share a particular bond. Dog lovers are aware of a dog’s capacity to communicate through its eyes. Researchers have disputed for decades whether dogs learn to communicate by spending time with humans and practicing or if they are born with the ability to interpret this deceptively complicated form of communication. According to scientific evidence, this skill developed over time as canines learned to coexist with humans. Dogs’ eyes, like humans’, can be one of the most appealing features of the creatures renowned as “man’s best friend” in many cultures.

A new study showed that of the big reasons that could explain what makes dogs, in scientific terms, impossibly cute. Thousands of years of selective breeding may have contributed to dogs’ ability to develop facial expressions, according to the findings. The findings were reported at the American Association for Anatomy annual meeting on Tuesday, April 5, 2022, during the Experimental Biology (EB) 2022 meeting.

“Dogs are the only mammals that have a reciprocal bonding with humans,” said Anne Burrows, professor in the physical therapy department at Rangos School of Health Sciences at Duquesne University in Pittsburgh. She is also the study’s senior author. That bonding “may be demonstrated by mutual gazing, which we don’t see between humans and other domesticated mammals like horses and cats.” Our initial reports contribute to a better understanding of dog-human interactions and communication.“

Hence, by merely looking at each other’s faces, dogs and humans can easily capture each other’s attention — and derive deep meaning.

That kind of inter-species communication is quite rare. The study’s researchers had two key concerns. The first concern was to see if young puppies who hadn’t spent much time with humans were attentive to human communication attempts. The second question was whether the puppies’ social intelligence had a genetic basis.

Wolves and dogs have a lot in common. Though the precise date is unknown, biologists believe the two species diverged genetically around 33,000 years ago, when humans started selectively breeding wolves, the first species ever to be domesticated. Scientists in Siberia recently discovered the 18,000 years old remnants of a dog, which could be the world’s dog ever. However, it could be a wolf. Facial musculature differences between wolves and dogs show that facial expressions played a part in dogs’ selective breeding and domestication.

The new research focuses on the architecture of mimetic muscles, which are small muscles that help produce facial expressions. These muscles in humans are dominated by “fast-twitch” myosin fibers, which contract swiftly and exhaust quickly, explaining why we can quickly create but not hold facial emotions. Muscle cells with more “slow-twitch” fibers are more efficient for long, controlled movements and are less likely to exhaust.

The results were stunning. The researcher found the facial structure of both animals was mostly very similar. However, one major difference was discovered above the eyes.

“During the domestication process, people may have selectively bred dogs with facial expressions similar to their own. Dog muscles may have become ‘faster,’ further aiding dog-human communication.”

According to Burrows, the findings reveal what humans look for in dogs. “Humans may have selectively bred dogs based on facial expressions similar to their own during the domestication process,” she says. “Over time, dog muscles may have developed to become ‘faster,’ enhancing expressions between humans and canines.”

Moreover, having more swift fibers provides for higher facial mobility and faster muscular movement, allowing for small motions like raising an eyebrow and the short, intense muscle contractions required for barking. Slow-twitch fibers, however, are important for longer muscle motions, such as those used by wolves when howling.

The findings constitute a crucial component of the puzzle

The research isn’t the first evidence that explains how dogs became so darn cute. A few years ago, Burrows and other scientists reported evidence that dogs have a special muscle that enables them to raise their eyebrows in that special puppy-dog way.

They also analyzed canine and wolf behavior, discovering that dogs lift their eyebrows considerably more frequently and intensely than wolves. Those facial expressions make adult dogs seem more like puppies and resemble “an expression that humans produce when sad,” the authors write. “We think that dogs with expressive eyebrows had an advantage in the breeding process and that ‘puppy dog eyes’ are the results of human-driven selects,” they said.