Could science someday reverse death with the use of revived cells? 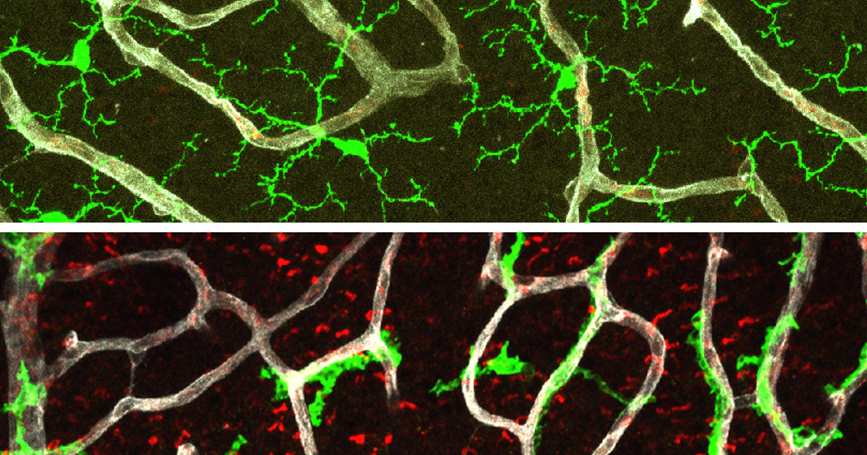 As part of a series of discoveries that stand to transform brain and vision research, scientists have been able to revive light-sensing neuron cells in eyeballs acquired from deceased organ donors –restoring a small sparkle of life to dying cells in the human eye.

Many human organs can generally be transplanted from deceased donors. But when circulation is disrupted, and oxygen is low, the central nervous system (CNS) tissues quickly lose viability, limiting their applicability. The CNS contains billions of neurons that send sensory information as electrical signals.

To better understand how the nerve cells die due to a lack of oxygen, a team of researchers from John A. Moran Eye Center at the University of Utah and Scripps Research investigated how neurons die —and also discovered new methods on how to revive them. The study was published on May 11, 2020, in the journal Nature.

The researchers investigated how neurons die and possible new treatments using the retinal cells as a model of the human CNS. They developed a transportation unit that restores oxygen and other nutrients to organ donor eyes in less than 20 minutes after death, as well as a device that stimulates the retina and measures its electrical activity.

“We are grateful to those who donated their eyes and their legal counsel who worked with the surgical team to obtain the eyes,” said lead author Fatima Abbas, a scientist at the University of Utah’s John A. Moran Eye Center.

The researchers were able to restore the cells’ ability to communicate hours later with a few changes to the tissue’s environment. The postmortem retinas were shown to exhibit particular electrical signals known as b-waves when triggered by light. The waves may also be seen in living retinas, and they reflect communication between all of the macular cell layers that allow us to see.

The photoreceptors were restored in these early trials by restoring normal pH and oxygenation. But they seemed to have lost their power to communicate with other retinal cells because of oxygen deprivation.

“We were able to resuscitate photoreceptor cells in the human macula,” adds Abbas, referring to the part of the retina responsible for central vision, color, and fine detail. “The photoreceptor cells reacted to varying degrees of lights – colored,  intense and even extremely dim light flashes – in eyeballs collected up to five hours after an organ donor’s death.”

“We were able to make retinal cells communicate with each other in the same way that they do in the normal living eye, to mediate human vision,” says Vinberg.

Not all neurons fail at the same rate

Different regions and types of cells have distinct survival strategies, which further complicates the whole brain-death issue. However, the approach demonstrated by the team might be applied to the study of other neuronal tissues in the central nervous system. It’s a game-changing technological breakthrough that could aid researchers in better understanding neurodegenerative disorders, such as blinding retinal diseases like age-related macular degeneration.

Learning how specific nervous system tissues respond to oxygen deprivation could teach us about reclaiming lost brain functions. Researchers have already achieved some success. For instance, Yale University scientists made news in 2018 when they discovered a way to keep pig brains alive for up to 36 hours after death. They were even able to revive a modest response four hours after death. However, it was not coordinated or global enough to be assessed by an electroencephalogram (EEG).

The circulation of oxygen and nutrients were re-established using heaters, artificial blood, and pumps, and rapid degeneration of mammalian neurons was halted. A comparable procedure appears to be viable in the nervous system’s solitary extruding portion.

Dr. Abbas and colleagues were able to trigger synchronous activity among neurons after death by restoring oxygenation and certain nutrients to organ donor eyes.

“We were able to make the retinal cells talk to each other like they do in the living eye to mediate human vision,” explains Frans Vinberg, a visual scientist at the University of Utah. “Earlier studies have only restored a limited amount of electrical activity in organ donor’s eyes, but not in the macula – and not to the degree that we have shown.”

The capacity to create viable patches of human retinal tissue, according to Hanneken, who is also a long-time retinal surgeon affiliated with Scripps Memorial Hospital La Jolla, could lead to a new therapy for blinding illnesses.

The experiments initially revealed that retinal cells could respond to light for about five hours after death. But the critical inter-cellular b-wave signals quickly faded due to a lack of oxygen. The researchers were unable to fully restore robust b-waves even when retinal tissue was properly safeguarded from oxygen deprivation. The brief resurrection of retinal cells also does not indicate that the donor eyeballs would ‘see.’ Higher visual regions in the brain are necessary to restore full visual sensation and perception.

Despite this, some definitions of ‘brain death’ call for the loss of synchronous activity among neurons. If that definition is accepted, the human retinas studied in this study were not fully dead. The scientists add, “Since the retina is a part of the Central Nervous Systems(s), restoring the b-wave in our study calls for questioning whether or not brain death, as it is now understood, is genuinely irreversible.”

It’s the first time that dead human donor eyes have ever reacted to light in this fashion, prompting some researchers to ask whether the nature of death in the CNS is truly irreversible. Some organs in the human body can be saved for transplantation after death. However, if circulation is lost, the central nervous system as a whole ceases to respond far too quickly for long-term recovery.

If specialized neurons known as photoreceptors can be revived to some extent, it opens the door to future transplants that could help people with eye illness regain their eyesight. But that day still seems far away. Transplanted cells and portions of a donor retina would have to be flawlessly incorporated into existing retinal circuits, which is a difficult task that scientists are now attempting to solve. In the meantime, donor eyes and animal models will have to suffice, and checking for b-waves could be a useful tool for determining whether or not a retinal graft is feasible.

“The scientific community can now investigate human vision in ways that laboratory animals simply cannot,” Vinberg says. “We hope that by educating organ donor societies, donors, and eye banks about the exciting new possibilities that this type of research provides, this will motivate them to participate.”

According to Frans Vinberg and Fatima Abbas Vinberg, this strategy can cut research expenditures and reliance on animal models that don’t necessarily apply to humans when compared with non-human primate research. Although mice are frequently used in vision research, they lack a macula. Researchers can also test potential new therapies on living human eye cells, allowing for a faster new drug developments. 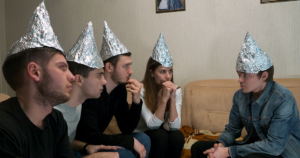 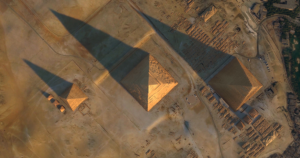 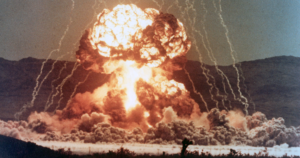 Why Low-Yield Tactical Nuclear Weapons Are Still Destructive Beyond Measure