More scientific consensus is needed before we know precisely whose rocket will hit the Moon. 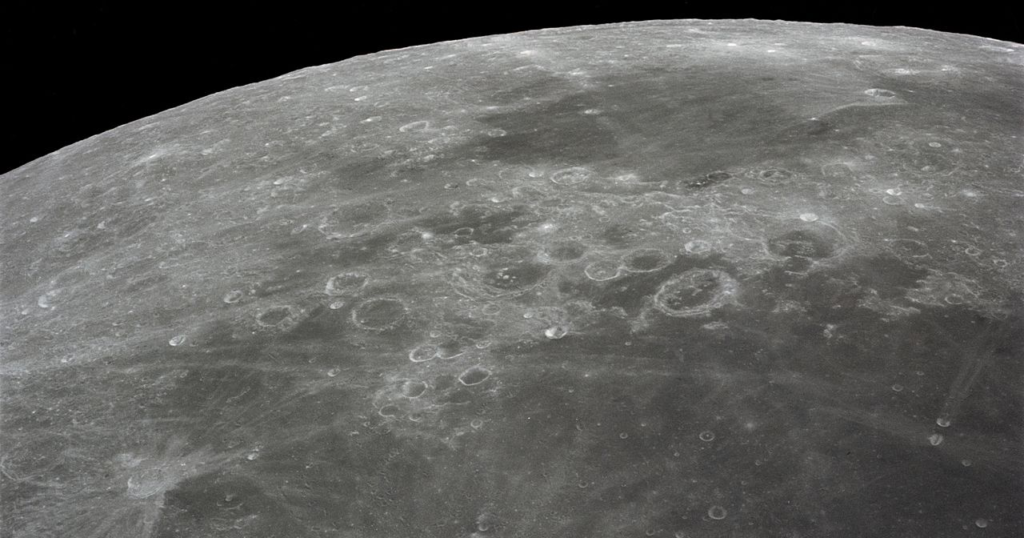 After all the recent speculation in the news about a rocket about to hit the Moon, the only thing that can be stated with near certainty is that something will crash into the Moon tomorrow, on Friday, March the 4th.

SpaceX denied that it is one of their Falcon 9 rockets. Beijing official Wang Wenbin speaking for the Chinese foreign ministry, was also keen to avoid any insinuation that the resulting space junk crashing into the Moon is a Chang’e 5-T1 mission rocket.

At this stage, the world relies on the opinion of the student researcher of Bill Gray. Bill Gray is the man who initially determined that the rocket about to crash into the Moon was a Falcon 9 SpaceX rocket. Later changed his mind and calculated that instead, it was a Chinese rocket after being advised by Jon Giorgini, a NASA engineer, that the rocket didn’t look like a Falcon 9.

Here is what the student researcher Vishnu Reddy thinks, discovering what rocket it hinges on observations of the different paint that the Chinese would have used compared to the paint that SpaceX would have used. Reddy stated, “we compared its spectrum to those of a Falcon 9 second-stage booster of similar provenance as the DSCOVR mission and a Chinese booster of similar provenance as the Chang’e 5-T1 mission“. In layman’s terms, the spectrum differences come down to different types of paint.

Reddy and his team used advanced equipment to analyze the object’s spectrum; they used the Rapid Astronomical Pointing Telescopes for Optical Reflectance Spectroscopy (RAPTORS) system, a telescope situated on top of the University of Arizona campus.

Bill Gray, the manager of Project Pluto, is standing by his student’s opinion on this one, and stated last month, “There really is no good reason at this point to think the object is anything other than the Chang’e 5-T1 booster … Anybody claiming otherwise has a pretty large hill of evidence to overcome.”

Leonard David writing for Space.com, reports ‘the Goldstone Solar System Radar near Barstow, California, is set to observe the object a few days before impact. And NASA’s Lunar Reconnaissance Orbiter (LRO) will look for changes in the moon’s exosphere — a very thin layer of gases — due to the crash and then later scan the lunar surface for the impact crater itself.’

What is known so far is:

What can we expect to happen?

We can expect the object will make a hole when it hits the Moon, a crater ‘similar to impacts that occurred during NASA’s Apollo program, when the third stages of huge Saturn V rockets were intentionally steered into the moon. In both cases, the moon-smacking projectile is more or less a tin can’, this is the scientific opinion of planetary scientist Jeffrey Plescia, who works at the Johns Hopkins University’s Applied Physics Laboratory in Maryland.

However, don’t expect anything too fantastical to happen to the Moon, “The result is that a lot of the energy goes into crushing the projectile rather than excavating the crater,” says Plescia.

The crater created by Spacecraft crashes such as the one by Saturn V third stages, ‘are shallower than natural craters and sport an asymmetric shape, related for the most part to the low impact angle.’

To fully understand how craters are shaped, Plescia says it is “Always good to know the parameters of the projectile for better understanding the cratering process,”

We may never fully understand the crater

According to Plescia, we will not fully understand how the trajectory of the crash will form the crater unless the Chinese are forthcoming and can share information on whether their rocket is tumbling or spinning in rotisserie mode.  Rotisserie mode, sometimes nicknamed by Astronauts as barbecue mode, relates to a Passive Thermal Control technique where a spacecraft rotates to keep temperatures reasonable for crew and instruments.  The scientific lessons from this event will undoubtedly be harder to learn until all the scientific community can agree on who owns this rocket and how it ended up hurtling towards the moon.