Another piece of advanced Russian military equipment was just captured in Ukraine... 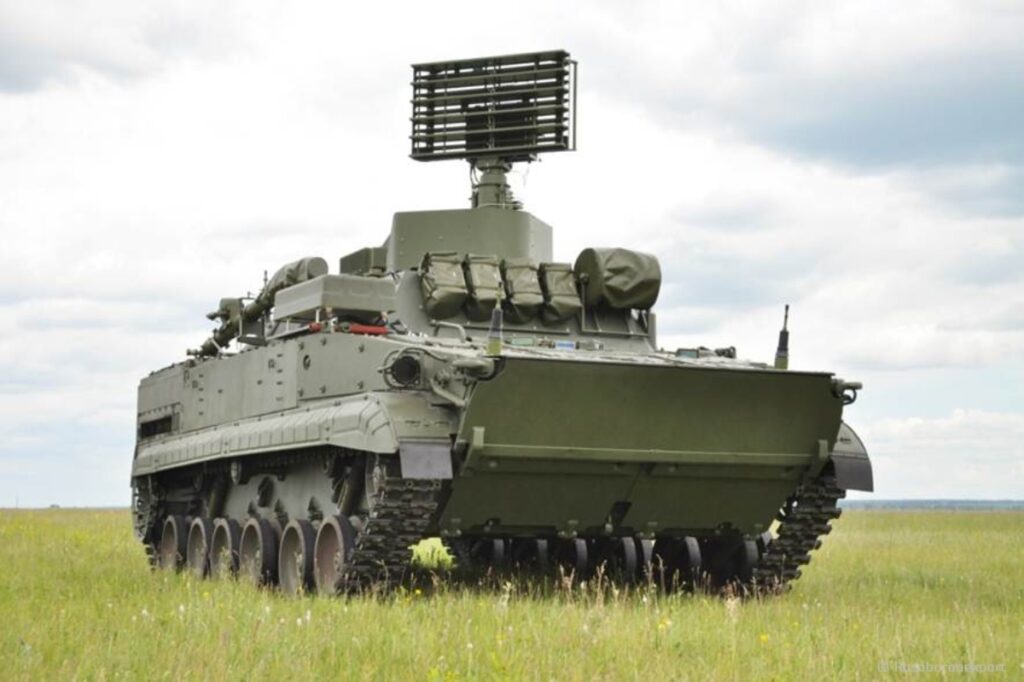 Despite Russians capturing parts of Ukraine’s territory, in some regions, they are retreating to focus on the Donbas region, leaving behind some state-of-the-art military equipment. Mainly because of high levels of failure rates for Russian tracked vehicles.

One of the pieces of equipment abandoned during retirement is the Barnaul-T, a modern mobile air defense radar part of the Russian air defense system placed in Ukraine.

This particular piece of Russian engineering was discovered in Kharkiv. As one of Russia’s advanced command posts, it will surely serve American intelligence experts who will now be able to examine this Russian technology and use it against Russian forces in future conflicts.

This system entered service in 2009 and became functional in 2011 in support of air defense operations, and it is mobile enough to operate in conjunction with ground troops.

The modular system of the Barnaul-T ensures the creation of a command station that connects with radio stations, higher command stations, and command points of anti-aircraft missile complexes of a smaller range, and it assists troops in:

It can quickly be operational in any combat zone as its deployment time is around 7 minutes, and it can autonomously operate for 72 hours. In addition, there are multiple models of this system, including variants to be air-launched from different ground vehicles.

For all its characteristics, it’s believed that having captured this machine limits the range of action of the Russian forces in Ukraine.

U.S. intelligence capabilities and the Barnaul-T

Neutralizing the Barnaul-T not only eliminates threats to Ukraine on the battlefield by debilitating Russia’s air defense system but also serves as a source of information for U.S. intelligence in the research of Russian radar and defense systems which, if analyzed, may become obsolete and vulnerable to U.S. attack systems.

In addition, this vehicle contains Russian communications that may very well serve to plan new strategies and counter possible attacks.

Now with this equipment in American hands, the Russians will have to start making innovations under the idea that their equipment is already familiar to American engineers, and they will have to innovate in order to avoid American countermeasures.

There have been multiple reports of modern Russian weapons taken by Ukrainian troops. Even events as curious as the Russian tanks captured by Ukrainian farmers.

In any case, the most important systems taken so far are:

Besides sabotaging communications, it also serves to track Ukrainian units and affects drones, which makes it a very important system for the current war.

This radar is quite versatile as it can easily deploy in less than 10 minutes and has a range of action from 23 to 65 kilometers (14,3 to 40,4 miles) depending on the type of missile or artillery to be detected.

These pieces of equipment are in the hands of intelligence agents who could reverse engineer and use this equipment to crack its operation and use it against Russia in the future.

On the other hand, there are very few reports on how many American weapons are captured by the Russians, but even if it doesn’t get too much attention, surely Russian troops are also getting a substantial amount of American armament but none as sophisticated as the Barnaul-T or Krasukha-4.

In fact, there are videos of Russian troops shooting down Ukrainian aircraft with javelin missiles captured from Ukrainian resistance casualties.

It is potentially a gold mine for U.S. intelligence

Although it has been an interesting achievement for the Ukrainian troops, it’s not time to celebrate and the Russian advances may intensify next weeks when they try to retake the cities with new weapons that they are starting to bring.