A new study has found that some animals have a genetic secret to long life, and scientists are now closer to understanding the aging process. 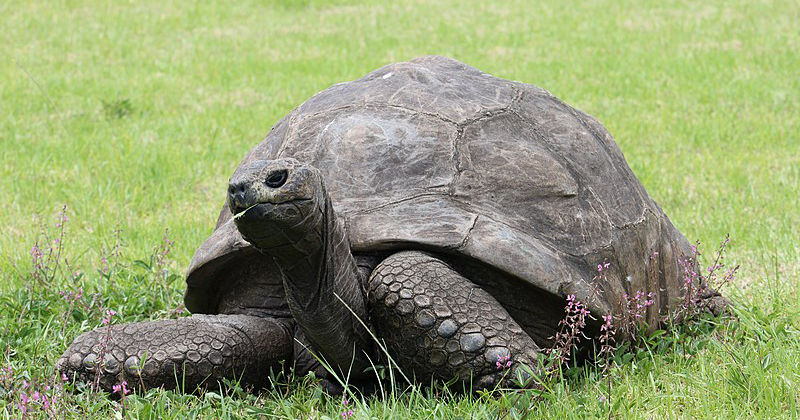 Have you ever thought about what could be the secret to a long life? Perhaps we can get the key to unlocking the mystery by understanding the life-spans of other vertebrates (animals with backbones).

Even if you have not heard of it before, you probably must have read that turtles live a long life. A good case study is Jonathan, the Seychelles giant tortoise. It might be the oldest land animal alive at 190 years; he was hatched around the year 1832. Jonathan was born before Andrew Jackson was re-elected president.

But the question is, why do some mammals live longer than others?

The notion that cold-blooded species like frogs, salamanders, and reptiles live longer because they age more slowly is one prevalent school of thought scientists looked into.

Another similar hypothesis contends that environmental temperature may be a factor in determining longevity. For example, animals in colder climates may metabolize food more slowly and experience periods of inactivity like hibernation, which could lengthen their overall lifetime. In this case, animals with cold or warm blood would survive longer in colder regions than those with warmer climates.

We discovered that this hypothesis was correct for all reptiles but not for amphibians. The finding is significant because it has implications for how global warming can cause reptiles to age more quickly in environments that are always warmer.

A suggestion is that animals having certain defense mechanisms, such as projecting spines, venom, armor, or shells, also age more slowly and live longer. Animals can live longer thanks to these defenses, created with a lot of effort, and reduce their susceptibility to predators. But is it possible that the sheer existence of these protections causes animals to age more slowly?

Scientists’ research confirmed this. It appears that having these safeguards results in animals living longer. Since turtles have rugged shell protection and extraordinarily long life spans, this is especially true for them.

More research is required to determine why only possessing such defensive measures is associated with longer life.

It has finally been suggested that an animal’s ability to reproduce later in life may be related to longevity. While these creatures would live longer than those that reproduce early, they are unable to continue doing so since natural selection would promote this ability generation after generation.

We found that animals that start to have offspring later in life appear to live longer. A good example is shinglebacks, often known as sleepy lizards. They don’t start reproducing until they are around five years old, and they live for almost 50 years!

The problem with understanding aging

We need a lot of information on the same animal species to comprehend aging. The reason for this is simple: if we wish to determine the lifespan of a species, we must repeatedly catch the same individuals over extensive periods.

But due to their 45-year life span, we have been studying these lizards for a shorter time than some of them live. We might discover they live even longer if we continue the research survey work.

Another intriguing part of this study was finding out the chances of a range of animals dying when they are old compared to when they are young. At least one species of frogs, salamanders, lizards, crocodiles, and, of course, Jonathan the tortoise, exhibit what is known as “negligible aging.”

The reason for this is unclear to us. The next task is to find out, perhaps by looking at species genomes. Since we now understand that some animals age very slowly, we can focus our future research on these species.

The factors influencing long life in other species may help researchers focus on various biological issues while studying humans. Although humans might not live to be as old as Jonathan the tortoise, we might be able to use this knowledge to create treatments that slow down some of the aging process in humans. The current best techniques to live longer are through a good diet and regular exercise.