Latest Search for Planet Nine Is Another Failure; Does It Even Exist?

Even if Planet Nine exists, it is no direct threat to Earth. 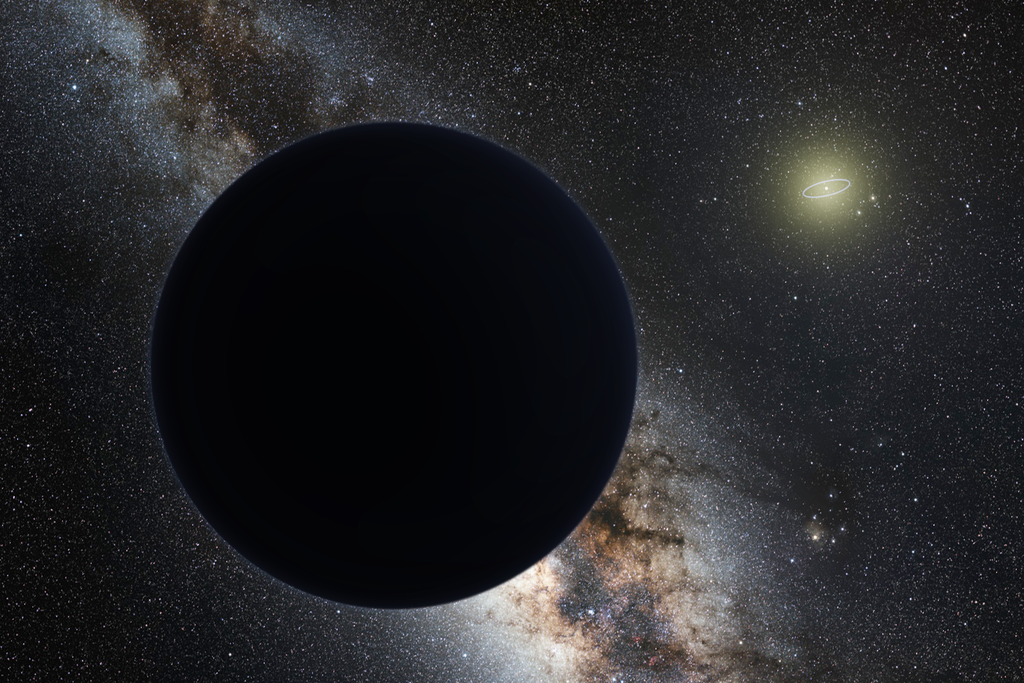 The search for Planet Nine begins yet again as researchers seek new ways to discover this elusive celestial object outside our solar system.

Planet Nine is a planet hypothesized to be in the outer region of the solar system. Also nicknamed “Planet X,” it is believed to be a planet 5-10 times the size of Earth in an elliptical orbit beyond Pluto. The quest for its discovery started when the orbits of extreme trans-Neptunian objects (ETNOs) were seen to cluster at a tilted angle. The only logical explanation for this occurrence was the influence of the gravitational field of a larger planet – hence the “Planet X” hypothesis was formed.

However, this clustering formation is absent in further studies of the outer solar system. Thus, the existence of Planet Nice is pure conjecture – for now at least.

Is Planet Nine really out there?

The search brought about some positive results as we were able to identify some planetary bodies that can bring some value if studied in future surveys.

However, astronomers have ruled out its presence being in the southern sky by using the 6-meter Atacama Cosmology Telescope in Chile. A result means the hypothetical planet will continue to escape us for some time.

In the research published in The Astrophysical Journal, the researchers wrote, “No significant detections are found, which is used to place limits on the millimeter-wave flux density of Planet Nine over much of its orbit. We also list the ten strongest candidates from the search for possible follow-up. More generally, we exclude (at 95 percent confidence) the presence of an unknown solar system object within our survey area.”

For decades, scientists have made speculations on the existence of an unknown planet at the extremes of the Solar System. In 2016, the buzz around Planet Nine reached a new level as astronomers Mike E. Brown, and Konstantin Batygin released a publication showing evidence of a distant giant planet far away in the solar system.

The hypothesis seems sound as Neptune was first identified in the same fashion – although this time was from the study of Uranus’ orbit. However, finding Planet Nine has proven to be much more complicated than Neptune.

At any rate, we don’t have its exact location yet. Thus, the existence of a Planet Nine is something that’ll always be contested until it is eventually (or ever) found.

Searching for the elusive Planet Nine

A team of Computational Astrophysicists led by Sigurd Naess studied data collected through the Atacama Cosmology Telescope (ACT) in Chile. Their study explored distances ranging from 300au to 2000au ( au is a unit of length, roughly the distance from Earth to the Sun and equal to about 150 million kilometers (93 million miles) or ~8 light minutes.

Initially, the telescope was designed to identify weak signals called cosmic microwave background that were remnants from the big bang. However, it can also function as an object detector that can scan ranges in the extremes of the Solar System.

Six years after the search started in 2013, the telescope covered about 87% of the southern sky. In the end, 3500 bodies were provisionally selected. However, the team chose the ten that best suited the criteria, and the others were considered statistically insignificant to the study. Even though they might not be the Planet Nine we’re looking for, these ten candidates could be something worth studying in the future.

The accomplishment led to the detection of two Earth-mass planets; one between 325au to 625au and the other between 425au to 775au. However, since the research only covered a segment of the sky, there are bound to be unexplored possibilities.

At least by now, the failure to detect Planet Nine shouldn’t come as a surprise. With a lot of space left to be covered, and the existence of regions within its orbits where the telescope won’t work, we should not jump to conclusions that it doesn’t exist. Facilities currently under development like the Simons Observatory will give astronomers the ability to do more extensive searches for Planet Nine and perhaps prove its existence once and for all.