How SpaceX Put NASA to Shame With Its Starship Rocket

One-tenth of the price, and almost twice the thrust. SpaceX's Starship bests NASA and Boeing. 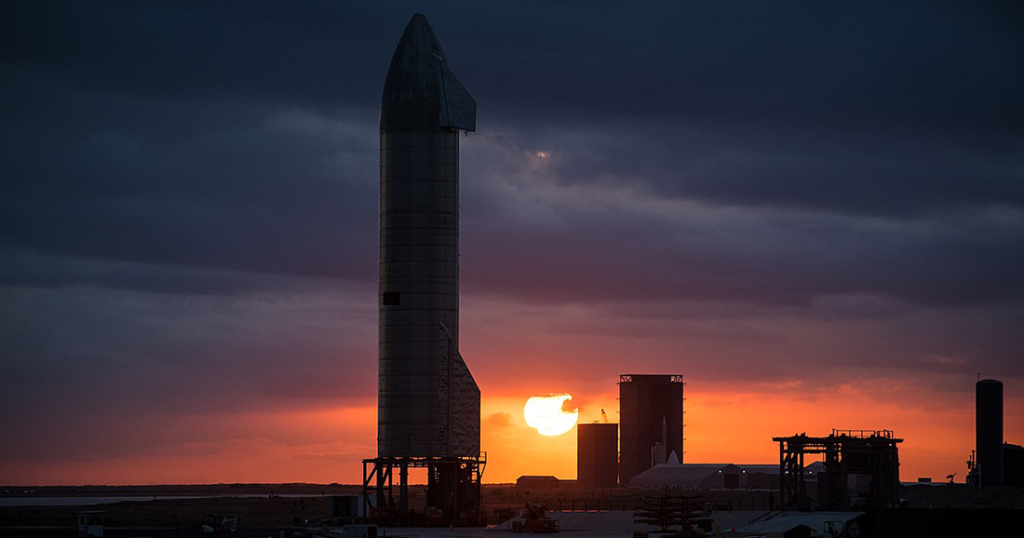 SpaceX is a relatively new player in the space industry founded with private money in 2002 (a significant amount coming from its founder Elon Musk’s windfall payment from PayPal). It wasn’t until 2006 did NASA award SpaceX its first contract. NASA didn’t invest in SpaceX until 2011.

Meanwhile, NASA was founded in 1958 and is the world’s oldest space agency. NASA replaced NACA, the National Advisory Committee for Aeronautics (1915–1958). NASA has for many years been in a unique position in that it receives a significant % of the U.S. government spending every year, meaning that it can get the best talent and develop the most advanced technology. Historical data indicates NASA allocates around 80% of its budget to contractors, including Boeing, which has been a partner of NASA since 1958.

Since May 2020, SpaceX has sent 22 astronauts to space, compared to NASA, which has sent more than 800 astronauts into space with its Space Shuttle program.

SpaceX competes with other longstanding NASA contractors, to name but a few, including California Institute of Technology (Caltech), founded in 1891; Boeing, founded in 1916; and Lockheed Martin, founded in 1995.

SpaceX has recently put NASA and its older competitors to shame when it claims that it can launch a Starship mission for a low 1 million dollars when NASA estimates that an SLS launch with its rocket launching system being developed by Boeing and Aerojet Rocketdyne Northrop Grumman will cost approximately $2 billion.

What’s more, SpaceX can boast about the reusable rocket system they are developing—touting SpaceX’s fully reusable Starship launch vehicle as to the next giant leap for rocket technology.

NASA and Boeing’s management have already been through a grilling that the Artemis program is running late and over budget. The SLS launch system, which NASA has designed in collaboration with Boeing for orbiting Artemis I and II around the Moon, has cost nearly triple the $10-billion initially allocated for the project.

In contrast, SpaceX has only received around $3-billion of taxpayer money via NASA to launch Starship. SpaceX is also relying on its profits from Starlink internet services to contribute towards the cost of developing its reusable rocket.

In some circles, it is a scandal that a new player in the space industry can develop a rocket launcher at a tenth of the cost of established leaders NASA and Boeing.

What is probably most offensive to the taxpayer is over 30 billion has been spent on the NASA / Boeing SLS system that isn’t reusable when SpaceX claims that rocket systems can be made reusable.

Some news reports joke that NASA officials are “shitting the bed” over fear that SpaceX’s system may make all other launch systems obsolete.

SpaceX is experiencing delays by the FAA, which won’t carry out an environmental review of Starship until May 31, which is embarrassing for Musk, who announced it could launch into orbit as early as this month. This is not the first time the FAA has delayed SpaceX.

As SpaceX relies on the FAA’s environmental review, it wouldn’t be a complete surprise to see SLS reach orbit first. NASA officials have publicly stated that NASA’s SLS program is going according to plan. NASA’s latest update suggests SLS will launch no earlier than August this year.

Compared to the Starship launcher, the SLS may be an embarrassment to NASA, but it does do some things better than NASA’s predecessor launch systems. It is lighter and more powerful.

NASA had initially been proud of the SLS as it had superseded the capabilities of earlier rocket launch systems. At nearly 100 meters high, the SLS is slightly shorter than the Saturn V’s 111-meter-high rocket launch system that launched the Apollo 11 mission. Height isn’t everything. The SLS has 9.5 million lbs of thrust, making the SLS the most powerful rocket launch system created by NASA so far.

NASA had good reason to be proud of it’s technical achievement creating SLS until it now seems it is bested by the reusable Starship launcher.

The SLS does not have as much thrust as SpaceX’s reusable Starship, which can produce 17 million lbs of thrust and launch 150 tons of payload.

The Starship launcher has been chosen as the rocket to land and return the Artemis III carrying the astronauts for the next Moon landing.

When Starship passes the FAA review, it should be able to do future space missions at a fraction of the cost of the SLS due to its reusability.