Why Are Several Species Evolving up to 4 Times Faster Than Previously Thought? 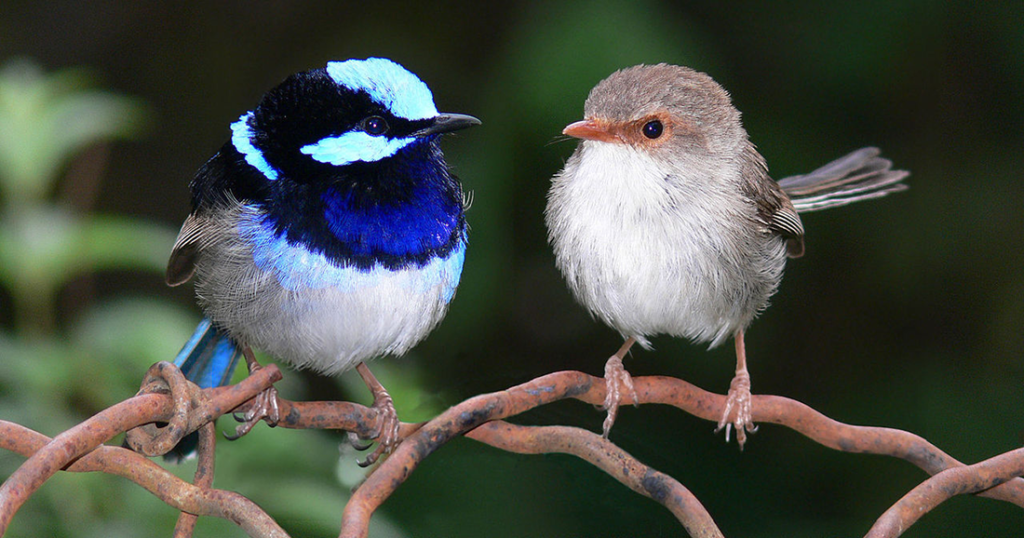 Species adapt to their changing environment through evolution, which is a constant process. This rudimentary view was developed by English biologist Charles Darwin. He stated that species evolve by natural selection, causing genetic modifications in individuals that favor the survival and reproduction of the same features. It also meant that different species evolved from a single species in order to adapt to changing environmental conditions. The rate at which evolution occurs, on the other hand, is heavily influenced by genetic differences between people.

New research suggests that Darwinian evolution may be happening about four times faster than previously assumed based on an analysis of genetic variation. According to the researchers, evolution can happen faster if a species has more genetic diversity. This is because certain weaker traits die off, and stronger ones get established.

The team behind this latest study comprises 40 researchers from the Australian National University and the University of Exeter (UK). They wanted to determine how much of this “evolutionary fuel” is found in wild animal populations. It is the first time that the rate of evolution has been methodically evaluated on a large scale rather than on an ad hoc basis. The researchers hope that their work will help forecast how rapidly animals will be able to adapt as climate change accelerates in the future years, bringing major changes to our ecosystem. Hence, this will help researchers to determine which species will be able to survive and which will not.

The team evaluated data from 19 different wild animal groups globally in their findings reported in the journal Science. Among the wild animals studied include: superb fairy-wrens (Malurus cyaneus) in Australia, spotted hyenas (Crocuta crocuta) in Tanzania, and song sparrows (Melospiza melodia) in Canada, and red deer (Cervus elaphus) in Scotland.  This is the first time the rate of evolution has been measured on such a grand scale.

Big-horned sheep in Canada, according to Bonnet, demonstrated the process well. He also used the peppered moth to illustrate, which was primarily white in the UK prior to the industrial revolution.

Dr. Timothee Bonnet of the Australian National University, who led the study, said Darwin’s evolutionary process was extremely sluggish. He explained that scientists had found several instances of Darwinian evolution occurring in just a few years since Darwin.

“Black moths had an advantage in terms of survival since birds couldn’t detect them due to pollution spreading black soot on buildings and trees,” Bonnet adds. This camouflage, although governed by genetic diversity,  helped increase their population and survival rate, which made them more dominant in England.

Surprisingly, once the animals were protected and no longer hunted, the size of their horns grew again, with the process taking roughly 40 years – a relatively short period in evolutionary terms.

According to the scientists, the findings have implications for predicting a species’ ability to adapt to environmental change. The data analysis indicated that the raw material for evolution is more plentiful than in previous research. Hence, we may need to revise our expectations for how quickly creatures evolve – a critical question in our era of climate change.

We discovered that genetic evolution was a very powerful force over a short time in the samples considered. It implies we need to start thinking about evolution as a force that can function over shorter time periods.”

“The technique allows us to assess the potential speed of current evolution in response to natural selection across all features in a population,” explains Australian National University evolutionary biologist Timothée Bonnet.

Bonnet stated that their ability to observe much potential change came as a surprise to the team since it’s something they haven’t been able to do with past approaches. While the findings suggest that species may be better suited to deal with substantial environmental stress such as climate change than previously anticipated, Bonnet cautioned that this was not guaranteed.

Each field research lasted an average of 30 years, with births, deaths, mating, and progeny all meticulously documented. The longest lasted 63 years, while the shortest lasted 11 years. The researchers had a total of 2.6 million hours of field data to combine with each animal’s genetic information.

It took the scientists three years to figure out how much genetics and natural selection contributed to species evolution. Although Charles Darwin believed evolution to be a gradual process, an earlier study has revealed that evolution can occur in just a few years in some species.

Since there is no baseline to work from and being the first study of its kind, the scientists stressed that there isn’t enough evidence to indicate that species are changing at a faster rate than previously.

What is certain is that there is more of this “evolutionary fuel” than we previously believed. With the Earth and its wildlife still reeling from the effects of climate change, understanding how rapidly animals adapt can aid in predicting which species will thrive and which won’t.

The risk is that species will not be able to adapt in time to the increasing shift in global climate. More comprehensive and long-term studies will be required to determine exactly how swiftly evolution is occurring. There is no guarantee that these populations will be able to keep up with climate change as it accelerates. Dr. Bonnet, however, added that evolution was a much bigger factor than previously thought in people’s ability to adapt to current environmental changes.

“This research has shown that evolution cannot be discarded as a mechanism that permits species to adapt to changing environments,” Bonnet explains.

“We now assume that evolution has little impact on animals because of the little time we considered issues such as conservation initiatives. We don’t have a representative sample,” he said, “so we can’t claim for sure that evolution is speeding up in animals.”

Bonnet explained that they aren’t claiming that the species are without risk. According to him, it’s possible what they’re seeing is the result of a rapidly deteriorating habitat. He, therefore, warned that it might be bad news.

In his statement: “Our conclusion  is that evolution is a far more significant driver of population resistance to current environmental changes than we previously thought.”