In light of the recent controversy surrounding Joe Rogan, many people are canceling their Spotify subscriptions, causing major problems for the company. 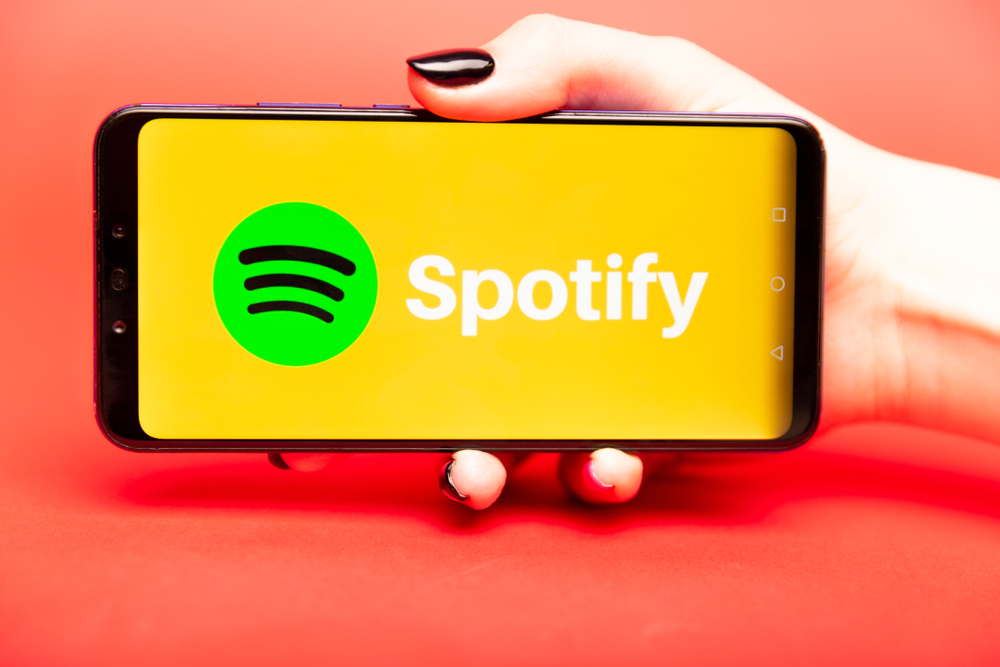 The relationship between media personalities and the networks that showcase their work has always been tense. Joe Rogan, an internet personality and the mega-popular podcast host known for his irreverent, anti-establishment views, has recently become the subject of a heated backlash after critics accuse him of promoting dangerous Covid-19 misinformation on his show.

If this scenario seems familiar, it’s because it’s happened on every major internet media outlet in the last half-decade in some form. Twitter and Donald Trump, Facebook and Alex Jones, Netflix and Dave Chappelle, YouTube and PewDiePie (Felix Kjellberg).

Major platforms have been caught in this mess at some point, and now it’s the turn of Spotify. The controversy engulfs the creator’s most prominent platform, which has rules prohibiting dangerous misinformation and now facing calls to take action against one of its highest-profile users, Joe Rogan after he was accused of propagating incorrect information regarding Covid-19 on his show, including inviting a guest who Twitter had banned for spreading fake news about the vaccine.

While some social media giants have attempted to stop the spread of wrong information about Covid, it’s unfortunate that false statements go largely unchecked on radio and podcasts.

A statement signed by more than 250 professors, medical professionals, and researchers earlier this month called for Spotify to crack down on the spread of COVID misinformation on its platform and pointed to the Joe Rogan Experience podcast, saying Joe Rogan had a “concerning history” of promoting falsehoods about the virus. Over a thousand additional professionals have subsequently signed the petition.

“Throughout the COVID-19 pandemic, Joe Rogan has repeatedly spread misleading and false claims on his podcast, provoking distrust in science and medicine.” Of the Malone episode, they said: “These actions are not only objectionable and offensive but also medically and culturally dangerous.”

Neil Young and Joni Mitchell, two folk-rock superstars, led the boycott, withdrawing their catalogs from Spotify last week to protest the platform’s choice to promote Joe Rogan. Another prominent host, Brené Brown, quickly followed suit, announcing that she would not be releasing new episodes of her Spotify-only podcast “until further notice.”

Days later, the CEO was forced to choose between barring Joe Rogan and facing the wrath of the latter’s followers or being seen as a hypocrite and an enabler of harmful behavior. Hoping to ride out of the Rogan controversy, Daniel Ek, the platform’s chief executive on Sunday, published the requisite blog post about the importance of free speech, saying it is not “responsible for content posted on its platform,” declining to take action against Joe Rogan. However, he expresses their commitment to putting advisory warnings about Covid-19 on podcast episodes and directing listeners to a hub filled with reliable and verified health information.

“It is important to me that we would not take on the position of “content censor,” he says. “We promise to introduce new features that will promote higher-quality information.”

However, the backslash intensifies even more. Users understand that Spotify’s rules are fuzzy and improvisational. And what Spotify’s CEOs mostly want, regardless of what high-minded principles they claim to hold, is for users to stop criticizing them. They understand if Spotify fails to act based on listener complaints alone, there are other ways to turn up the heat. Advertisers begin to pull their campaigns; civil rights groups organize a boycott; a hashtag trending on the controversy. The platform’s employees threaten to walk out. Although the controversy might seem similar on the surface, Joe Rogan’s Spotify standoff is different from most other clashes between tech platforms and creators in some ways.

Spotify isn’t the only app that aired Joe Rogan’s podcast.

In 2020, the streaming service paid more than $100 million for the exclusive rights to “The Joe Rogan Experience,” making him the face of its rapidly expanding podcast business. Critics say that the deal, along with the aggressive way Spotify has promoted Joe Rogan’s show inside its app, puts an extra onus on the company to take responsibility.

Rogan may double down on the Covid-19 misinformation, daring Spotify to remove him and portraying himself as a “victim of the critics,” suppressed for saying too many disagreeable truths. He might get out of his Spotify contract and return to YouTube and other platforms where his show was previously shown.

Who has the most leverage in this conflict?

YouTube, Twitter, and Facebook are ad-supported businesses. If advertisers disagree with moderation decisions, they can threaten to inflict financial damage by pulling their campaigns. Whether these boycotts accomplish anything is another question.

Spotify, by contrast, makes most of its money from subscriptions, so it would suffer financially if there were a wave of cancellations by refusing to sanction Rogan. And given how few Netflix subscribers appear to have canceled their subscriptions during last year’s dust-up with Dave Chappelle, Spotify can probably breathe easy on this front for now.

But Spotify has a different constituency to worry about: the stars. A leading music streaming service like Spotify needs to have popular hits in its library, which means that, in theory, musicians with enough firepower could force change simply by threatening to remove their albums. (As a viral tweet last week put it: “Taylor Swift could end Joe Rogan with a single tweet at Spotify.”) In practice, it is a bit more complex than that because record labels, not musicians, generally control streaming rights. But it’s still possible that if Young’s and Ms. Mitchell’s moves inspire more top musicians and/or labels to pull their songs from Spotify, it could become a real business risk for the company.

Is Joe Rogan too popular to remove?

Rogan’s podcast is among the most listened to podcasts globally, making it difficult for Spotify to remove him without losing subscribers. Unlike Jones and other firebrands, Rogan is primarily an interviewer, and most of the uproar has been in response to things his guests have said. That gives him a more plausible excuse for entertaining fringe views, although critics have pointed out that Rogan’s statements about Covid-19 have also been full of dubious information.

It’s hard to say how Rogan’s backlash cycle will end. One possibility is that it will end like those of Jones and Trump, whose behavior was so outrageous and who continued to flagrantly violate the rule even after being called out that Twitter and Facebook had no real choice but to shut them down permanently. Or Rogan could quietly capitulate, protecting his Spotify deal and backing away from the Covid-skeptical fringe in a way that does not cost him his reputation as an anti-establishment contrarian. This outcome looked like the likeliest one on Sunday night when Rogan posted a 10-minute Instagram video apologizing for his “out of control” show and pledging to invite more mainstream experts to discuss the pandemic.

Another option is that the whole controversy could simply fizzle out, like last year’s imbroglio with Chappelle and Netflix, which began after the comedian was accused of making transphobic remarks during a special and ended, days later, with no real consequences for anyone. But this outcome doesn’t seem likely, given that boycotts have already begun and appear to be snowballing.