How You Can Protect Your Brain From Premature Aging

Exercise is essential for your brain no matter what your age! 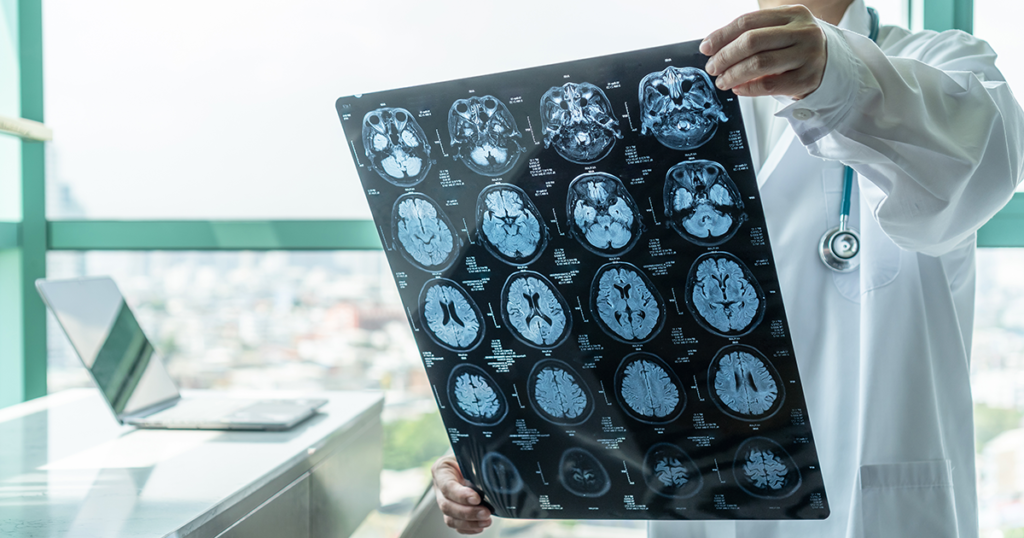 If you don’t want to be susceptible to Alzheimer’s as you get older, then take notice of a recent study by Alfredo Ramos-Miguel. He is a Ramón y Cajal researcher in the Department of Pharmacology at UPV/EHU-University of the Basque Country.

For healthy brain development, you must be prepared to make various lifestyle changes ‘such as adopting a more balanced diet, boosting routine cognitive activities and, especially, devoting more time to physical exercise.’

Alfredo Ramos-Miguel latest research particularly focuses on why physical exercise is so beneficial for a healthy brain regardless of your age.

Studies of neuropathological lesions are often used in trying to understand Alzheimer’s disease which is more common in the very old and responsible for cognitive impairment.

Alfredo Ramos-Miguel’s new study shows even at an advanced age physical exercise benefits health in one of two ways:

Synaptogenesis refers to synapse formation between neurons during early brain development.  Synapses are part of the circuit that connects sensory organs, like those that detect pain or touch. Synaptogenesis plays a vital role in learning, memory formation, and adaptation early in life.

Study also advises people not to rest on their laurels, ‘participants with a high physical routine during early life and who discontinued this habit in the last two years of life had synaptic densities similar to those observed in more sedentary participants.’

Motivate the elderly to exercise more

Ramos-Miguel thinks public health systems should increase their efforts to ‘promote preventive and therapeutic strategies aimed at reducing sedentary lifestyles among the elderly‘.

This latest research by Alfredo Ramos-Miguel at UPV/EHU-University of the Basque Country is a study that provides the biological evidence for preventing and treating Alzheimer’s disease.

Alzheimer’s disease is estimated to have a total healthcare cost of over $305 billion and is expected to increase to more than $1 trillion as the population ages.