Plasma spurted from the Sun at over a million miles an hour and will hit us on April 14. 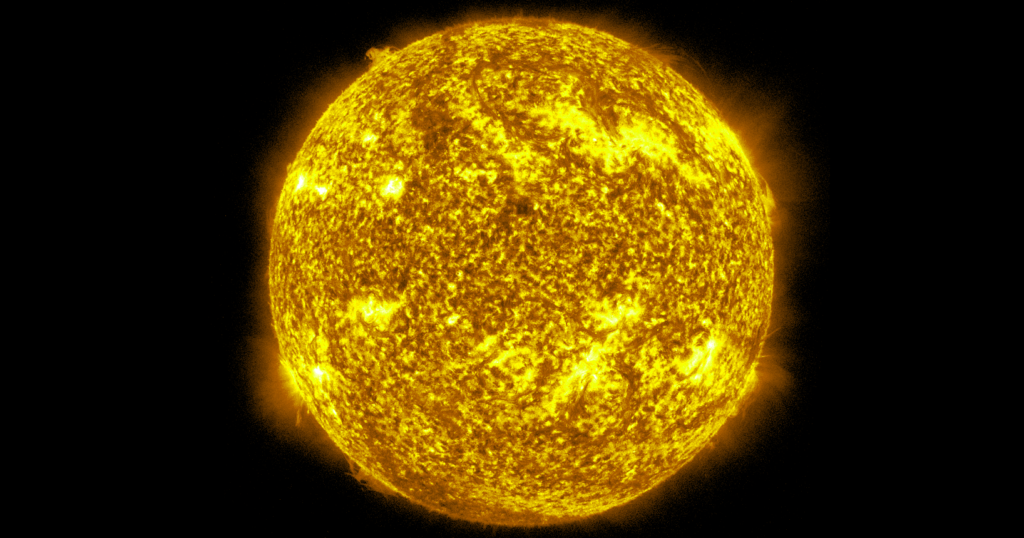 What are the odds of surviving a plasma projectile emitted from the Sun’s sunspot pointed towards the Earth? On the 14th of April, we are going to find out.

On the 11th of April at 5:21 Universal Time (UT),  a presumed dead sunspot, known to scientists as  AR2987, exploded, sending huge amounts of solar material in Earth’s direction.  The explosion has triggered a coronal mass ejection (CME), sending large amounts of radiation to the Sun’s surface.

Scientists have classified other resulting activity as a C-class solar flare, stating that the CME may trigger a G1 minor geomagnetic storm.

In scientific terms, C-class is not considered a strong solar flare. Solar flares in this category are the least threatening to Earth.  CMEs pointed towards Earth concern scientists more. Some satellites may be affected, and it is possible that power grids on Earth may experience some minor fluctuations.  The spot may be temporarily active, and activity could last anywhere between a few hours to a few months.

A fast and deadly force of nature dissipated by distance

Plasma projectiles from the Sun can travel at average speeds of 34.7 miles a second across the Sun.  However, there is a lot of space to cover before a plasma projectile from the Sun eventually hits the Earth’s atmosphere, which is on average about 93 million miles away from the Sun. Scientists observing the first blast from the Sun estimate that it will take just three days from the 11th of April to reach Earth.

On average, Sun plasma projectiles are 932 million cubic miles in size; coming from the Sun’s core could be as hot as 27 million degrees Fahrenheit; this would be similar to nuclear explosion temperatures.

By comparison of size, there are approximately 332.5 million cubic miles of water on Earth; a single plasma projectile from our Sun is equivalent to three times the volume of all the water on Earth.

Sun plasma projectiles which are millions of degrees of Fahrenheit, go well beyond the 212 degrees Fahrenheit needed to boil a kettle.

The good news is by the time this terrifying force of the Sun reaches the Earth, scientists from SpaceWeather.com think it will simply display with a little more intensification in the Northern Lights.

Once the CMEs interact with gases in the polar atmosphere, photons released from the energy create a shifting, dazzling lights known as the aurora – the Northern and Southern lights.

Many people visiting the poles can expect to witness an amazing light show from this event.