Tesla Recalls Over 50,000 Cars That Don’t Stop at Stop Signs.

Is Tesla's autopilot really as advanced as Elon Musk claims? 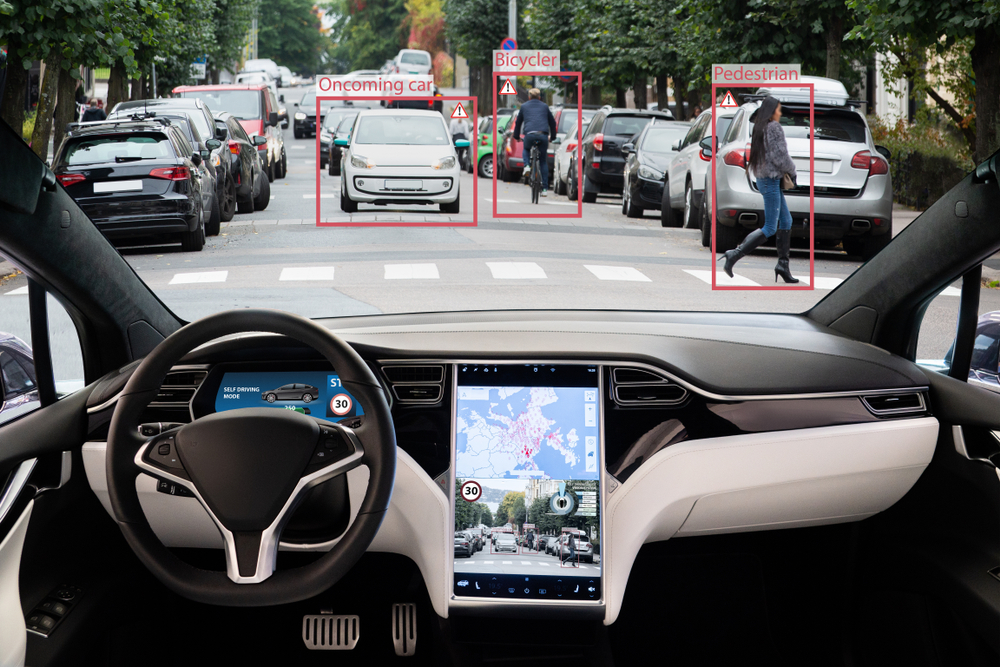 Elon Musk’s Tesla is recalling more than 50,000 cars because they are not stopping in self-driving mode.  This is a severe safety issue that could result in crashes or running over a pedestrian. This recall was based on the National Highway Traffic Safety Administration (NHTSA) recommendation. The company had previously recalled approximately 12,000 cars last November after a software upgrade had caused some of the vehicle’s safety systems to malfunction. The cars that run over stop signs are being recalled to fix, upgrade, and withdraw a “rolling stop” function that violates traffic rules.

Tesla has said that it would take about three weeks before all affected models are fixed.

This is not the first time such malfunction will occur, as Tesla has encountered problems with the power steering of its electric car. Tesla is hoping the update will fix the situation at hand.  Tesla recalled almost 500,000 electric cars in the United States last year to correct reversing camera flaws that the NHTSA claimed might raise the risk of collisions.

The NHTSA discovered that the boot opening system might compromise the wiring connecting the Model 3’s side mirror. If you own one of these cars, it is best to check for the update as soon as possible.

In one of Tesla’s dialogues with the NHTSA, Elon Musk claimed that the electric cars sold to the public do not pose a risk as the NHTSA claimed. He wrote that the cars slowed down their speed on his Twitter pagewhen its sensor detected cars and other pedestrians.

The NHTSA accused Tesla of flouting traffic rules and the federal government law prohibiting United States car manufacturers from marketing cars that pose a significant risk to public safety. The law also prohibits the use of unsafe car designs that might be harmful to humans.

The NHTSA was also concerned that drivers could play games while the car was moving. This is too much distraction for the drivers. The administration urged Tesla to either remove the game feature from its cars or upgrade its game sensors to deactivate “play mode” while driving. All these concerns made the administration recall most of Tesla’s vehicles.

Three Reasons Why These Cars Keep Being Recalled

There are three main reasons why Tesla cars keep being recalled. The first reason is that there are too many glitches in the autopilot features on these cars, which can cause them to stop at stop signs. Another reason is that there are a lot of failures with the power steering system—finally, this issue with vehicles not stopping at stop signs is caused by the glitchy auto-pilot.

Tesla also expressed their regret for any inconvenience caused by this recall and promised to provide consolation to all those affected by the recall efforts. If you own one of these models or know someone who does, then you will need to receive an over-the-air software update from the company to fix the problem before you can drive your car again.

How The Software Update Will Work

The software update will be sent to Tesla users remotely through a cloud server. Owners will connect to the Tesla cloud server via a WIFI connection. This means that owners of electric cars will not have to pay for the software update from their pocket. Tesla has claimed that these upgrades will correct the issues.

What Happens If You Don’t Do The Update?

Teslas have three major driving modes: chill, average, and assertive. With assertive mode being the most aggressive of the three, the risk of causing an accident while driving in this mode is high if you do not install the software update.

While driving in the assertive mode at an average of 5.6 mph (9km/h), a Tesla without the update will not detect pedestrians or other cars on a cross-sectional road. It will keep driving at that speed instead of stopping at the stop sign. Hence, resulting in an accident.

A professor of electrical engineering, Philip Koopman, stated that cross-sectional roads are designed to protect kids when crossing the road, especially when a road guard is absent. He further noted that Tesla’s “artificial intelligence” could make mistakes while identifying objects through its sensors as no machine is a hundred percent perfect. He insisted on banning Tesla cars on the road as they are not safe for the public and the car owners.

Tesla has been contacted by nearly 20 people who had reported their cars didn’t stop when they approached a stop sign. This is why the National Highway Traffic Safety Administration ordered Tesla to issue a recall to all users of its electric car. According to the administration, the “rolling stop” update will begin rolling out to all users this month. If you’re one of the owners of a Tesla with automatic braking systems, make sure you get the update today. If you do not do the update, you could be fined up to $5,000 for not complying with the law.