Will this tie-up between Sony and Honda manage to surpass Tesla? 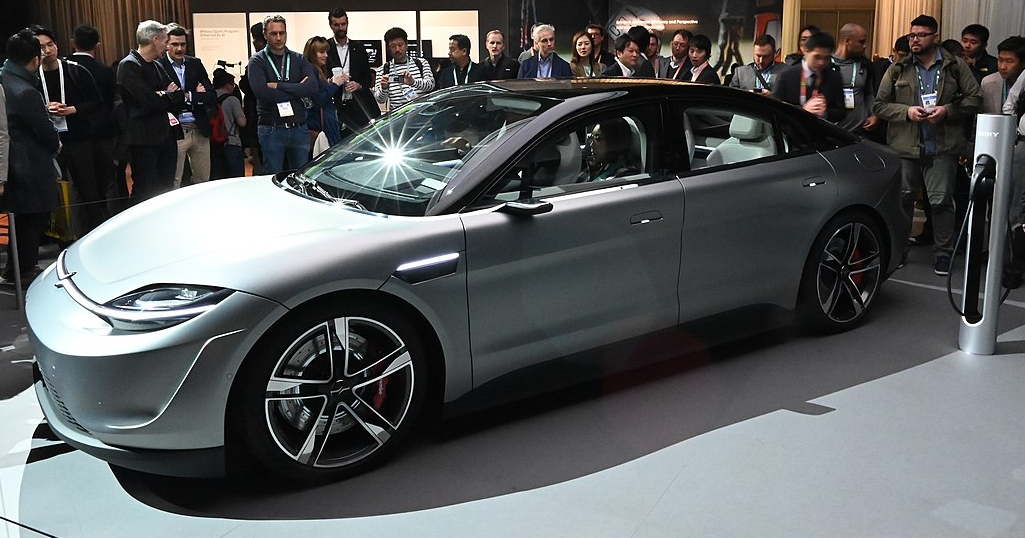 On Friday, Honda and Sony announced an alliance that ‘would finally offer Honda the chance to launch a competitive electric car in 2025 using the complementary expertise of Sony in consumer entertainment.’

Writers such as Hetzner indicate that to date that Honda has failed yet to make a competitive electric car when he writes, ‘The critically well-received Honda E, for example, is a high-tech but overpriced subcompact exported to Europe in negligible numbers.’

Honda and Sony hope to synergize their different areas of expertise to launch a competitive electric car.  “Although Sony and Honda are companies that share many historical and cultural similarities, our areas of technological expertise are very different,” Honda Motor CEO Toshihiro Mibe said in a statement.

This is a good relationship for Sony too. Sony has lost its edge to rival Apple, ever since the popularity of Apple’s iPod, digital music player surpassed Sony’s Discman CD player.

Apple is also working on an EV

Apple is rumored to be developing its own electric car.  Partnering with Honda will give Sony an automotive partner to help it launch an EV of its own ahead of its rival.

Like many mainstream automobile companies, Honda has been late to making progress in the EV (Electric Vehicle) market.  Mainstream companies, including Volkswagen, Ford, and GM, are now putting more and more of their resources into EVs.

Hetzner, writing for fortune.com, considers that it was only after Biden became president in 2021 and promoted green policies that ‘legacy carmakers heavily exposed to the U.S. market really began to embrace EVs‘

The facts are that a year before Biden took office Honda had already put in place efforts to join the electric vehicle market place.  In 2020 Honda joined with General Motors in the U.S. to jointly develop two new electric vehicles, with the interior and the exteriors exclusively designed by Honda.

Joining up with Sony is Honda’s latest move to keep the momentum of bringing a competitive electric vehicle to market.

Even before Biden took office in 2021, The Paris Agreement, a legally binding international treaty on climate change, came into force on 4 November 2016.

The established car brands have had plenty of time to prepare and penetrate the Electric Vehicle market. Still, they have instead allowed themselves to be overtaken by newcomers such as Li Auto, Arrival, and Canoe.  Many car companies have made the error and considered Electric Vehicles an unprofitable segment.

In Japan, Honda had found itself lagging behind progress in the Electric Vehicle local market when competitor Toyota partnered with rivals like Subaru, Mazda, and Suzuki to jointly develop a dedicated EV chassis. This arrangement lets them split the cost.’

Carmakers in Japan have found themselves behind other countries trying to enter the EV market because they were too focused on hydrogen fuel cells. Hetzner writes, ‘For more than 20 years, automotive engineers worldwide, and in Japan, in particular, have tried to bring such cars to scale, only to fail time and again. Not only has the (hydrogen) fueling infrastructure proved even spottier than EV chargers, the maturity of fuel-cell technology has badly lagged advances made in EV batteries.’

As Sony and Honda’s first EVs won’t be available until 2025 unless they bring something highly innovative to the market, experts such as  Ferdinand Dudenhöffer (director of the Center for Automotive Research in Duisburg, Germany) don’t think their offering will get much traction.

Honda now must move with the times to avoid becoming obsolete in local and international markets, in a world that is increasingly legislating switch to electric power.