If you caught our show on the Chernobyl nuclear disaster you’ll know all about what happened on April 25, 1986, and how it shook the world 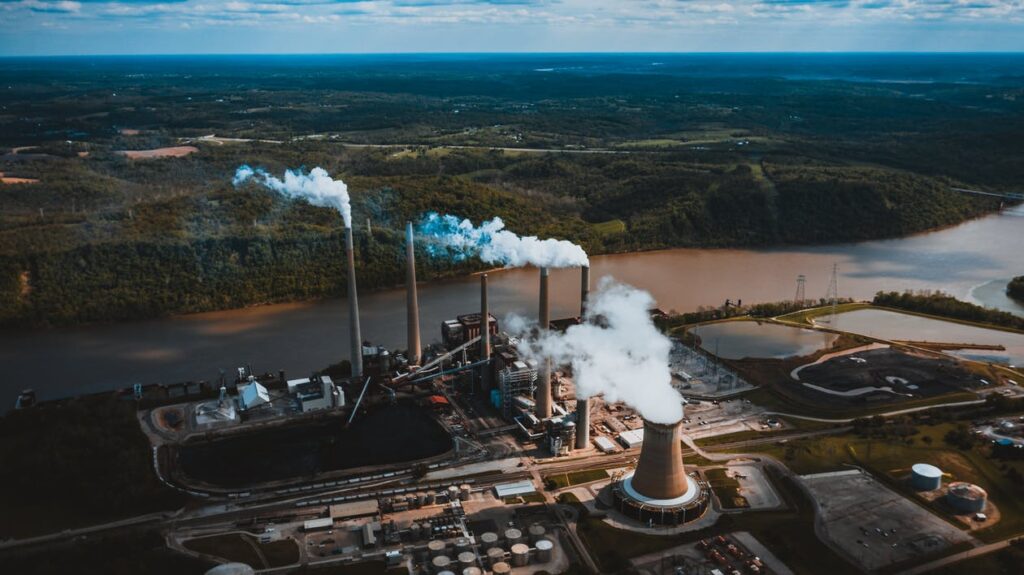 If you caught our show on the Chernobyl Suicide nuclear disaster you’ll know all about what happened on April 25, 1986, and how it shook the world. What you might not know is that it could have been much, much worse had it not been for the extremely brave people we are going to talk about today. But first, let’s see what happened on that fateful day.

Before the disaster, around 14,000 people were living in the Ukrainian city of Chernobyl which is located around 90 kilometres (56 miles) northeast of the capital, Kiev. You can visit there today, but it’s somewhat a ghost town and the few residents that live there stay outside of the Chernobyl Exclusion Zone. What happened back in the 80s was an explosion of one of the reactors at the nuclear plant. It’s said around 50 people died as a direct result of the explosion, but the World Health Organization tells us that around 4000 people died as an indirect result of the big bang.

How did it happen? We’ll answer that first and then get around to the question of what could have happened if it weren’t for our exceptionally valiant trio of heroes sometimes called the suicide squad.

We could say human error, but as with many disasters, there was what you might call a perfect storm of things that went wrong. We will summarize here as we have done a show on this already. The World Nuclear Association explains that workers at Chernobyl reactor 4 were doing tests and to cut a long story short the power of the reactor plummeted and so workers tried to increase the power. There was then a power surge and all hell was about to break loose.

There was a lot of steam and a huge amount of pressure was building up inside one of the reactors. This eventually blew off a 1000-ton lid on the reactor, causing radiation to leak while air got into the reactor, which caused a fire, a very big fire. A second explosion ensued when hydrogen was formed by hot water steam contacting zirconium. This was even bigger than the first explosion. Now there was debris flying around, fires breaking out, dust so thick it was hard to see, and electricity blackout and no working phone lines. It was mayhem.

Firefighters did arrive, though, but they weren’t aware of all that dangerous radiation in the air. Even after they did manage to contain the blaze, the workers, as well as the residents of the town, did not know what kind of danger they were in. It took hours to put that raging fire out, but nothing could stop the spread of radiation that was now traveling far and wide.

As we said, some people still live in parts of town today but not in the areas that were most hit by the radiation. You can even take a tour of the town that was and it is supposed to be a spooky experience as people just up and left, leaving many of their things behind them. It’s now said wild animals have come from the nearby forests and they are the new inhabitants of the town.

Ok, so what could have happened? In the book, “Chernobyl 01:23:40: The Incredible True Story of the World’s Worst Nuclear Disaster” we are told that under the reactor was a massive pool of water which was there to act as a coolant. What the workers knew, or some of them was that they couldn’t allow all the hot radioactive metal to reach that pool of water. The author of the book said in an interview, “If that happened it would have triggered a second steam explosion that would have done unimaginable damage and destroyed the entire power station, including the three other reactors.”

He goes as far as to say that such a blast could have denuded Europe of about half of its citizens and would have left parts of the continent uninhabitable for many thousands of years due to radiation. He is not alone, either, in saying that. A former Soviet physicist called Vassili Nesterenko said this: “Our experts studied the possibility and concluded that the explosion would have had a force of three to five megatons. Minsk, which is 320 kilometres from Chernobyl, would have been razed and Europe rendered uninhabitable.”

This is where the chernobyl suicide squad comes in. These guys knew that they had to drain the pool, but there was a problem in that the basement was flooded and they couldn’t get to the valves to drain it. One story goes that three men on the scene, two plant staff and one soldier, decided to man up and don wetsuits and swim through the water to get to these valves. It’s said they had light, but then when their lamp failed to work they were in total darkness. They were told that this mission was likely a suicide mission because if they didn’t drown they were probably going to die from such a huge amount of radiation exposure.

Yep, it sounds like a Hollywood movie and we can imagine the tear-jerking crescendo as these brave guys swim in darkness and there are ample cuts to their distraught wives and wailing kids. But this ain’t Hollywood, this is real life. While there may have been cheers as those men managed to open the valves and drain the pool if there was an extended version of the film it would include three men then dying slowly in a hospital from acute radiation syndrome. This is often abbreviated to ARS.

Now the movie cuts to three guys vomiting all the time, having seizures, terrible headaches, feeling dizzy, perhaps experiencing necrosis of the skin and ultimately dying a horrible death. This we might say is not so much Hollywood but grim European realism. It might work in Russian cinema, but such a movie would be way too depressing to attract Hollywood financiers.

This was the story that circulated for a long time, but the author of that book we just mentioned said he spent five years researching the disaster and he found out that things were a little different. “The basement entry, while dangerous, wasn’t quite as dramatic as modern myth would have you believe,” he said in an interview.

He said that firefighters had tried to drain the pool before these three guys, all plant workers and no soldiers, came onto the scene. He said many people had tried to empty that site, and we don’t know what happened to them. He also said it is true that the basement was flooded and it was hard to find the valves, but he said the water was only waist-high. Still, radiation was everywhere and the men, Alexei Ananenko, Valeri Bezpalov, and Boris Baranov, were at risk as they waded around in search of those valves.

“It was like finding a needle in a haystack,” said the writer, adding that this place was a massive network of valves and pipes and finding the right one seemed impossible to those men. But they found the right valves in the end. “When the searchlight beam fell on a pipe, we were joyous,” one of the men later said in an interview with the Soviet media. “The pipe led to the valves,” he added, and it was a job well done.

They then turned the valves and they heard the rush of water being emptied from the tank. It’s said in all there were about 5 million gallons of water, which is well over 18 million liters. Then it did get a bit Hollywood we are told as to when the men got back to the rest of the people waiting for them to finish their mission there was a lot of hooting and hugs.

Well, we are told that didn’t happen the way it has sometimes been described. It’s said one of those three guys died some years later from a heart attack, but the others survived. The author of the book said he knew that one of them was still working in the same industry and the other he knew was certainly alive up until 2015 at least. He kind of lost the man after that year. People did die of ARS after the Chernobyl nuclear power disaster, but not those three men according to him.

He said it’s quite hard to get to the heart of the matter as after the event the Soviet Union tried to downplay the incident and all the most accurate information has still not been translated from Russian. He did say though that those three (ananenko valeri bezpalov) likely prevented a bigger disaster happening that could have killed millions of people. In an interview, he said, “They still went into a pitch-black, badly damaged basement beneath a molten reactor core that was slowly burning its way down to them.”

We might also say that many people risked their lives during this disaster and the long cleanup after. These folks are sometimes called the liquidators, and they number in the thousands. According to something called the Chernobyl Union, “25,000 of the Russian liquidators are dead and 70,000 disabled, about the same in Ukraine, and 10,000 dead in Belarus and 25,000 disabled.” We might add, though, that the number of people said to have gotten sick or died because of exposure to large amounts of radiation is a very controversial topic and many reports differ.

Studies have also shown that the millions of people exposed to smaller amounts of radiation should not be at higher risk of cancer, except perhaps thyroid cancer. We can say with assurance, though, that a lot of brave people put their lives at risk. In an interview, one of those liquidators said he knew the risks but he just had to do his job. “I am worried for the future, sure,” he said. “I get my blood checked twice a month.

I go through the scanners four times a day. But the pay is good and someone has to do this.” We are told that the areas of the environment most exposed to large amounts of radiation won’t be safe to live in for 20,000 years.

What do you think about this story? Would you have gone down to find those valves? Tell us in the comments. Also, be sure to check out our other video What Caused the Catastrophic Nuclear Accident in Chernobyl?. Thanks for watching, and as always, don’t forget to like, share and subscribe. See you next time and follow us on youtube.