The Humble AirTag: Built By Apple, Loved By Users, Exploited By Thieves

What happens when a device that is supposed to improve your life and save you time becomes the opposite? 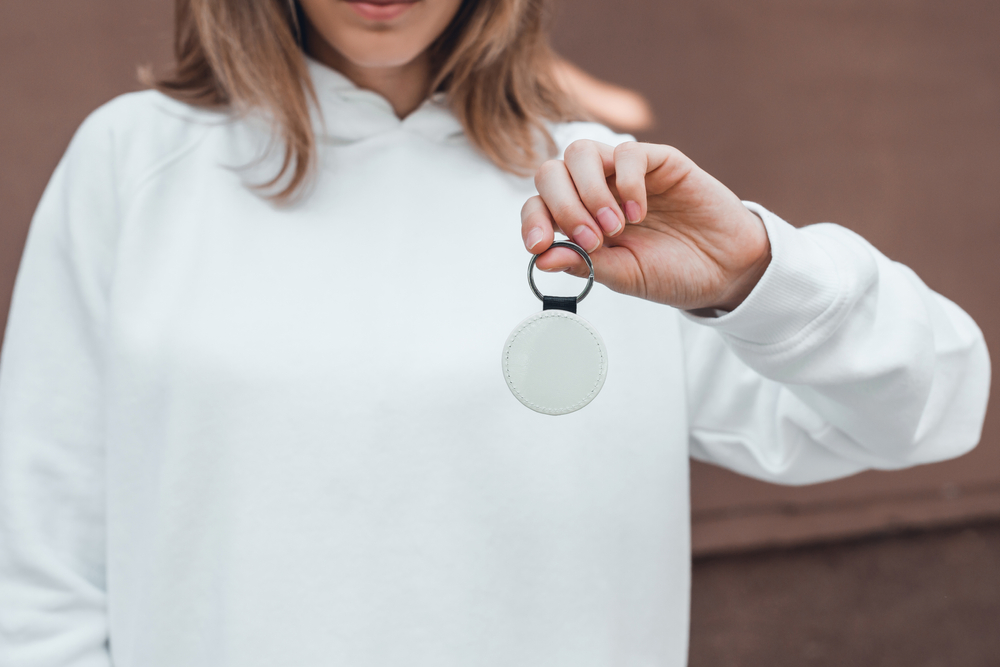 The number one problem law enforcement has with containing criminal activity is that when the former build a ten-foot wall, those guys return with a ten-mile-high ladder. Thieves know they need to “innovate” ahead of security services to guarantee their chances of being successful.

The more intriguing aspect of this is that they are usually able to carry out their devious acts using simple unsuspecting tools. For these reasons, police have warned that thieves in the US can use Apple Humble AirTag to track luxury cars before stealing them. “AirTags!” you say?

Over the last twelve months, there have been 2,000 car thefts according to Ontario’s York Regional Police. Many of the stolen vehicles had just made it into the victims’ driveways. York police have also arrested more than 100 people for car thefts in the same 12-month period, recovering close to 350 vehicles in the process.

All the thieves had to do was install the AirTag tracking device in a nondescript part of a luxury vehicle parked in or around a public facility such as a mall or a park. The thieves would track the vehicle all the way to the victim’s home before hacking the ignition using an electronic device. Investigators say this electronic device is a common mechanic’s device for reprogramming the factory setting.

Once they had access to the vehicle, the criminals would steer it out of the driveway. While law enforcement advises car owners to park their luxury vehicles in a locked garage, we need to consider the role of the Apple AirTag in enabling this growing menace. 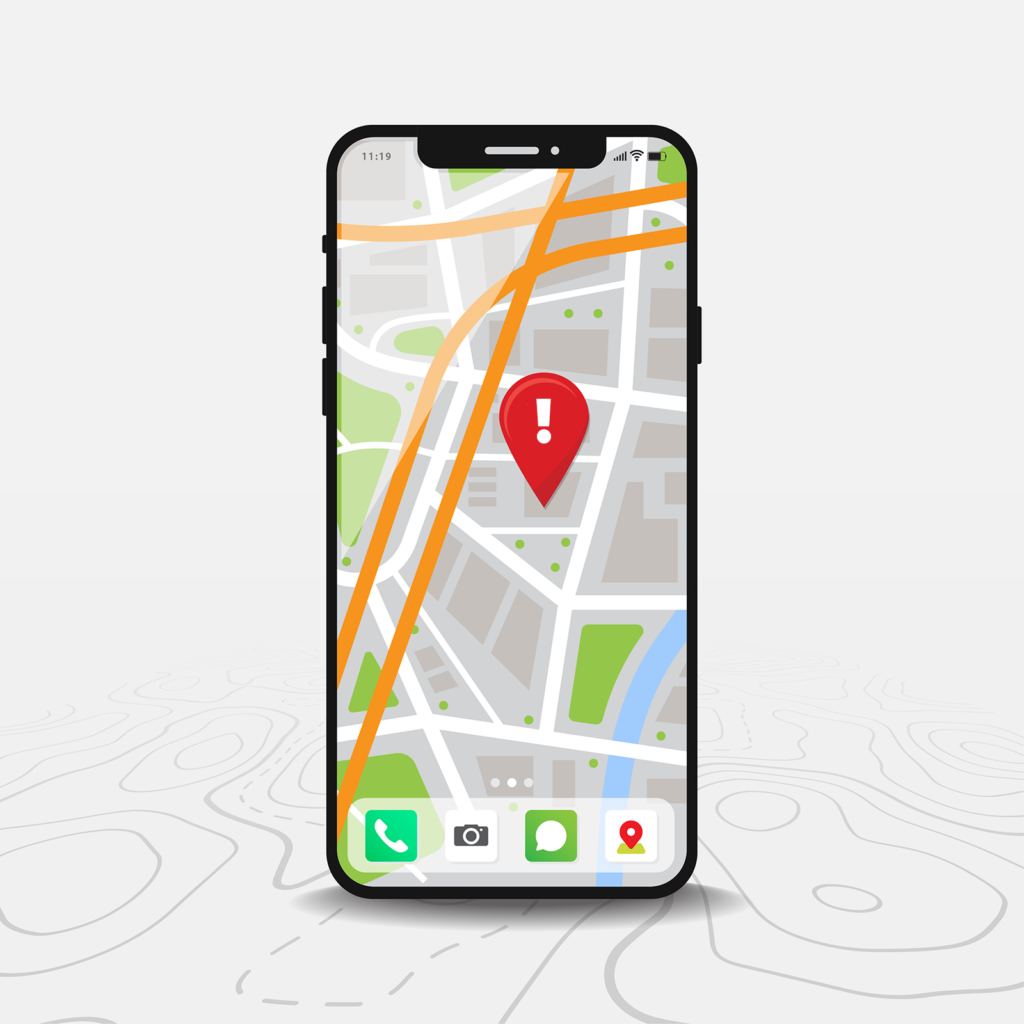 Apple doesn’t only make MacBooks, iPads, and iPhones. The company makes other key products (some of which are less well-known). The Apple AirTag is one of such product. They debuted in April 2021, with Apple introducing them as a handy device to tag and track personal items if they happened to be missing.

The Find My app gives step-by-step directions to locate the tag and the missing object attached to it. It enables people to track their Apple devices, including AirPods, the Apple Watch, iPad, iPhone, and Mac, if they get lost. But AirTags go one step further; they help users find everyday, non-electronic items.

Apple served privacy updates for AirTags this June. One of the updates would make tracking devices beep at random intervals when their owners are unavailable.

Criminals Turn a Good Device to Bad Use 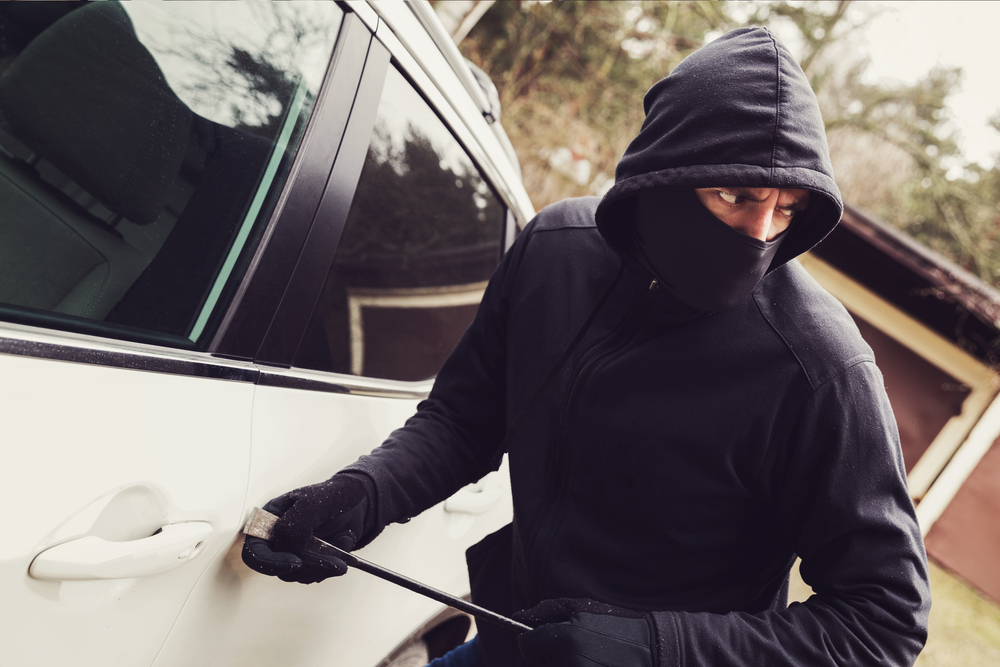 Dr. Brendan Saltaformaggio told Fox11 how the use of AirTags to track people has become a worrying phenomenon. Similarly, a Fox report in August mentioned how the $29 tracking device could help thieves steal vehicles using inevitable location features.

Fox News Autos’ test run of the Apple AirTag as a stolen vehicle locator was successful because it could accurately define the location of all vehicles no matter where they were placed on each vehicle.

AirTags in the US has helped in tracking down stolen vehicles. It is so effective that Dan Guido, CEO of Brooklyn-based cybersecurity firm Trail and Bits, shared in detail how he used the AirTag to mastermind the recovery of a stolen scooter worth $800.

This feat was possible because there were two AirTags concealed on the vehicle using black duct tape. The scooter’s wheel well held one AirTag as a decoy, while the other AirTag sat within the handlebar stem.

Working with the police, he eventually found the scooter at a used electric scooter store.

How Users Can Prevent AirTag Theft

The York Regional Police offered citizens tips to prevent AirTag theft. For instance, it’s necessary to regularly inspect your vehicle and call the police if you suspect potential tracking devices.

On the other hand, ensure the garage you use is locked. A driveway is accessible by almost anyone, and most vehicle theft occurs in the driveway.

A quality video surveillance system is also a useful investment. It’s essential to place the cameras properly and have them functional day and night. Users should get familiar with the system in order to access and review it easily.

Should You Still Use an AirTag?

Apple has yet to comment on the current wave of car theft involving the AirTags. Understandably, a company of its magnitude would rather offer a measured response than hastily provide knee-jerk replies to random commentary on the internet.

Before the AirTags, criminals had location-tracking devices that could connect to a phone. Besides, the AirTags are not the only tool the criminals can use. Apple factored in potential misuses by offering two safety features to let a user know about unattended AirTags in the vicinity.

The first feature allows AirTags to beep randomly between 8 and twenty-four hours when their owner is unavailable.

However, the second feature can help users detect a “missing” AirTag traveling with them. But, this only works if you have an iPhone. Other phone models may get the feature soon.

Unfortunately, Canadian car thieves found a way around Apple AirTags’ privacy features. It’s cause for concern, and the company must be proactive in addressing this issue.

Is Technology Safe for You to Use?

Apple is not the only company facing the onslaught of criminal activities. That’s why no one can’t blame them too for this development. It’s like blaming an email provider after you’ve fallen for a phishing scam.

Technology is a staple necessity in this era, so our best bet is to use it for its virtues while being cautious in tech-related theft instances, such as grand theft auto. Despite Apple’s robust protections built into AirTag software to ward off malicious elements from tracking or spying on targets, criminals were relentless in finding a way around it.

This explains why the digital era should not impose wholesale phasing out of traditional car protection mechanisms such as locking the steering wheel. Installing a lock on the data port can also help to prevent unauthorized access to outsiders.