Scientists have developed a device that can use solar energy to turn greenhouse gases into methanol, potentially aiding in the fight against climate change. 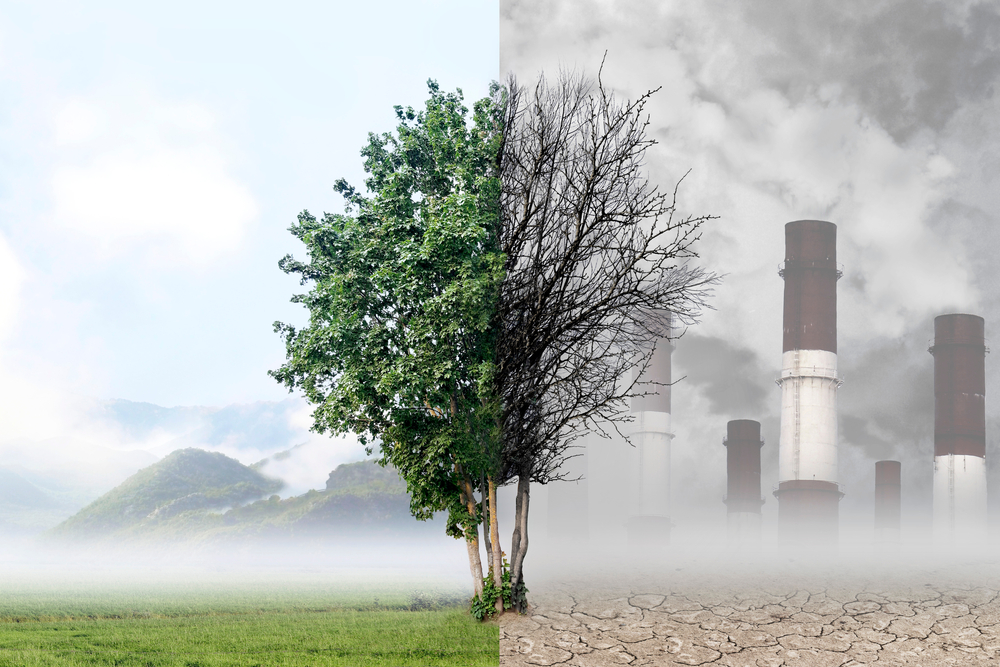 The term Photonics was coined by French physicist Pierre Aigrain in 1967. Photonics is the science and technology of light, with an emphasis on applications: harnessing light in a wide range of fields. (Greenhouse )

CORDIS is the Community Research and Development Information Service of the European Union. Accoding to CORDIS, ‘Photonics – the science of generating, controlling and detecting light – is the future!’

CORDIS website states ‘The European Commission has long recognised the potential of photonics to enhance innovation across several industries. In 2009, the Commission defined photonics as one of five European key enabling technologies of this century and invested in this area EUR 700 million through the research and innovation programme Horizon 2020.‘

A European consortium of scientists called Spotlight specialising in an area of science called Photonics are now developing a new process to turn CO2 in the atmosphere into liquid methanol using sunlight.

The Spotlight project lead by Nicole Meulendijks involves 14 organisations from the Netherlands, Belgium, Switzerland, Italy, Spain and Germany. It has received €5.6m in European funding.

Nicole Meulendijks advises that ‘Within the project, we will jointly develop a photonic device and integrate that into a chemical process concept for production of chemical fuels, powered by direct sunlight. Both the device and the process concept will be validated in the project as small pilot scale prototypes in test runs over multiple days using both artificial and natural sunlight.’

When completed this project could convert carbon dioxide and green hydrogen into methane and carbon monoxide, which is used as the starting material for creating methanol liquid fuel.

Methanol is most commonly produced on a commercial scale from natural gas and coal. This device could be a real game changer in preventing global warming and could offset up to 2.7bn tonnes of CO2 every year if successful.

Methanol is widely used for industrial purposes. Nearly to half of the world’s methanol is used in energy applications.  It is increasingly used by factories and for electricity generation, as a liquid fuel is used to power cars, buses, trucks and ships.

Methanol is used to produce methyl tertiary butyl ether (MTBE), a gasoline component that improves air quality, and dimethyl ether (DME), a clean-burning fuel which can be blended into liquified petroleum gas (LPG) or used as a diesel substitute.

Project coordinator Nicole Meulendijks stated, “Climate change, one of the biggest societal challenges of our day, can be tackled with light technologies by taking greenhouse gases that trap heat close to the Earth and turning them into something useful,”

The technology is currently at a stage known as TRL4 and will progress to TRL5 at the end of the project (end 2023). TRL (Technology Readiness Levels) is an international standard rating system developed at NASA during the 1970s. TRLs help in measuring the progress of a project.

There is a little bit of a way to go before the public can expect to see the results of this new Photonics technology in operation, TRL 6 is the stage of minimum viable prototype (MVP), TRL levels go all of the way upto TRL 9 when the project in NASA terminology is ‘flight proven’.

While it may be a few years before we see this technology in action, it is the development of technology in scientific area of Photonics that may ultimately hold the key to our best chance to save the planet from the dangers of climate change.

This is a developing story.