Ukraine Will Not Accept A-10 Warthogs From the US, Wants More Modern F-16s Instead

Ukrainian Air Force has stated that it prefers the F-16 fighter jet over the A-10 Warthog to keep fighting in the Donbas – now that drones are not as effective against Russian forces. 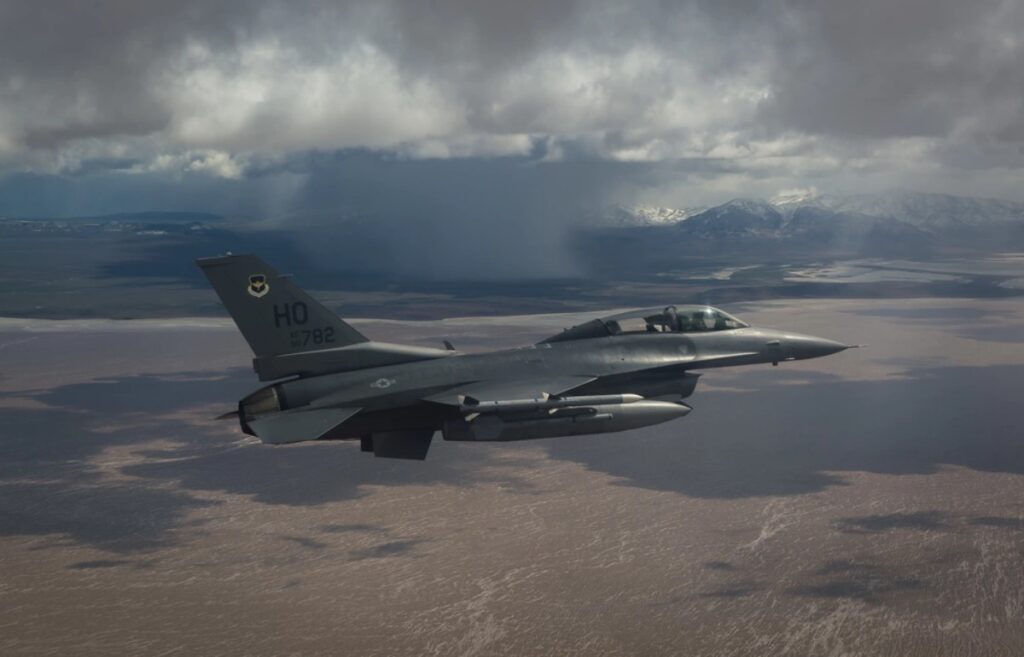 Ukraine is deciding how to protect its skies from the growing Russian threat.

Drones are no longer a threat to the Russian troops, and the chance of receiving F-16 fighter jets is a new morale boost now that the war has turned in Russia’s favor… But why are they refusing to take A-10 Warthogs?

Ukraine only wants the F-16 Fighters

The Ukrainian government has been very clear that it wants to get F-16 Fighting Falcon and not A-10 Warthogs in a future aid package from western countries led by the US.

This is despite the fact that the A-10 is a highly effective close air support aircraft – and would be very useful to Ukraine in its fight against Russia.

However, the Ukrainian government believes that the F-16 is a more modern and capable fighter jet and would give them a much-needed boost in their capabilities.

This would be a major blow to Russia, as the F-16 would be a significant threat to their forces in the region but probably not enough to turn the tide on Ukraine’s side.

The A-10 Warthog and the F-16 fighter are both highly respected aircraft within the military community. Both are known for their speed, agility, and precision.

So, what are the key differences between these two aircraft?

The A-10 is a slower aircraft than the F-16, but it is designed for close air support missions so that it can provide close support to ground troops. It is also armed with a 30mm Gatling gun, which makes it very effective against armored targets.

The United States is ready to discuss the transfer of the legendary A-10 Thunderbolt II “Warthog” fighter jet to #Ukraine pic.twitter.com/t7InEebULv

On the other hand, the F-16 is a much faster aircraft and is designed for air-to-air combat missions. It is armed with missiles and can carry a variety of bombs, making it very versatile.

So, what’s wrong with the Warthog?

One could underestimate the A-10 Warthog when compared to the F-16 Falcon, but either aircraft are fantastic, and they both performed flawlessly in many wars.

The A-10 is designed to provide support to ground troops by attacking tanks, armored vehicles, and other targets… And even if the Warthog has been on the verge of being retired many times, it has so many followers within the USAF that it has been impossible to withdraw it.

It would be advantageous to the Ukrainians in combat and air-to-ground support. However, it seems that the F-16 fighter jets would be much more versatile – and definitely more powerful.

The F-16 is aging but is still an incredible aircraft. It isn’t a 5th generation aircraft, but not all missions require stealth capabilities. Sometimes it doesn’t matter if the aircraft is detected by radars, especially if you have air supremacy.

But, Ukraine is far from having air supremacy. So any of the two aircraft would be useful. Still, they will be shot down occasionally because systems like the S-400 will not allow them to fly with impunity over the Donbas… and of course, Russia also has top aircraft too.

The F-16 fighter jet would be a meaningful addition to the Ukrainian Air Force, but they should be pleased with either of the two aircraft.

They are among the best in the world with impeccable service in wartime – and for the desperate situation of the Ukrainian air force, these aircraft would definitely serve to give Ukraine a new lease of life.