AI is designed to make our lives easier, but what happens when these digital assistants become too lifelike? 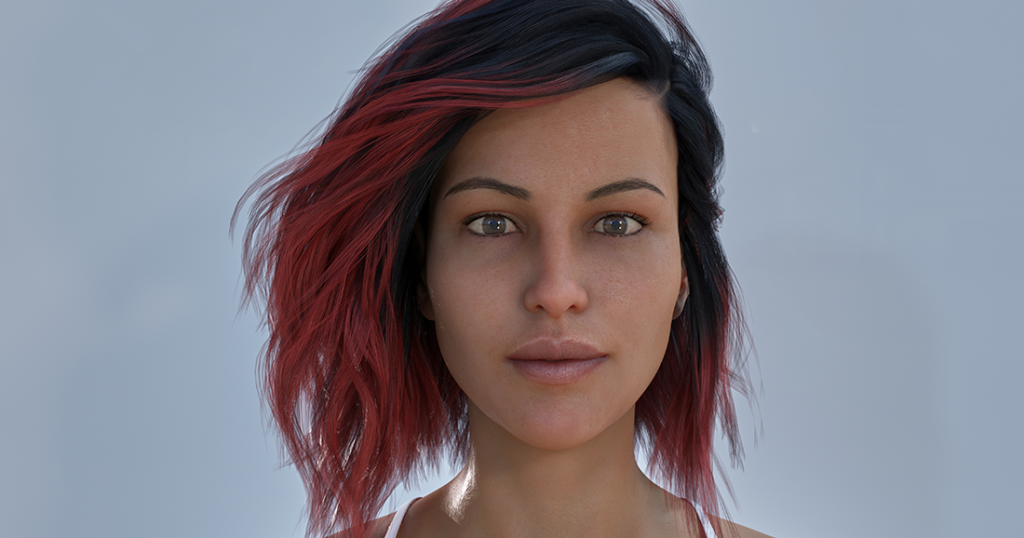 The argument that modern technologies have stunted today’s youth is remarkably uncontroversial. Young people, who have historically been the most socially connected, report the highest levels of loneliness. But could an AI companion solve these problems?

Teenagers today are significantly more prone to melancholy and loneliness; the number of times the average American kid goes out with his or her pals per week has reduced by 40% from 2007 to date. Furthermore, the suicide rate among teenagers aged 10 to 17 surged by 70% between 2006 and 2016, according to the Center for Disease Control. This information is linked to the rise of digital platforms and cell phones.

In late 2006, Facebook became available to anybody above 13 years old. The iPhone was released in mid-2007. Many people have blamed screen time for the growth in loneliness, citing the 116 percent increase in screen time among people under 16 since 1995. However, I believe that blaming screen time alone does not accurately reflect the problem. The teen loneliness epidemic is a result of the superficial relationships made possible by digital technologies rather than a result of digital technologies themselves.

Consider a future where lonely people can communicate with social bots powered by artificial intelligence (AI) to get the companionship and interaction they seek.

While it may sound exciting, a modest exploratory study reveals that individuals may be uncomfortable with AI companions who look and talk too much like real people.

“We feel it could appear a little creepy to have these embodied machines that act and seem virtually human,” Kelly Merrill Jr., the study’s lead author and a doctorate student at The Ohio State University, said.

“Voice-based Artificial Intelligence (AI) companions can make anyone feel A bit more relaxed.  For instance, we have smartphones and smart speakers like Siri or Alexa as examples. “

Merrill collaborated on the project with Jihyun Kim and Chad Collins of the University of Central Florida and St. Johns River State College, respectively. Their findings were just published in Communication Research Reports. The scientists wanted to know more about how people’s perceptions of AI companions are influenced by their social presence and friendliness.

A total of 106 college students took part in the survey, which was conducted entirely online. The subjects were basically told that the study’s goal was to understand their perceptions regarding technology. They were given a 5-minute clip to watch. The clip was curled from an episode of the television show “Black Mirror” and edited by the researchers.

Is an AI companion really needed?

Participants were asked if they believed an AI companion like Ash would be useful to lonely individuals after watching the video and if they would suggest Ash to lonely people. They scored Ash based on his social presence or how much he appeared to be with them. Ash was also graded on warmth, which was described as a sense of intimacy and friendliness. According to Merrill, “one hypothesis is that consumers would choose an AI partner who scored high on social presence and acted more as a human would.”

However, this was only true for the Ash version that appeared through voice in this study. If the subjects graded Ash higher in social presence rating, they would be more inclined to recommend him as a partner. Those who saw Ash as a genuine life-like robot, however, weren’t more likely to suggest him if they thought he had a stronger social presence.

Although the researchers did not inquire why, they suspect it had something to do with the “uncanny valley,” as it is known among scientists.

“Whenever anyone sees human-like robots that do not seem quite right,” Merrill noted, “they can be scared.”

“The actor portraying the counterpart of Ash’s robot in the clip did a terrific job of making him appear a bit mechanistic – and not quite human.”

It freaks people out, which could explain why the embodied Ash’s increased social presence didn’t make people more willing to suggest the bot to lonely individuals.

According to the study, participants’ perceptions of Ash’s warmth — his friendliness and intimacy – had no bearing on whether or not they would recommend him to lonely individuals. That was true whether they were watching the robot version of Ash or the vocal version of Ash.

“It’s plausible that some individuals would think an AI companion for lonely people might be handy for casual chat,” Merrill said,  “but it must not be an outright replacement for a more profound and personal connection.”
Merrill stressed that this was a preliminary study, and even more research into the combination of warmth, social presence, and AI companions are needed. But according to this research, individuals currently favor the familiar. He further explained, “We’re already discussing incorporeal artificial intelligence (AI) through our smart speakers and cellphones, so we’re used to it and comfortable with these types of relationships.”