MIT releases findings of a mysterious Fast Radio Burst signal from space discovered in 2019. But why wait so long before disclosing such significant findings? 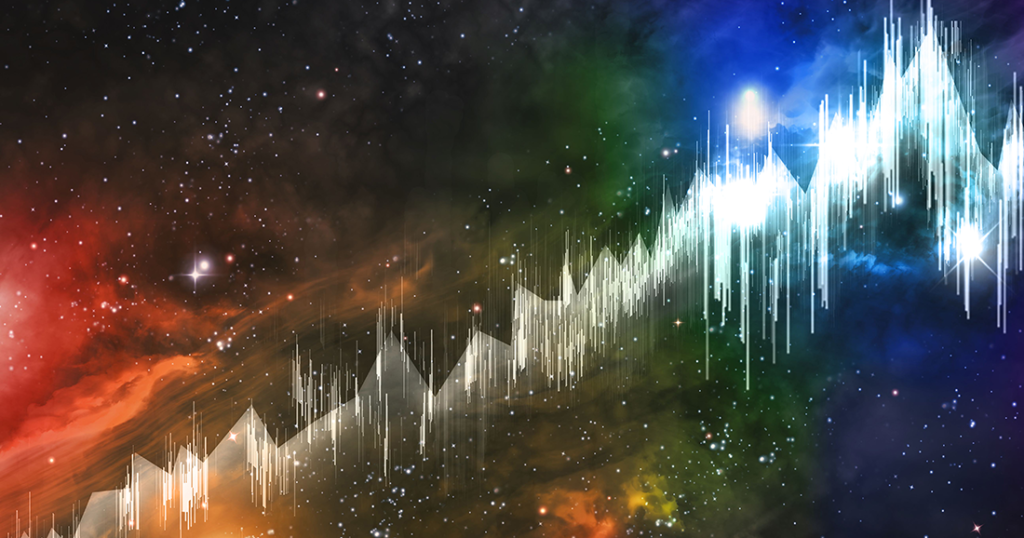 Fast Radio Burst signals (FRB) coming from space are always of interest to astronomers. Literally, billions of dollars have been invested in high-tech space listening equipment. When astronomers come across an FRB, they get very excited. In a recent news article by MIT by Jennifer Chu from the MIT News Office, the institute is releasing details of an FRB of significant interest to them.

Astronomers at the CHIME/FRB Collaboration, MIT, and other universities in the US and Canada found a strange, persistent radio signal coming from a faraway galaxy in 2019. Their findings about it have only recently started to become shared in the press.

CHIME looks at the sky all the time as the Earth turns. It was made to pick up radio waves sent out by hydrogen in the very early universe. The telescope can also pick up fast radio bursts, and since CHIME started looking at the sky in 2018, it has found hundreds of FRBs since 2007 coming from all over the universe.

However, the signal discovered in 2019 really stands out as being different from the rest. It was found by the Canadian Hydrogen Intensity Mapping Experiment, or CHIME, an interferometric radio telescope with four large parabolic reflectors at the Dominion Radio Astrophysical Observatory in British Columbia, Canada.

The researchers have labeled the signal FRB 20191221A, and it is the FRB that has been found to date that lasts the longest and has the clearest periodic pattern.

How did the discovery happen?

Daniele Michilli is a postdoc at MIT’s Kavli Institute for Astrophysics and Space Research. At the time of the discovery of the strange signal coming from space in 2019, Michilli was a researcher at McGill University. The discovery was so fascinating that The Canada Foundation for Innovation gave some money to help with this research.

On December 21, 2019, CHIME picked up a signal that could be from an FRB. This immediately caught Michilli’s eye as she looked over the incoming data. Not only was it very long, lasting about three seconds, but it also had very regular peaks that went off every fraction of a second, like a heartbeat: boom, boom, boom.

When Michilli and her colleagues looked at the pattern of the radio bursts from FRB 20191221A, they found similarities with the emissions from radio pulsars and magnetars in our own galaxy. Radio pulsars are neutron stars that send out beams of radio waves that seem to pulse as the star spins. Magnetars, which have very strong magnetic fields, also send out beams of radio waves.

The main difference between the new signal and radio waves from pulsars and magnetars in our own galaxy is that FRB 20191221A seems to be more than a million times brighter. Michilli thinks that the bright flashes may have come from a radio pulsar or magnetar far away that is usually less bright as it rotates but for some reason sent out a train of bright bursts in a rare three-second window that CHIME happened to be in the right place to catch.

Michilli says that CHIME has now found many FRBs with different properties. The researchers have seen some that come from very rough clouds and others that look like they’re in clean places. From the way this new signal looks, we can tell that there must be a very turbulent cloud of plasma around this source.

Astronomers hope to catch more bursts from the periodic FRB 20191221A, which could help them learn more about where it comes from and neutron stars in general.

Michilli wonders what could cause this very strong signal that we’ve never seen before and how we can use it to learn more about the universe.

The mystery for scientists investigating this radio signal is that there aren’t many things in the universe that send out signals that are always the same length of time. Radio pulsars and magnetars are two examples we know of in our galaxy. They rotate and send out beams of radiation like a lighthouse. This is intriguing for Daniele Michilli, a postdoc at MIT’s Kavli Institute for Astrophysics and Space Research. He thinks this signal could be an amplified magnetar or pulsar.

Its origin is unknown

The signal comes from a galaxy a few billion light-years away from Earth. Astronomers aren’t sure what that source could be, but they think it could be a radio pulsar or a magnetar, which are both types of neutron stars. Neutron stars are the collapsed cores of giant stars that are very dense and spin quickly.

What is different about this signal?

The signal is called a fast radio burst, or FRB. This is a short, very strong burst of radio waves with an unknown source in space that usually lasts no more than a few milliseconds. But this new signal can last up to three seconds, about 1,000 times longer than a typical FRB. Within this time frame, the team found bursts of radio waves every 0.2 seconds in a precise pattern, like a heart beating.

Most of the FRBs that have been seen so far are one-time events. They are very bright bursts of radio waves that only last a few milliseconds before going out. Recently, scientists found the first periodic FRB that seemed to send out radio waves in a regular pattern. This signal comprised of random bursts that went off for four days and then came back every 16 days. This 16-day cycle showed a regular pattern of activity, even though the signal of the radio bursts was not regular.

Could this space signal serve a useful purpose?

Future telescopes are expected to find thousands of FRBs every month, and researchers may find many more of these repeating signals over time.

The team studying the FRB 20191221A signal hopes to find more regular signals from this source, which could be used as an astrophysical clock. For example, the rate at which the universe grows could be measured by how often the bursts happen and how they change as the source moves away from Earth.

For the rest of us, it might not be anything exciting like radio signals from aliens this time. Still, at least we know the billion dollars worth of radio telescopes across the world are doing their job and finding radio signals in space.