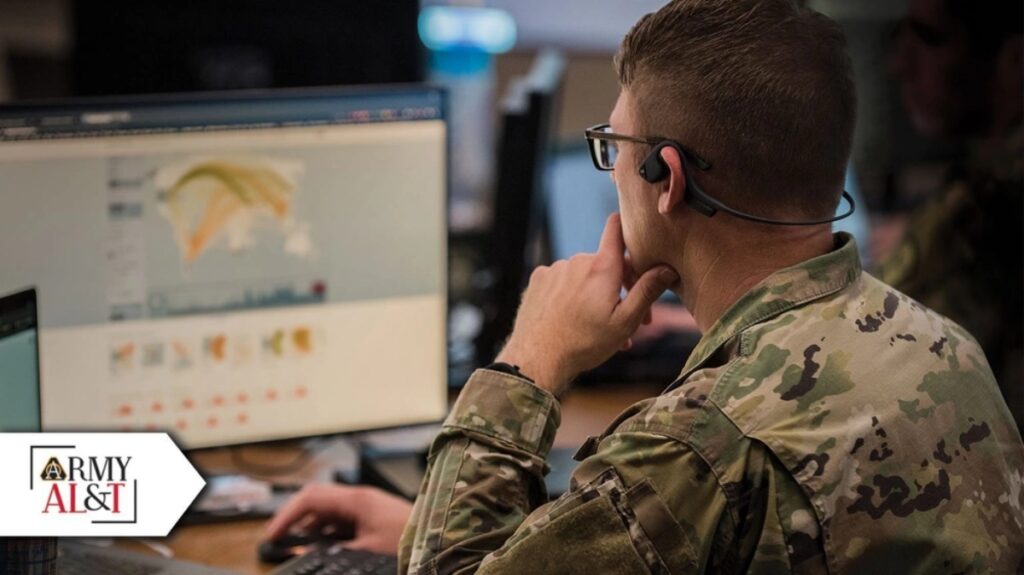 The radio transmission devices used by most of the Russian army are outdated devices easy to monitor because they don’t send encrypted messages, which allows Ukraine and its allies to analyze Russian communications.

This is a critical advantage for Ukraine and the US as it allows them to listen to soldiers and find out what their strategies are – and we can hear and feel the desperation, the problems, the chats about war crimes, and the lack of strategy Russian troops have had during the whole invasion of Ukraine.

Many conversations of Russian troops have been leaked

Ukraine has received all kinds of assistance from its Western allies, including state-of-the-art weapons such as Javelin missiles or Bayraktar drones that have been key to keeping the Russian troops under constant fire.

Likewise, they have received intelligence support to track Russian communications on Ukrainian soil…  From regular chit-chat with their families to desperate discussions and even conversations admitting war crimes.

Some of them have ended up on social networks showing all the difficulties, violence, and problems that war brings to humanity.

And every time the soldiers talk to each other, an Artificial Intelligence algorithm is listening, transcribing, translating, and analyzing the speeches of the Russian soldiers in their daily conversations.

The American intelligence support is key

Primer is an American company that provides Artificial Intelligence services. It is the main provider of AI services to intercept messages from Russian troops in Ukraine, and its importance as a source of intelligence is gaining more relevance.

Now, it’s one of the companies that support the US military services and is being tested in Ukraine to use it as a countermeasure to Russian troops – and especially for espionage activities.

So far, this technology has served to know the situation of Russian troops and take advantage of their obsolete military equipment.

What is most surprising is the natural way in which artificial intelligence can translate messages that are fully functional once translated without the need for an entire army of translators and analysts.

Ukraine wasn’t an easy target for Russian invaders in the first place. In fact, even if Russia is a great military power, according to Global Firepower, Ukraine ranks 22nd in world firepower, which is quite a respectable position, even above countries such as Canada or Vietnam.

Now, with the help of the US and the use of state-of-the-art weapons, Ukraine increased its military potential significantly, and it is leveraging top technological devices not only to translate speech but can also to identify faces and take pictures of Russian troops and store them in a database.

This enhances the identification of the main Russian leaders and determines who are on the battlefield in case they are recognized individuals, or have participated in war crimes such as the massacre in Bucha.

Although Russia has modern communication equipment, aircraft, tanks, and weapons, most of the troops are poorly equipped due to Russia’s dwindling military budget over the years.

The fact that Russian troops are using such unsecured radios comes as quite a surprise to analysts and makes it clear that most of the soldiers are ill-equipped with equipment that puts them at obvious risk – and makes them easily picked up by intelligence analysts in Ukraine.

This suggests that the lives of Russian soldiers are not that important to their political and military leaders and that they are poorly prepared for a large-scale operation such as invading a country with a considerable force like Ukraine.

The use of drones, facial recognition, object detection, and artificial intelligence are changing warfare – and the war in Ukraine proves it.

The elements of intelligence that can be collected today are far superior to those obtained in previous wars, and the impulse that gives private companies to the military industry is significant.

In the future, it’s expected that this technology will continue to improve in order to use artificial intelligence for further espionage work and to complicate Russian operations in Ukraine even more.