This is How US Army Plans To Redefine Modern Battlefield

The US Army is close to launching its first combat-capable high-power laser weapon mounted on a Stryker infantry transport vehicle. 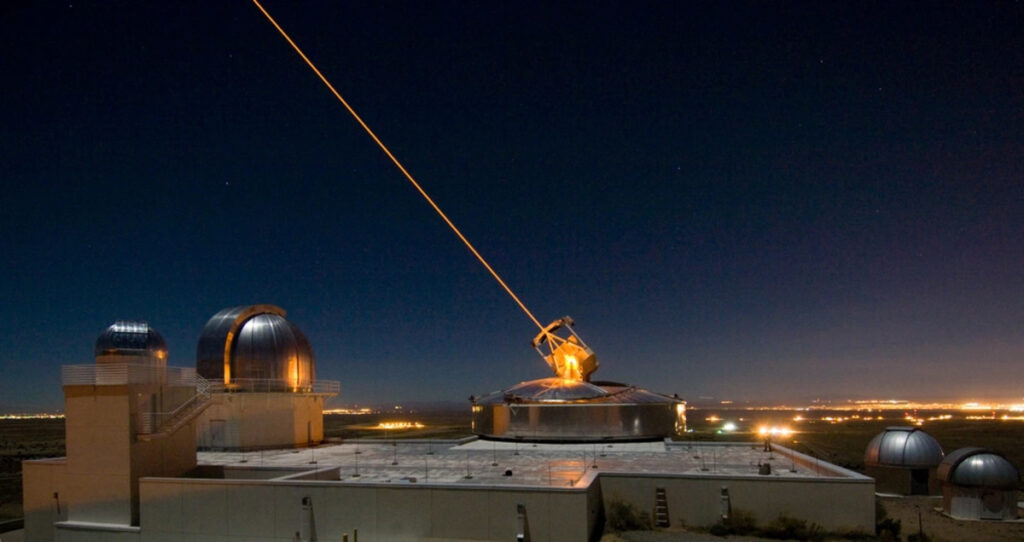 The US Army developed a laser to improve US short-range air defense operations. It has the prospect to feature high-powered lasers that shuts down drones, mortar shells, missiles, and many other threats to US military bases.

Now, they’re in the prototype phase. Still, they are set to accept incremental firepower upgrades in the immediate future as army field testers are in the final stages of development.

In the last years, Northrop Grumman and Raytheon have been conducting tests to build the first 50-kilowatt laser-equipped Stryker vehicle.

How does it work?

Laser weapons are now employed for use against relatively small, fast-moving targets, such as drones or missiles. So far, existing laser weapons emit a constant beam that stays on a target until it melts.

Laser weapons work by firing a continuous beam until the target catches fire or melts. But if operated to target a human, it would cause burns. Still, it would generally be less damaging than traditional kinetic weaponry as it needs a long time of sustained targeting to do any damage.

Even though laser weaponry has only been possible as a real-life fighting system for the last few years, it’s unsure whether advancements in technology will allow the Army to stick to its challenging timetable of putting its laser Strykers in service in the coming years.

In any case, this weapon could be a substitute or support for the C-Ram of Iron Dome in the next decades after being tested on battlefields.

Laser weapons are anticipated to improve the Army’s air defense performance worldwide and manage difficult targeting scenarios that will push the limits of what is possible today. In the end, they will be more trustworthy and cheaper than the current missile or ammo-based systems.

Testing will continue through 2022

The test-firing aims to set a performance baseline for the 50-kilowatt laser systems and help Army program staff in defining future requirements. Once deployed into service, the laser Strykers will protect combat teams alongside the kinetic M-SHORADs.

China and Russia are also testing this innovative technology

Now, the U.S. is creating the most state-of-the-art laser weapon to date, and the Army (and also the Navy) seek to create a compact, heavy-duty laser that can aim at targets with an effective range of 1 mile (1.6 kilometers; 0.87 nautical miles).

Laser weapons are already one of the top attractions of the world’s foremost military powers, and the U.S. Army has already ramped up its new program to include laser cannons, high-powered sensors, and power generators competent for powering a small city.

With these laser beams, the U.S. Army and then the Navy will shoot down any small-scale aerial threat that could pose threats to U.S. bases worldwide. This system could substitute anti-aircraft defenses in a few decades if tested efficiently.

Although they’re currently used to counterattack drones, it is expected that they can be used against larger targets in the near future.