US Space Force Will Start to Patrol the Moon’s Orbit 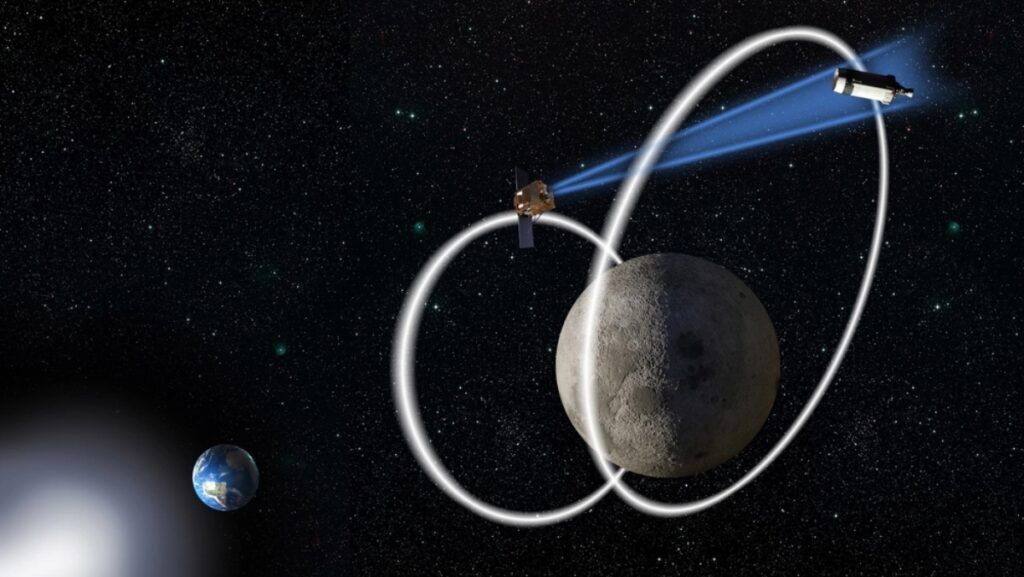 The Space Force is the first new military branch of the U.S. Armed Forces in 73 years, and its first task is to patrol the moon and protect U.S. interests in outer space.

That’s why they have set out to patrol the surrounding areas of the moon to secure and protect U.S. satellites ahead of a potential militarization of space with other emerging powers such as Russia and China.

But.. why has it come to this? Is it really necessary?

What’s the mission of the Space Force?

The Space Force was founded at the end of 2019 to protect American interests and maintain space superiority. Mainly, the Space Force protects terrestrial and orbiting assets against any hostile threat by monitoring space to ensure the preservation of peace.

It is the newest branch of the US Armed Forces, along with the Navy, Army, Marine Corps, Coast Guard, and Air Force. It has about 6,434 military personnel and 77 aircraft in service in 2022, which are very small numbers compared to the other branches like the US Army, which has over a million active personnel.

Although it is officially a recent creation, the Space Force is not new, as they worked as a branch of the U.S. Air Force since the beginning of the Cold War.

In 1982, it obtained greater significance with the official name of Air Force Space Command. Then, it was taken up again in 2019 due to the great competition that Russia and China now pose to the United States in the military field.

Why will the Space Force patrol the cislunar space?

Cislunar space is the area around the Earth and the Moon, and in the next decade, this may be a strategic and highly contested space by the world’s different military powers.

For this reason, the Space Force will send patrols to the areas between Earth and the Moon to extend U.S. military capabilities to 438,000 kilometers (272,000 miles) from the Earth’s surface – and even prepare for wars on and around the Moon in the long term.

Emerging military powers are challenging the US in space

In 2019, the Space Force became an independent branch of the US Armed Forces in response to the space forces created by China and Russia.

In addition, leaving the cislunar space without protection makes it easier to spy on the US’s global communications. As a result, confronting emerging powers such as China and Russia will be of greater importance to U.S. military superiority.

A new military brand with a brilliant future

Today, it may seem a bit strange to focus on patrolling the areas surrounding the moon when there are so many conflicts around the world. However, in the coming decades, this area will start to become more critical as more emerging powers begin to explore these latitudes.

In addition, there’s an interest in returning to the moon in the coming years. A plan that has been delayed several times, but now, with NASA support and military partnerships with private companies, the US Space Force will have the ability to take men to the moon again.

Patrolling the areas surrounding the moon is an emerging necessity

What seems like science fiction today may be necessary for U.S. military operations in the years to come.

Most of the world’s military powers are working to create a Space Force to provide strategic capabilities that could effectively control world telecommunications and have a path to the moon.

For this reason, the US can’t afford to be left behind in this space race, and the Space Force must work hard to ensure dominance in the cislunar zone.