Walmart vs Amazon – Which is Best?

Today we’re doing a comparison of Walmart vs Amazon. First, we’ll need a bit of background on these two giants, entities that have just become bigger enemies. 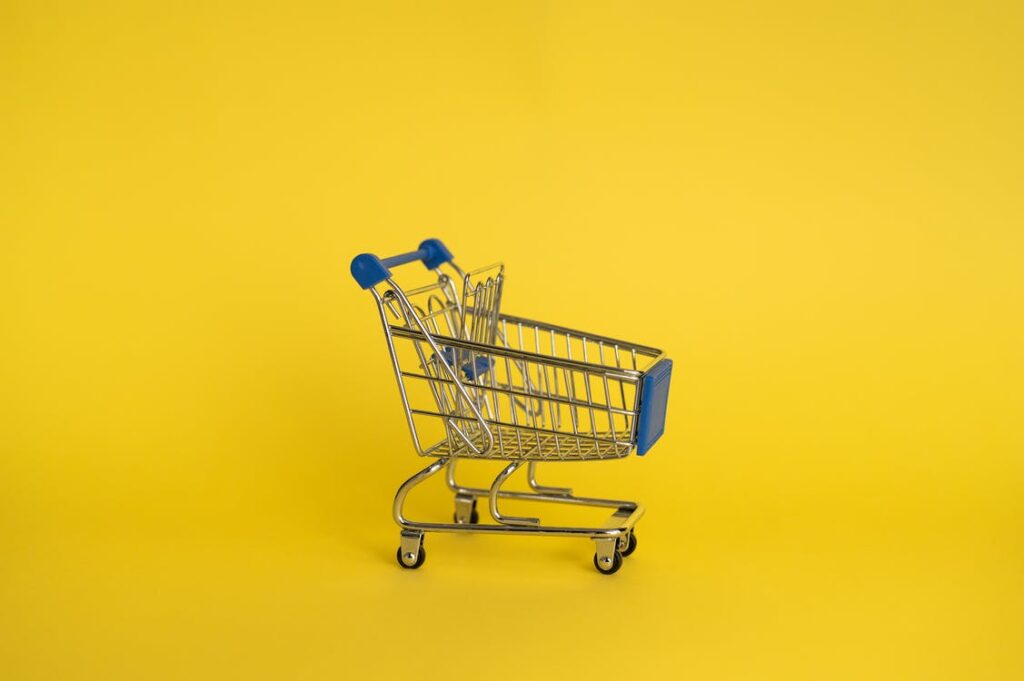 Millennials might not remember what life was like before you couldn’t make an online purchase; when you had to travel to the next town to find a decent bookstore when such a thing as PayPal was just a twinkle in the eye of space cadet Elon Musk. (Walmart vs Amazon) Not only has the store come to you via the internet, but it’s thought it won’t be too long until drones are dropping off items at your house from the air a la last year’s Burrito Drone, and little robots are marching down every high street intending to deliver your X-ray specs.

The future is nigh, and while some older folks might lament the end of those days when you knew and trusted the family that owned the local hardware store, it’s doubtful the past will make a comeback.

Walmart: How it’s was founded

We’ll start with Walmart. The first Walmart store was opened in 1962 in Rogers, Arkansas, by a former soldier and shrewd businessman called Sam Walton. By the time he opened what was called the Wal-Mart Discount City store, he’d already found success as a store owner, keeping his shelves full with a diversity of items– most of which were American made. He was by all accounts a noble recipient of the American Dream and said he followed ten strict rules for business. They included “share your profits with associates” “listen to everyone in your company” and “swim upstream”.

At the time of Sam’s death from cancer in 1992, there were 1,960 Walmart Stores. In his will, he left 100 billion dollars to his heirs, and today the Walton family is the richest in the world with around 150 billion dollars. If Walmart were a country, it would be the 24th largest economy in the world.

The Birth of Amazon

Can Amazon possibly match that? Well, if it were a country it would be the 57th biggest economy in the world. Not quite as impressive, but the bets are on that Amazon is the future. We’ll come back to facts and figures later; first, let’s look at how Amazon got started.

Well before Amazon spread its wings and got into cloud computing, AI-powered delivery drones and virtual assistants, it was a fairly simple e-commerce outfit. In 1994 founder Jeff Bezos created the company Cadabra, Inc., but not too long after, he had second thoughts and renamed it Amazon.com. It went online in 1995 while Bezos was rubbing his hands knowing from his Wall Street days that eCommerce was about to blow up and make him a fortune. He worked out what would sell, which he decided were books, compact discs, videos, computer hardware, computer software, but then settled with only books.

The first book ever sold while the site was still in beta was “Fluid Concepts and Creative Analogies: Computer Models Of The Fundamental Mechanisms Of Thought”, bought by a computer scientist who’d received an invite to the site. In a few months, Amazon was making 20,000 dollars a week and would soon declare itself the world’s biggest bookstore. The company sailed through a burst tech bubble and just kept expanding and reinventing itself. Jeff Bezos, the man who once said, “What’s dangerous is not to evolve”, is now the third richest person on the planet with a worth of 72.8 billion dollars. What’s his current plan? To upend Walmart’s dominance.

Back to the numbers. One of the most amazing facts about Walmart is the number of employees it has, which is an astounding 2.3 million in 11,695 stores in 28 countries. As we pointed out in another show, this indicates it could employ almost everyone in the UK’s second-largest city of Manchester – including the football/soccer team. 1.5 million staff are employed in the U.S., which includes its current CEO, Doug McMillon. Its revenue for 2016 was 485.9 billion dollars, and it’s valued at 221.1 billion dollars. It made a profit last year of 13.6 billion dollars.

Amazon’s services are available all over the world, whether you are buying a new laptop or watching something on Amazon Prime. Most of its 341,400 employees work in the United States, but it also employs people in 17 countries. Its revenue last year was far lower than Walmart’s, at 136 billion dollars, although its net worth is higher than its new foe at 427 billion dollars.

Last year it made a profit of 2.4 billion dollars. According to Market Watch, Amazon’s net worth is not only so high because of it being the “Walmart of the web”, but also because of its Amazon Web Services which is leading the fight for dominance of the cloud. This is not just about selling space and services, but also about understanding Big Data and working out what you, the customer, the mark, will buy. Walmart doesn’t have that kind of power, but does it need it?

Walmart knows it needs to get into the eCommerce business, but it is way behind Amazon at the moment. In 2015, of Walmart’s vast profits, only 14 billion dollars came from its eCommerce sales. According to recent articles, it takes customer data far more seriously than it did before, but still, Amazon wins this fight hands down. Another blow to Walmart is that Amazon just acquired the supermarket chain Whole Foods for 13.7 billion dollars. Amazon straight away went for Walmart’s jugular by slashing its Whole Foods grocery prices, but many critics still believe it is in no position to go head-to-head in a price war with the king of discount stores.

The question that’s been asked for a long time is an Amazon build up a massive chain of physical stores and can it compete with Walmart’s prices?

Or, can Walmart compete with Amazon’s tech-savvy, online stores, and does it have a view to the future in which automation and drones will surely play a part? It is trying, having acquired digital commerce outfits Jet.com, Shoebuy, ModCloth and Moosejaw. One thing is for sure, and that is that both companies are fast becoming very similar, offering offline and online shopping at bargain prices.

They both want to be and sell everything, becoming unstoppable business Gods that own the consumer items world. As a buyer, a customer, this battle only means things will get cheaper… but it may also mean we end up buying a lot more than we need. And that’s not always a good thing.

Downsides of the Rivalry that is Amazon vs Walmart

The New York Times writes about the current battle, saying that it has been “a boon for consumers but also has more worrying implications for jobs, wages and inequality.” If we are going to compare these companies, then we probably shouldn’t leave out the matter of ethics and how they conduct themselves, only because both firms have met with torrents of criticism for years now. So, who is the bigger beast?

Well, both stores are quickly putting every other consumer goods store out of business. To do this, they have to make things cheap and to do that they have to pay someone a low wage or at least work them very, very hard. For that, you require poor desperate people. Finding information on how unethically these two companies sometimes work is quite easy as it’s ongoing and pretty much in all big media. CNN calls Walmart’s low-paying policies in Asia “exploitative”, stating that its sweatshops in Bangladesh, Cambodia, India and Indonesia are nothing short of “inhumane”.

The report adds that the clothes factories leave workers “susceptible to unsafe working conditions, low wages, denial of benefits and harsh penalties for engaging in union activity — including termination of employment.” Surely this was not in Sam Walton’s ten business rules…

Amazon hasn’t ever been blamed for having sweatshops, but many of its employees in its warehouses have complained of “sweatshop-like” conditions. This has been going on for years, with the Atlantic in 2011 calling conditions “brutal,” and in 2016, Scottish workers – not renowned for physical weakness – calling conditions “intolerable”.

They said some of them were paid so little they camped in tents near the warehouse. According to American media, Amazon bullies these low paid staff and shames them if they don’t perform in what’s been called a Hunger Games-style of management. Walmart doesn’t receive anywhere near the same bad press compared to Amazon, but then when people die in Bangladesh factories from heat exhaustion or falling walls, it generally doesn’t result in employee revolts. If it did, they would be fired and wouldn’t be able to eat. You get the picture. This is one way how things stay cheap.

So, which of these 2 behemoths do you think is the better company? Have any of you worked for either of these 2 places? Let us know in the comments. See more