The Weirdest Apple Gadgets Is Patenting

What innovative new products is Apple working on? 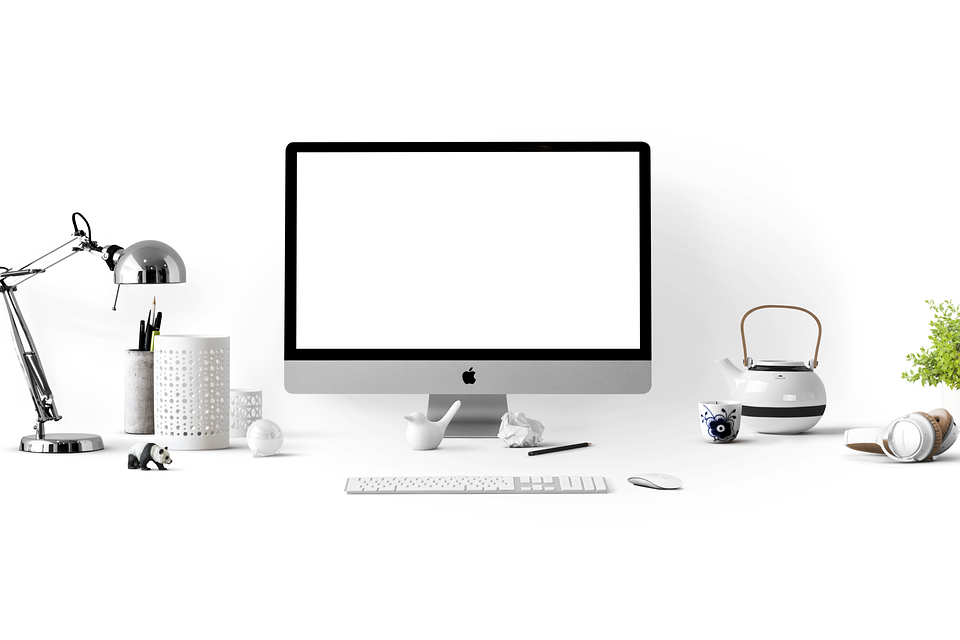 For decades, Apple has been a driving force in technological innovation and design. Protecting such a vast intellectual property empire necessitates the timely filing of patent applications. From magical gloves to repulsive crumbs, a solar battery in the iPhone screen, a hi-tech foldable iPhone, and a system that prevents driver-less cars from smashing into each other, there seems to be nothing Apple gadgets won’t patent.

While some Apple patents are helpful and genuinely innovative, some seem to have been filed simply for the sake of filing.  In this post, we’ve compiled a list of Apple patents that we think are the weirdest, most ridiculous, and far-fetched in the tech giant’s history. So, let’s get started!

This patent is for the tiny clasp that keeps your headphone wires somewhat untangled. This looks like a pretty simple design, but apparently, Apple wanted to ensure nobody else used it. 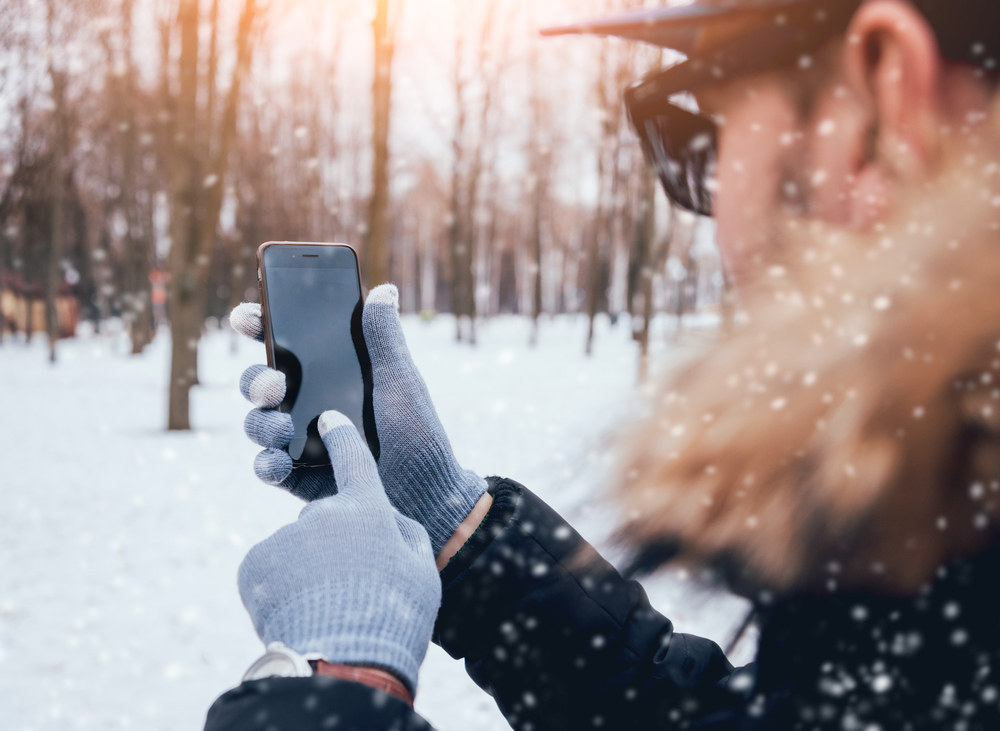 The tech giant was granted the patent for this magic glove in 2011, and it is supposed to allow users to use their phones in cold weather. According to the patent, the magic glove has two layers: a liner and a shell. The shell can be “peeled” back to expose the liner and operate the phone. There are small holes at the fingertips, which are tightened with dense elastic bands. Pulling back on the glove exposes the tip of your finger, allowing users to interact with the touchscreen.

The foldable phone seems to be one step closer to fruition as Apple has won another patent for its self-healing design. The patent showed a technique that uses a technology, which allows the screen to repair itself after it’s folded, without any human intervention. Based on the patent, the idea of having a screen that heals itself after acquiring scratches and dents when used is a great concept since it helps to prevent the display from breaking from repeated use. 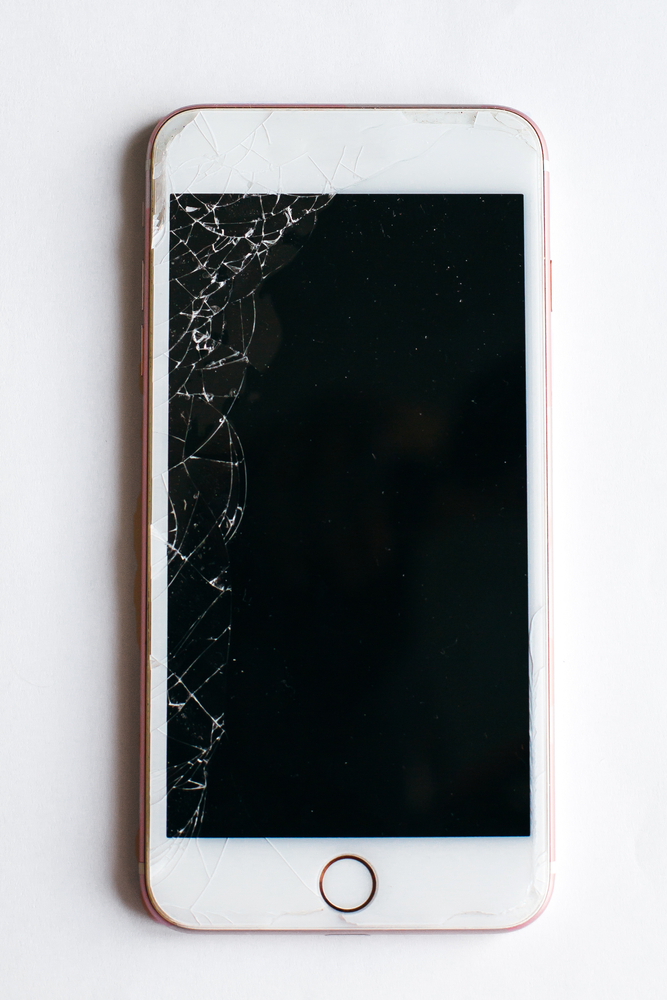 The self-healing feature will activate on its own while the gadget is being charged or during a fixed schedule. According to Apple, it is a unique approach to creating a seamless display that other mobile companies have to figure out. Although there is no indication that we will be seeing an Apple foldable phone with a self-healing screen in the next few years, it will only be a matter of time before we see apple putting its design concepts into reality.

Apple was granted a patent for this technologically advanced pizza box in 2010 but became known in 2017 when a journalist of the Wired portal visited Apple’s new campus. The gadget was made to ensure that employees can make pizza and bring it to their workplace. Its body has eight vents to prevent moisture from accumulating inside. Just like the magic glove, there is a possibility that this may be a product intended purely for the internal needs of the company

The rounded corners design for the device itself is another patent Apple used to defeat Samsung in their massive intellectual property battle in August. Apple claims it has the exclusive right to use these rounded corners and home buttons. 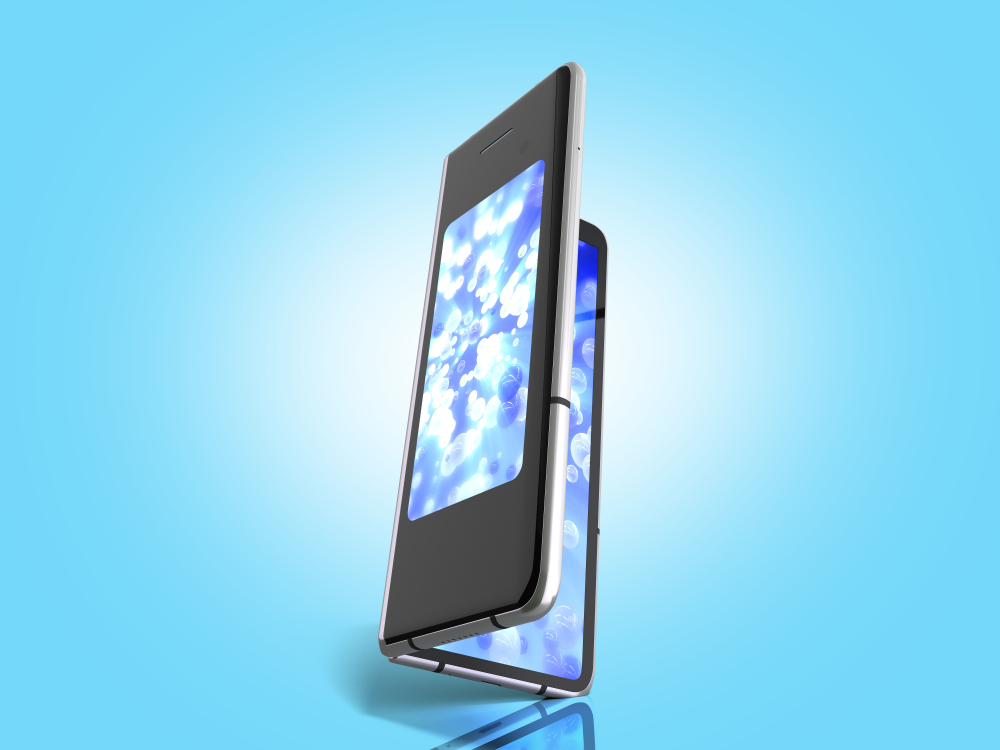 In the year 2020, Apple was granted a patent for a hi-tech foldable iPhone made from ceramic. Although not a groundbreaking patent, it could prove significant in the future should Apple either enter the foldable market or decide the existing models infringe on the details in this filing. The details are relatively simple, even if the technology is far from. The patent describes a display that folds and opens like a book, around a “foldable region.”

This patent is for the icon design, which Apple uses for iTunes. To us, it just looks like a generic icon for music. 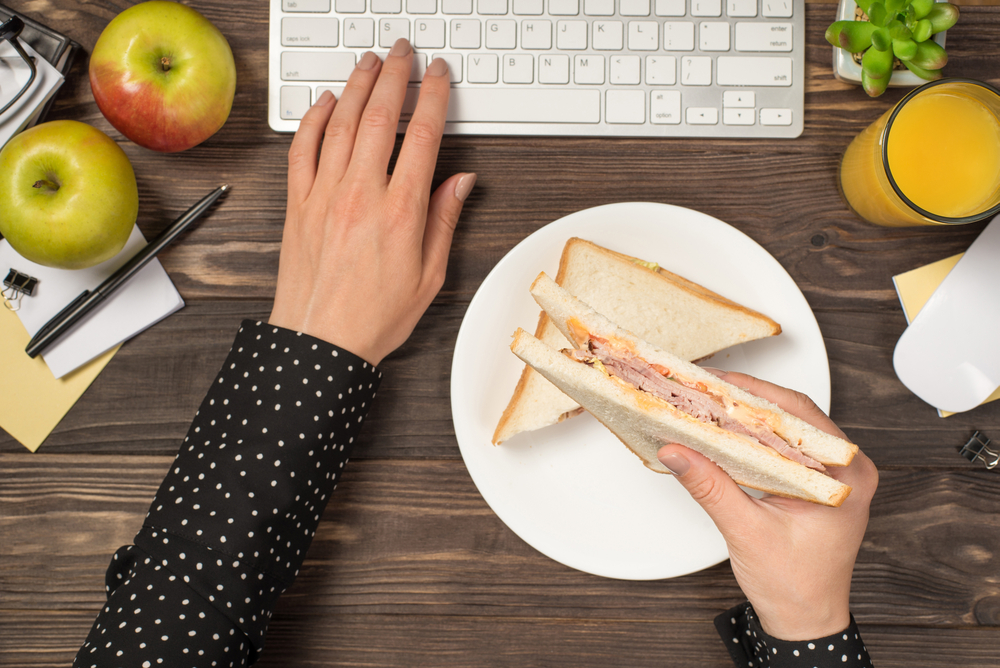 A keyboard that can repel crumbs? I am eagerly looking forward to such a gadget. It is one of Apple’s useful patents that I’m disappointed not to have seen fully materialize in real life. In March 2018, Apple received a patent called “Ingress prevention for keyboards.“ The linked documents describe two separate ways to keep dirt, crumbs, and dust from getting stuck under the keys. The first involved the complete sealing of the gaps between keys, while the second involved the addition of a membrane beneath each key that would blow out air on every key press.

A Network of Wearable Sensors

The Apple Watch and its heart rate monitor could be the beginning of what the tech giant has planned for workouts. The comprehensive system includes sensors in a necklace, headphones, armband, shoes, and anklet, not to mention a watch around the wrist. If this one ever comes to reality, it could be a new era of totally wired-up workouts.

The patent was filed back in January 2013 and showed a fingerprint scanner being fitted into a touchscreen display to allow users to unlock their phone simply by touching the screen. At the time, the patent seemed a little far-fetched, but following the release of the iPhone 5S in September same year, with its biometric TouchID feature, the patent and the plans of Apple for the technology made more sense.

Of course, Apple has since abandoned TouchID in favor of FaceID on its latest iPhones; several models in its MacBook range still use fingerprint scanning built into a glass button that may well use elements of this original patent technology.

Apple has been rumored to be working on a pair of AR glasses for years after a patent revealed details of a system that involves superimposing digital cues over the display in a pair of glasses that the wearer can control using gestures. The initial patent, called “Method for representing points of interest in view of a real environment on a mobile device and mobile device,” was first awarded in 2016.

Since then, two continuation patents have been filed and subsequently won. Drawings show landmarks superimposed on a person’s field of view, helping them navigate and explore the streets of Munich. The wearer is then seen virtually selecting a landmark to learn more about it.

Do you think there is another weirdest gadget apple is patenting that we have missed? We’d be glad to hear from you through the comment box below.