What If You Could Never Poop Again

Everyone has to go to the bathroom! But what if we were never allowed to fulfill that basic human function again? 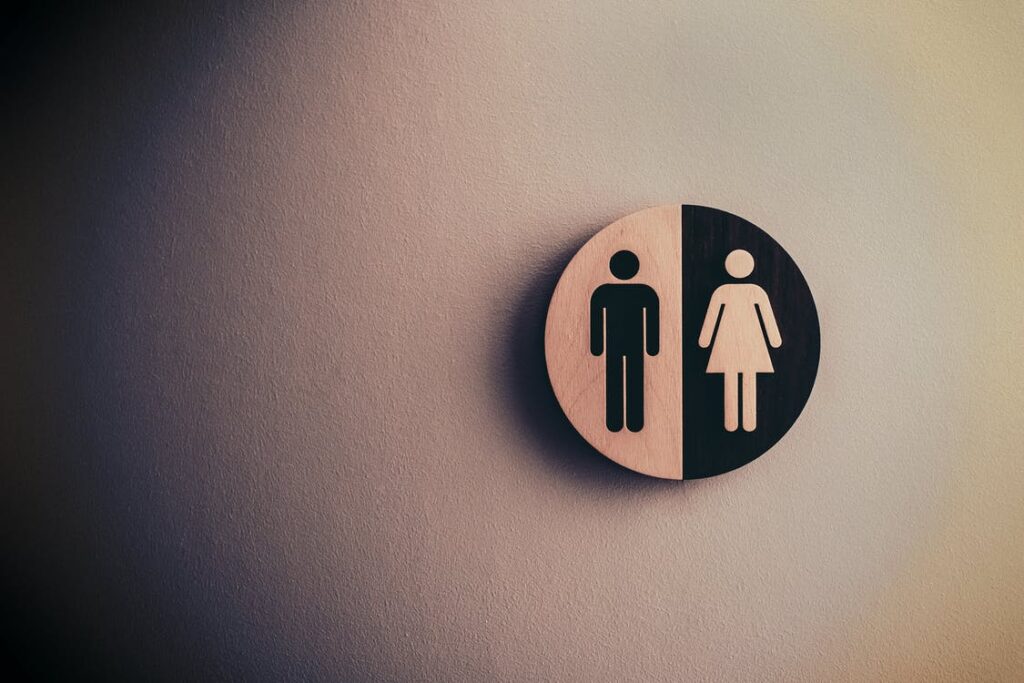 What Would Happen If you can’t Poop?

They don’t seem so unapproachable now, right? But what if we were never allowed to fulfill that basic human function again? Would we die from over-baking that killer stool, or would we find a way to stay alive, despite the serious backlog? In today’s episode of the Infographics Show, we will find out – What if you never pooped again?

The case of the “hardened” criminal

A 24-year-old in England is baking a serious turd and refusing to poop, following his arrest for drug dealing on January 17th, 2018. The colon-hardened criminal refused to eat a single thing, and police suspect that he’d swallowed the evidence and managed to hold out for 43 days without once evacuating his bowels. So that story led us at the Infographics show to wonder just how long he could hold out holding in? And what happens when you hold back from defecating for such a length of time?

Voluntarily withholding stools for periods of time, or fecal retention, as it is charmingly known, is usually related to bowel related problems such as chronic constipation. If one is eating but not using the John for a number 2 every day, the colon can become dangerously distended in a condition known as Megacolon. Yes! Megacolon is not a grade-b horror movie – it is an actual medical condition.

The poop becomes hard and impacted as it backs up, and in worst case scenarios, the bowel can rupture and the colon, which has now earned its mega title, can extend up into the ribcage. An x-ray of a 13-year-old girl with ‘functional fecal retention syndrome’ is said to show that the little minx (who claimed to have not gone to the crapper in the last year), had some serious back blockage.

This fecal retention syndrome is mostly seen in kids who develop some kind of fear around sitting on the John, having had some severely painful experiences in that arena in the past. If you’ve ever had constipation, you can surely elicit a little empathy for these bog shy children.

The patient or sufferer of fecal retention learns to tighten the pelvic muscles and buttocks when the urge to defecate occurs. Although tiny drops of fecal matter may circumnavigate past the larger stool mass, and liberate into the patient’s bright cotton underwear, the larger mass of solid stool remains firmly lodged, growing larger and larger and more menacing each and every day. Some kids can retain their feces for weeks or even months, and the only real remedy is the introduction of laxatives or stool softeners to break up that impending turd mass.

If one were to refuse, like our English criminal, to take in food, eventually malnutrition would become an issue, and although the patient would be able to survive on intravenous nutrition, he would at some point need to poop. There is, however, a danger that if you continually hold back the pooping reflex, then bowel motility will in the future be trained to hold back, and then what?

So what’s the longest period of time a fellow human being has gone without pooping?

A man with Hirschsprung’s Disease didn’t poop for 13 years and died at the age of 29. His colon grew to seven feet long and weighed 47 pounds and is on display at the Medical Oddities Mutter Museum, in Philadelphia, for those who don’t believe us. The birth defect, shared by the King of Rock Elvis Presley, who died on the throne, affects the large intestine – preventing bowel movements, and leads to constipation, diarrhea, vomiting and in Elvis’s case, a string of hit records.

Will poop retention kill me?

So, holding in that poop won’t kill you, but sooner or later you will have to let the dogs out or else you may end up chronically constipated. If you habitually hold back on the urge to poop, you are training your sphincters to work against your body. The body has two sphincters, the inner and the outer. The inner is controlled subconsciously, and will open to liberate a sample of the poop. Your body then conducts a kind of fart vs turd analysis to determine the state of play, and decides if to open or close the outer sphincter – a process which you should be in control of.

I’m sure most of us have experienced a situation where the body was unsure as to the solidity of our fecal exposition, resulting in a major disaster in the underwear department. Avoid this. Ideally you should give the body the opportunity to poop whenever it so desires, and be close to the means to do so at all times. If you keep holding on to that turd, the connection between your two sphincters will become blurred and eventually they will give up sending signals to each other, resulting in major bum-related confusion.

So what’s the longest amount of time you’ve ever baked a cake? What did you find out about yourself during the experience? Let us know in the comments. Also see more