Thermobaric bombs can decimate everything in their path. 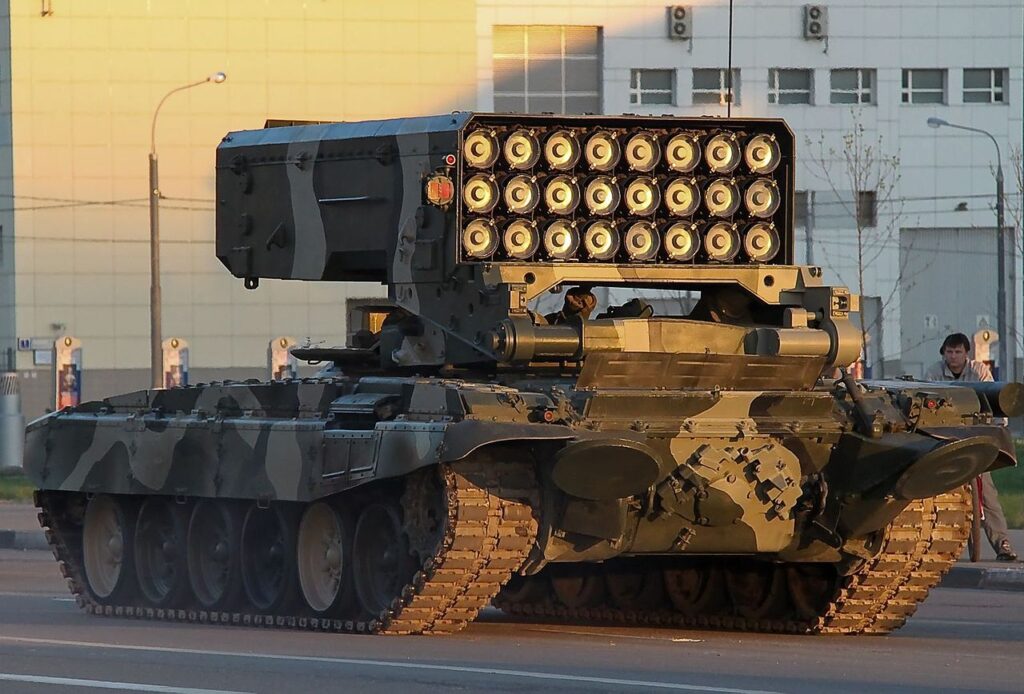 Thermobaric bombs or “vacuum bombs” can annihilate almost any target, even in the most unreachable shelters.

Although their use against civilians is banned by the United Nations (UN) Convention on Certain Conventional Weapons (CCW), they have seen vast use in Afghanistan and Syria. Now, they have been deployed in Ukraine too.

These kinds of bombs are much more destructive than conventional bombs and have a devastating impact on anyone who is caught by its blast radius as it burns everything it reaches.

They can be deployed from an aircraft as well as used from mobile rocket launchers.

How does a thermobaric or vacuum bombs work?

The thermobaric bomb or vacuum bomb is a two-stage munition.

When precision-guided bombs reach their target in the first stage, the explosion sets off at a preset height. It distributes an aerosol of carbon-based fuel and metal particles that mix with oxygen—saturating every part of a building with this explosive mixture.

In the second phase, the second charge ignites that cloud, making a shock wave fireball that all the surrounding oxygen and burns everything in its path.

The effects of vacuum bombs on people exposed to them are terrifying. The gaseous cloud that forms can first seep everywhere, such as buildings, trenches, and bunkers.

The U.S. first used thermobaric bombs in Vietnam. It was created in the 1960s for the US war effort to eradicate the Viet Cong tunnel network and clear jungle zones for helicopter landings.

Then, the Soviet armed forces also created air-fuel weapons in Afghanistan. After the fall of the Soviet Union, Russian troops deployed a wide spectrum of these weapons in Chechnya and Syria.

In 2022, the Ukrainian administration fears the possible use of thermobaric weapons because this bomb is particularly effective in urban warfare.

The Ukrainians are entrenching themselves in the major cities of Ukraine, and Russia has lately deployed a thermobaric rocket launcher, the TOS-1… and as the war advances, Russian forces will probably use more weapons if the circumstances get desperate.

The world’s most powerful thermobaric bombs

In 2007, Russia successfully detonated the largest vacuum bomb ever built, which is called the Father Of All Bombs (FOAB).

This is the world’s biggest thermobaric bomb and the largest non-nuclear bomb ever made. It was disclosed by Russia in 2007, as a response to the Mother Of All Bombs (MOAB), the American bomb tested in 2003.

This bomb is more powerful than its American counterpart, and it is mainly intended to destroy cave complexes and tunnels used as hideouts by terrorist groups.

After nuclear and atomic bombs, the most powerful bombs ever created are thermobaric bombs.

They have a destructive power far superior to traditional bombs, and it renders almost any shelter/bunker useless.

Sadly there are reports that this bomb will be used for taking the Ukrainian capital Kyiv, which will offer a very hard resistance to the Russian troops. 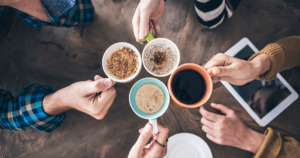 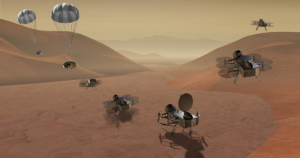 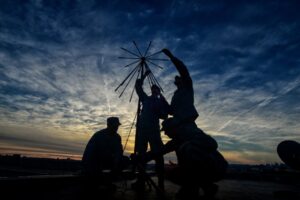