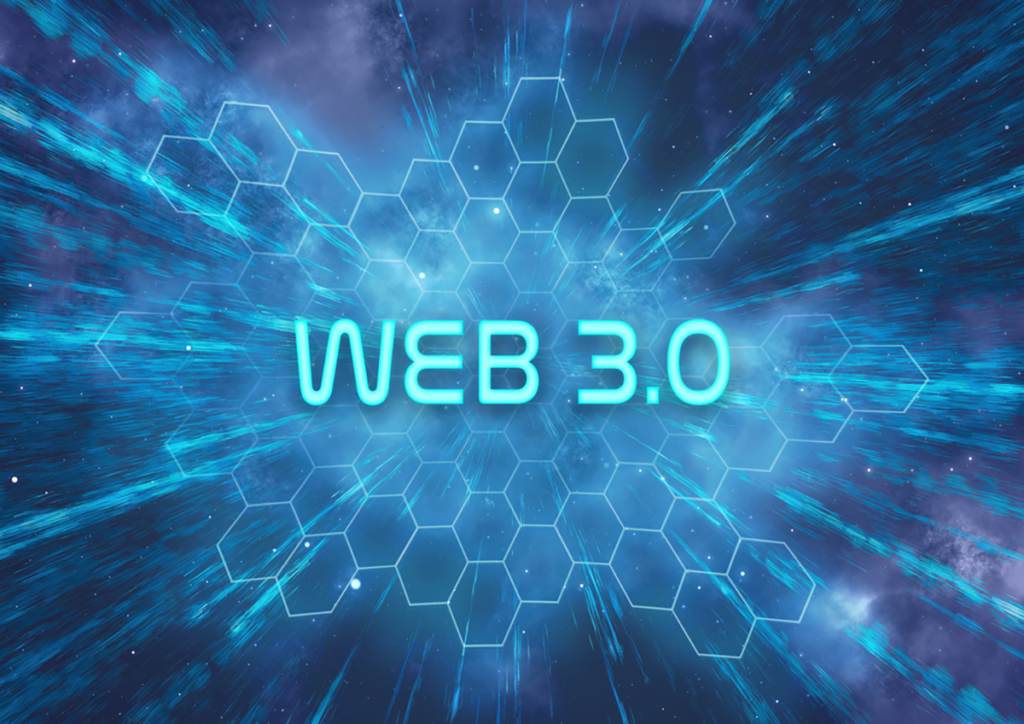 To talk about Web 3.0, we have to start talking about Web 2.0. At the end of the day, Web 3.0 is going to try to solve many of the problems that we introduced during one of the most beautiful and brilliant times in the world of technology, called Web 2.0. This term was coined at a conference by Tim O’Reilly. He basically came and told us that Web 2.0 is a new series of technologies, a new way of communicating and developing technology for the internet.

We are no longer talking about protocols, but we are in the new layer where we interact and do much more interesting things. At that time, large companies and conglomerates suddenly gave us many networks and many options to create.

Facebook, Twitter, the golden age of Google, everything that has happened with Cloud Computing from the side of Azure, from the side of Microsoft, and also much of what Apple introduced with technology. All of that has to do with Web 2.0. This shone because suddenly we all had a device in our pockets and being connected revolutionizes the way we transmit and share information.

Web 2.0 was defined by the mobile web because of this centralization of content and because many of us suddenly stopped seeing content on a computer and started seeing it on the phone.

Whatsapp, Telegram, and Instagram are all examples of companies that arose as a result of the web 2.0 revolution, which also altered our servers and the way we consume and store data in the aforementioned clouds.

Suddenly, another very important thinker began to say that the future of the web would be to return to a more technical web, to a semantic web, and the term “Web 3.0” began to be coined. As a concept more than 10 years ago, it had no relevance. It was not so strong because it was ahead of its time and it was not describing a golden age of technology but simply wanting to distribute technologies.

Then Tim Berners-Lee with the semantic web came and told us:

But, curiously, that was not the evolution; the crypto world is the one that is really exerting the force towards web 3.0.

A lot has to do with decentralization, blockchain, and changing the way content is centralized today, and moving to platforms in a more decentralized way to function.

The real revolution comes in how new infrastructure is being created to create the future and how thousands of companies today, particularly startups, are using these technologies that are available in Open Source to develop that true future.

In Web 3.0, artificial intelligence is going to be key because today we have incredible computational power and also microchips specialized in analysis and perfection so that these computers learn and can generate not only greater power but also help us predict ecosystems. To many, the tokens are more like digital keys that allow you to collaborate and participate in all these networks that are beginning to emerge.

Web 3.0 apparently will be a golden age for the technology industry and for all those who undertake, develop, and want to lead all the transformations that may exist in these projects. But is everything really that good?

The former Twitter CEO has led a very heated discussion about Web 3.0. Jack Dorsey says it is not really decentralized. Time Magazine Personality of the Year Elon Musk supports him, but others disagree. What is this all about?

It is worth noting that the concept of Web 3.0 refers to the evolution of the current Internet, which promises to be a decentralized version of the web, based on blockchain and cryptocurrencies, where giants such as Google, Amazon, and Facebook will not have control of the data.

Both Dorsey and Musk have lashed out at this development, expressing skepticism and concerns about it.

Dorsey warns of the centralization of Web 3.0, arguing that development is being led by venture capitalists (VCs).

In general, he argued that people do not control Web 3.0, and that venture capitalists do instead, making them a “centralized entity with a different label,” or pretty much the same as big companies like Google or Facebook. He was also skeptical that the new website could escape these centralized monetary incentives.

The CEO of Tesla and SpaceX soon joined the discussion with a racy comment to fuel the dispute. In a tweet, he wryly asked his followers if they had seen Web 3.0.

The comment coincided with the publication of an interview with the businessman in which he expressed his skepticism about the metaverse and Web 3.0, two current trends that promise to revolutionize the digital space. During the interview, Musk said he couldn’t see a compelling use case for the VR-powered metaverse, adding that Web 3.0 sounds like “more marketing than reality” to him.

In any case, the dispute seems to be far from over, and the community seems to be in the middle of two camps, which are becoming more delimited every day.

As all new technology will always have resistance in the beginning, as in the case of the internet itself if two experts on the technological subject have that skeptical position, there must be a fundamental reason why we will follow this subject very closely.