Why do humans have different skin, hair, and eye color?

We homo sapiens all share similar characteristics, but in the details, we can vary dramatically. We don’t all look and sound the same. We don’t think the same. But why is this? Why do we differ in eye color, skin tone and hair? 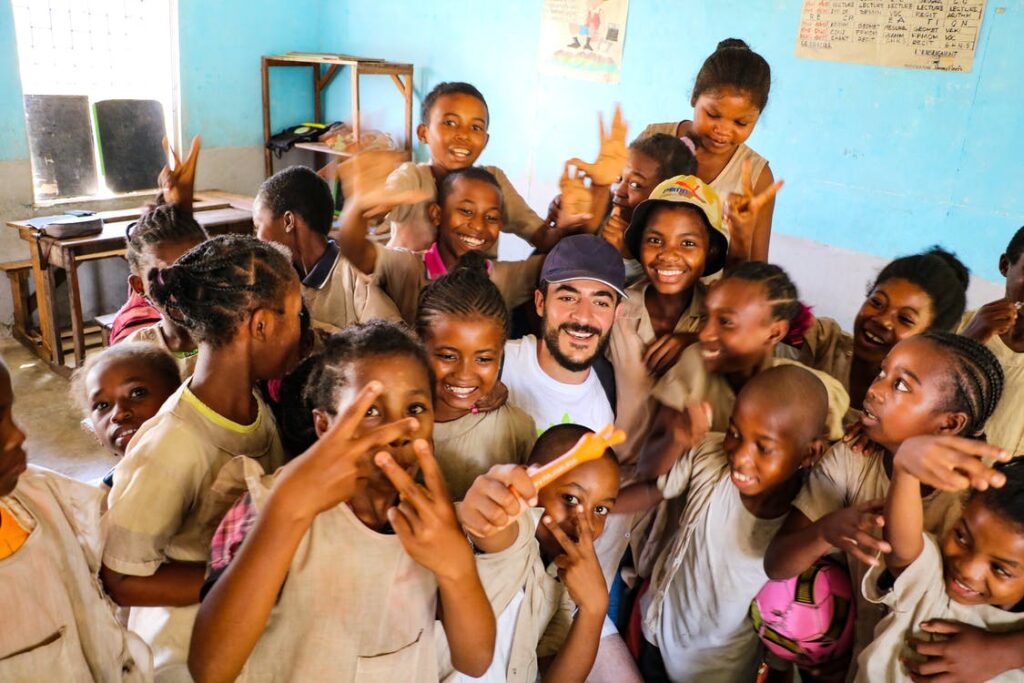 We have a wonderfully diverse and beautiful world filled with millions of species of both animals and plants. At the top of the food chain sits us human beings – the most dominant of predators. We homo sapiens all share similar characteristics, but in the details, we can vary dramatically. We don’t all look and sound the same. We don’t think the same. But why is this? Why do we differ in eye color, skin tone and hair? That’s what we will find out in today’s Infographics Show – Why do humans have different skin, hair and eye color?

First, let’s look at the science of skin. The color of our skin is determined by a pigment known as melanin. All humans have melanin but it comes in different forms and ratios. The two main forms produced by a specialized group of cells called melanocytes are known as eumelanin (brown and black hues) and pheomelanin (red and yellow hues.) First up, we should understand that there is no such thing as black, white, red, or yellow skin.

You have a mixture of colors, like an artist’s palette, depending on your genetic predisposition. So should you have very dark skin you’re mainly producing eumelanin, while if you are pasty white you lack melanin, and if you have red hair you would be pumping out pheomelanin.

Most important is the size and number of melanin particles when determining skin color. Some people produce a low melanin count which results in less pigment and ultimately lighter skin. Some folks can temporarily change their skin color by laying on the beach or hitting a tanning salon. Sun stimulates the production of melanin and inflames the skin surface to form protection against UV exposure. 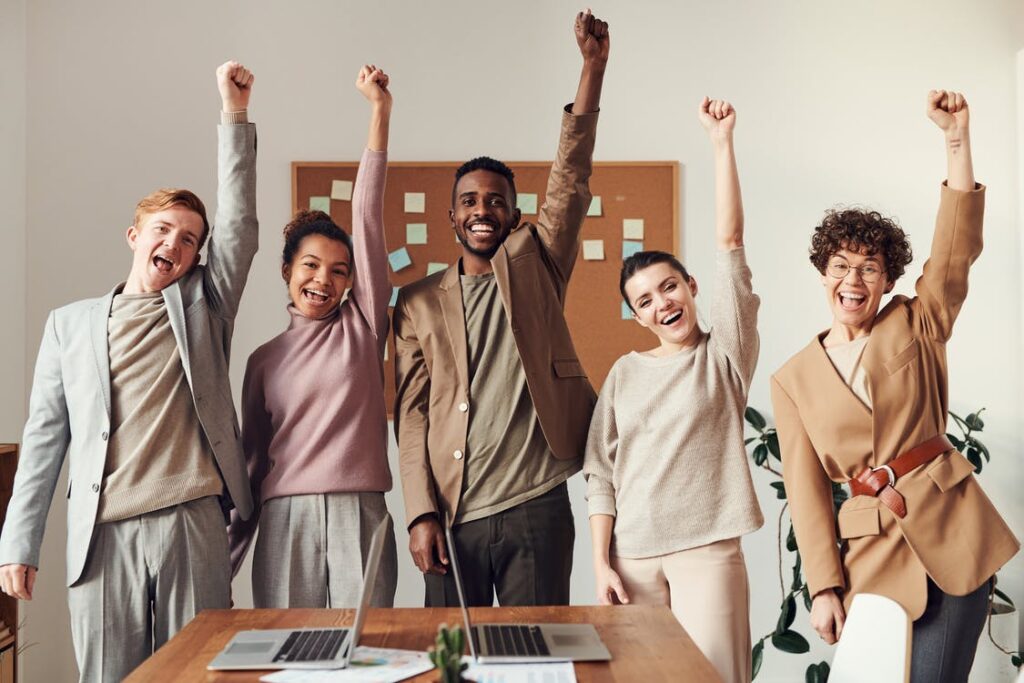 The Case of Evolution

But this still doesn’t answer why people have different color skin. Well if we go back in time, say, a million years or so, anthropologists and archaeologists have told us that man lost his furry coat and began walking erect. Since that time the species has been subject to an endless process of natural selection in which favorable genes have been naturally selected in a Darwinian fight for survival.

One of the most important human adaptations is the ability to withstand intense sunlight. Early humans who lived in sub-Saharan Africa, near the Equator, developed a way to tackle the pounding sunlight and radiation. Over thousands of generations, our early ancestors developed skin with higher levels of melanin, and in particular, eumelanin, to protect and block them against the sun. Scientists reckon that it wasn’t until about 100,000 years back that people’s skin color began changing.

Human Migration to Europe, northern Asia and the Americas 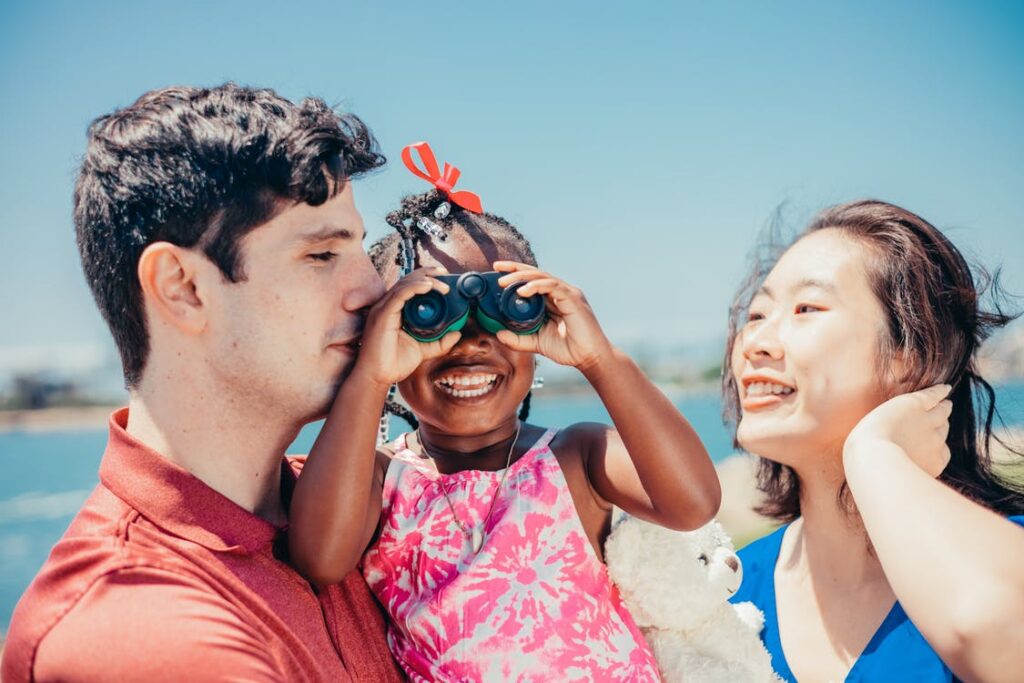 Before that, all humans were dark-skinned. As humans migrated to Europe, northern Asia and the Americas, they discovered less sunny areas and as a result developed vitamin D deficiencies. Vitamin D is essential for human health, assisting in breaking down calcium and other essential minerals for growth. The primary source for vitamin D is, yes you guessed it, sunshine. Sunlight radiation helps synthesize the vitamin in the skin. In countries such as Norway or Finland where there is little sunlight for parts of the year, people have very pale skin to make sure they are exposed to UV rays when the sun is out to process vitamin D.

This lack of melanin means they can soak up all the rays possible when the sun is out. It is interesting to note that in countries where sunlight is the most prevalent, such as Africa, India and South-East Asia people desire to have pale skin. In countries where there is little sunlight people desire darker skin. Both skin-lightening and skin darkening are huge industries. The beauty and pharmaceutical industries make billions by telling us we need to look the opposite of our biologically chosen appearance.

Well, beauty is in the eye of the beholder and without further ado let’s move on to eyes. What determines eye color? Well, it seems there are two large factors at play here. The volume that dark brown pigment called melanin is in the iris, and the way that the eye spreads light that passes through it.

The pigment part of the equation is determined by your genes and passed down by your parents. Again, as with skin, melanin is there to protect us from those potentially harmful UV rays. And again around 10,000 years ago, all humans had lots of melanin and pretty much everybody had brown eyes.

Over the years genetic mutations began to affect certain genes reducing the volume of pigments, resulting in bluish light reflection. Colors such as green, and grey are halfway between brown and blue. Some rare eye colors have evolved. Amber eyes have a unique pigment called pheomelanin dominant.

People with this mutation are rather rare to find. People and animals who have albinism exhibit a congenital disorder related to pigment production. Albinos have a partial or total loss of pigment meaning that you can see straight through to the reddish retina. Albinos are subject to light sensitivity and often require the aid of protective glasses. And then there are those people who are born with different color eyes. They may have one brown and one grey. This condition is known as heterochromia and can be caused by genetics, injury, or another form of mutation.

Science of the color of your hair 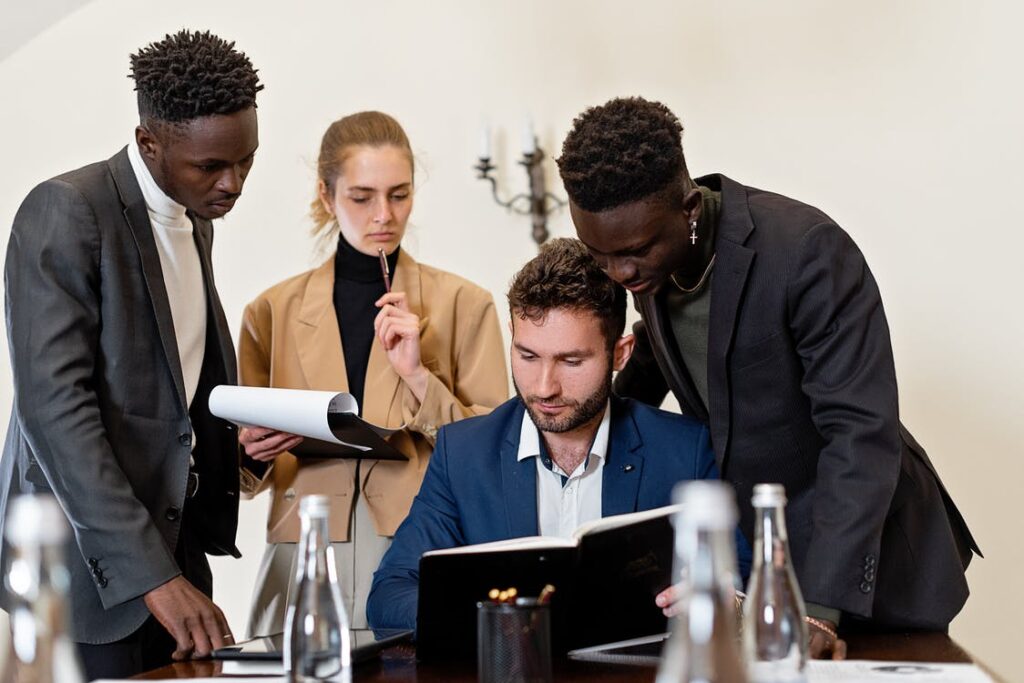 So we’ve looked at eyes and skin, now let’s take a look at the hair. What determines the color of your hair? Well, I’m sure you are keeping up and noticing a trend here and yes, hair colour is down to melanin and those eumelanins and pheomelanins once again. Pheomelanin produces red pigments and eumelanins produce black and brown pigments. A person who has very little eumelanin will usually have blond hair. Low eumelanin results in grey hair. A person well-stocked in eumelanin will have dark brown or black hair. Every person has some pheomelanins but a person with red hair will have a particularly high concentration of pheomelanin pigments.

The variation of hair, eye, and skin color may be a result of what geneticist Luigi L. Cavalli-Sforza calls sexual selection. Like natural selection, this phenomenon is a force that pushes one genetic variation ahead of the other. But unlike natural selection sexual selection focuses on traits that relate to attracting mates. Hair color diversity, along with eye, and skin color may be driven to an extent by what we find desirable in the opposite sex. Luckily we don’t find the same colors and variations attractive so diversity looks set to remain.

So what do you think is the most desirable hair, eye, skin color? Let us know in the comments. See more