Actual Reason Why the USAF Retired the SR-71 Blackbird, the World’s Fastest Plane

SR-71 Blackbird's operational costs were astronomical, but that wasn't the only reason for its retirement. 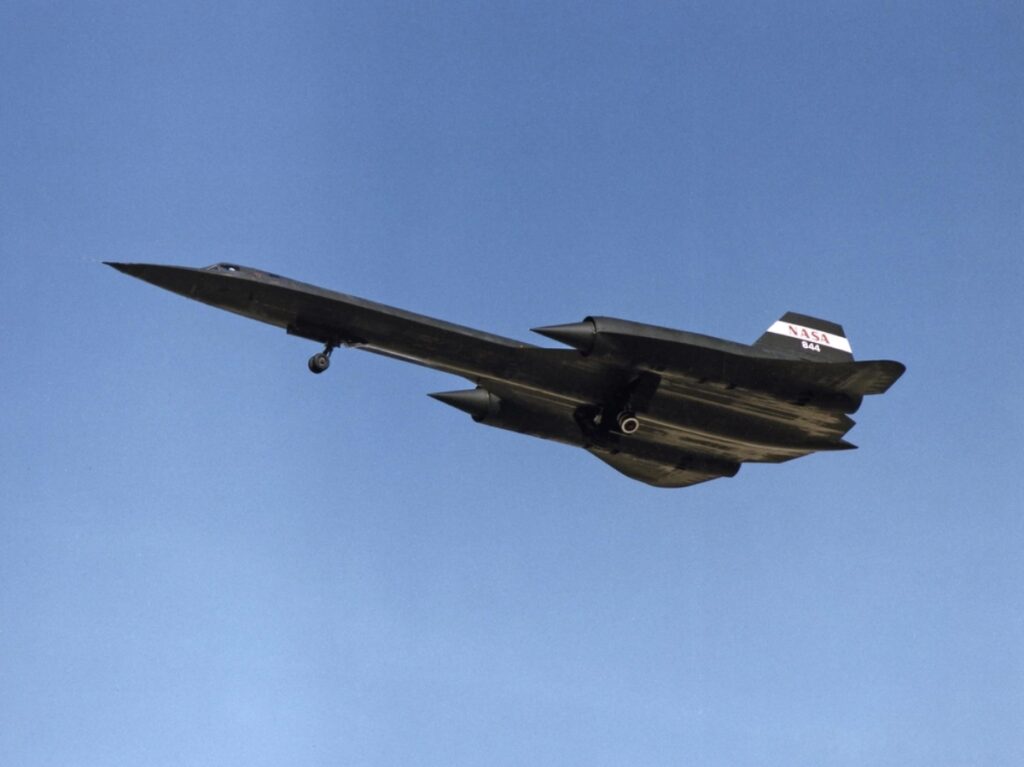 The Lockheed SR-71 Blackbird is one of the most iconic aircraft in history. It was known for its speed and performance and still holds the world record for the fastest manned aircraft.

Despite his outstanding performance with the USAF, it didn’t remain in service as long as much top brass would have liked… So, why was it retired if it was such an amazing aircraft?

SR-71 Blackbird was an American long-range reconnaissance aircraft operated by the USAF and, after it retired from military use, came into NASA’s high-speed testing program.

It was developed in the 1960s by Lockheed and its Skunk Works division with many innovative concepts to achieve speeds and altitudes never seen before.

The SR-71 had no defensive armament. If attacked, it could only rely on its great speed (up to Mach 3.3) to keep itself safe.

Although it was in service for over three decades, the aircraft has been used on rare occasions since the 1980s because of its high cost of operation.

In 1998, Congress directed the Pentagon to study the possibility of reactivating the SR-71. However, no action was taken, and the program was officially terminated in 1999.

But… Why was it retired?

The official reason given for its retirement was changing priorities after the end of the Cold War and budgetary constraints. Nevertheless, there were several factors involved.

The aircraft was withdrawn due to a combination of factors such as high operating costs, a diminishing need for strategic reconnaissance aircraft after the Cold War, concerns about its vulnerability to newer surface-to-air missiles, and the logistical problems for mass producing the unique materials for this aircraft.

The SR-71 was designed to fly at very high altitudes. But, by the late 1990s, new technologies emerged, making the SR-71 vulnerable. In addition, the advent of satellite reconnaissance meant that the SR-71’s mission could be accomplished without putting pilots at risk.

Also, the Blackbird wasn’t safe for pilots. Out of 32 SR-71s built, 12 were lost in accidents. So, some experts believe that the real reason for the retirement of the SR-71 was because of its poor safety record and aging technology.

It was a logistical nightmare

The SR-71 Blackbird was designed to fly at extremely high altitudes and speeds, and it was equipped with the most advanced technology of its time.

However, the Blackbird’s specialized components made it a logistical nightmare. The plane required thousands of different parts, and each part had to be carefully maintained.

Furthermore, the plane could only be refueled in mid-air as it wasn’t designed to take off and fly with a full tank of fuel. In addition to all the problems mentioned above, this was probably the final blow to the program.

When the Cold War ended, there was no reason in having such a complex plane

Since then, there has been much debate over whether or not the SR-71 could have continued to be an effective reconnaissance asset in the post-Cold War era.

Ultimately, the decision to retire the SR-71 was a complex one, and it is unlikely that we will ever know for sure if it was the right decision.

In any case, the SR-71 Blackbird was an incredible aircraft that achieved things that were once thought to be impossible. It is a true legend that inspired many USAFs aircraft and even, fictional planes.