Will there be a Titanic 2?

On April 15th 1912, tragedy struck when on its maiden voyage, British mega ship Titanic hit an iceberg and soon after found herself at the bottom of the North Atlantic Ocean. Despite its infamy, or perhaps because of it- will there ever be a new version of this ship built? 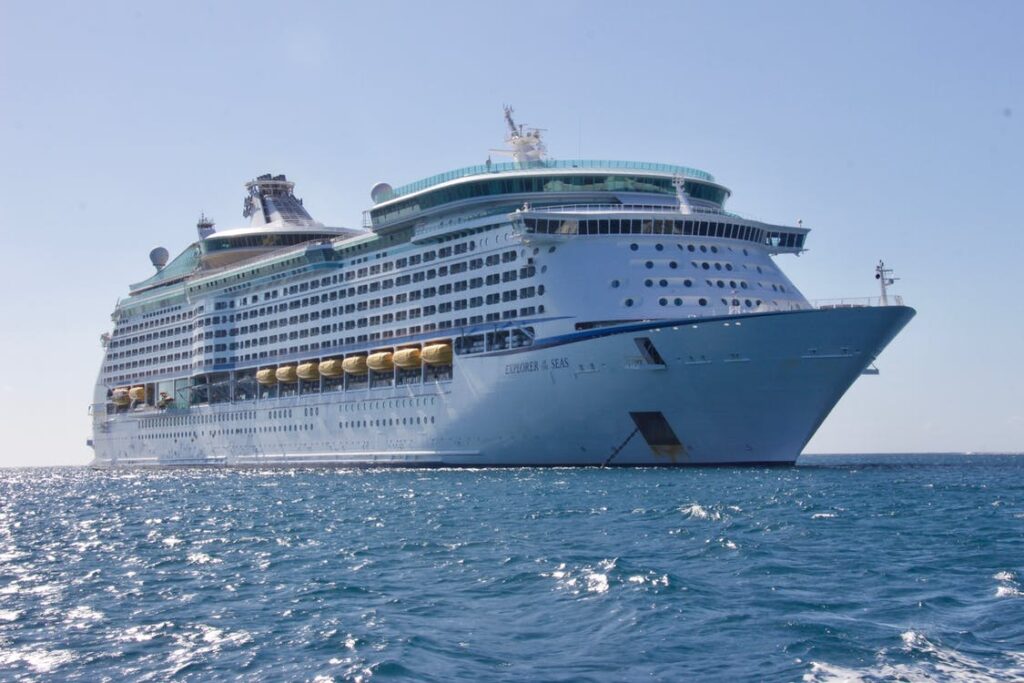 On April 15th 1912, tragedy struck when on its maiden voyage, British mega ship Titanic hit an iceberg and soon after found herself at the bottom of the North Atlantic Ocean. The manufacturers claimed it was unsinkable, but more than 1,500 of the 2,224 passengers and crew aboard died that day, making it one of the deadliest commercial peacetime maritime disasters in modern history. Despite its infamy, or perhaps because of it- will there ever be a new version of this ship built? (Titanic 2) It’s been rumored for years but not materialized yet, and that’s what we’ll be exploring in this episode of The Infographics Show: Will there be a Titanic 2?

There have been a number of rumors about the proposed plan to build the Titanic 2 and most seem to link back to an Australian business tycoon and millionaire Clive Palmer. He originally announced the project back in 2012 with the new Titanic proposed to be on the water by 2016 as the flagship of his cruise company, Blue Star Line Pty. Ltd based in Brisbane, Australia. The new nine-deck ship would be 885 feet long, which is two feet longer than the original Titanic and 174 feet high, with a maximum speed of 24 knots.

She would have been able to carry 2,400 passengers, 177 more than the Titanic. But 2016 came and went and no Titanic 2 has yet turned up. So why the delay and is Clive Palmer really going to be launching this ship? Back in 2015, Australian news network ABC ran a report on Palmer claiming that his business empire was facing financial hardship due to a drop in iron ore prices and a $2.3 billion writedown of his main asset, the Sino Iron project in Western Australia.

It looks like this could have been the catalyst for the delay in producing Palmer’s dream ship as in the same, article the boat-building project’s Finnish engineering partner, Deltamarin, was quoted confirming that work with Mr. Palmer’s Blue Star Line had come to a halt. “At the moment we have no work ongoing,” a company spokeswoman told the ABC.

Despite experiencing cash flow issues, it’s hard to get a genuine insight, as Palmer’s three main companies had not filed any financial returns since late 2013. “Historically, when companies file late or when companies have accounting irregularities, it can be a sign of deeper problems or a malaise.“ said Jeffrey Knapp, a lecturer in accountancy at the University of NSW’s School of Business. Palmer also declined to talk to ABC about his financial situation.

Will Palmer’s Titanic ever materialize or is this just a lot of news about nothing?

British newspaper the Daily Telegraph also mentioned Palmer and the mystery ship in an article they ran in January this year, claiming that the project is yet to begin construction. The newspaper published pictures from 2017, released by Palmer’s Blue Star Company showing the ornate interiors, which bear a close resemblance to the original ship, with the same Turkish baths, Edwardian style gym and the grand staircase, which is one of the most recognizable features of the Titanic. Impressive looking pictures but still no ship! The newspaper’s travel section attempted to contact the Blue Star Line for an update on the project but got no response.

So no new Titanic 2?

Actually, if Palmer and Blue Star don’t bring this ship to water, there may still be some good news in the pipeline for Titanic fans, as it looks like the Chinese have their own project on the go. In 2014, The Qixing Energy Investment Group announced the planned construction of a replica Titanic and it kicked off in 2016. Known as the Romandisea Titanic, the ship was already half completed last December with six of its nine decks built. The ship will be identical in size to the original vessel and measure 269 meters long and 28 meters wide.

But it won’t be going anywhere, instead it will be docked on the Qi river in Sichuan, south-west China, kind of like a museum in memory of the original ship, rather than a fully functioning vessel. It will cost $105 million to build and includes a ballroom, theatre, swimming pool and cabins, all in the same style of the 1920’s vessel. The ship will be a central feature of a new amusement park in China called the Romandisea Seven Star International Cultural Tourism Resort, which can accommodate up to 5,000 tourists.

Why not try Skillshare?

While you might have to wait a while to take a ride on the Titanic 2, if design is your thing why not try out one of Skillshare’s thousands of online classes?  With classes available from 3d Printing model ships to arts and crafts using cardboard to make sailing ships for kids, Skillshare has what you need to get you creating today. With over 20,000 classes available online, you could be learning right now!

And if you use our promo code: infographics34, or you click the link in the description,  you can get a Premium Membership and take unlimited classes for free for 2 months. Join Skillshare and improve your skills today!

Ok, so it looks like we might get another Titanic after all, though it may not be one that’s making trips from London to New York anytime soon. Have you heard other information about this story? If so, do let us know in the comments. Also see more