Lockheed YF-12: The Fighter-Interceptor Precursor of the SR-71 Blackbird

The YF-12 was a Mach 3 interceptor designed with one mission: to shoot down Soviet bombers before they could enter US airspace. 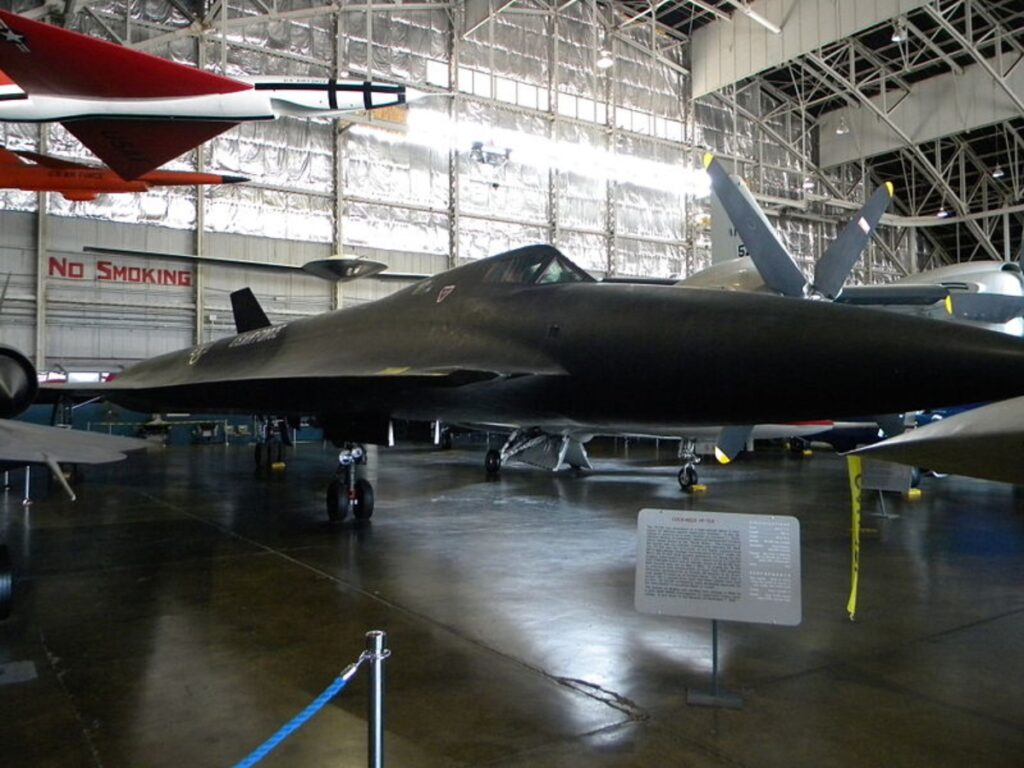 The YF-12 was one of those aircraft that inspired the creation of other top military planes despite not having a big name – and not even having gone into mass production.

But, its legacy has left a mark and has been the basis for creating new technologies and iconic aircraft such as the SR-71 Blackbird – the fastest aircraft in the USAF’s history so far.

The YF-12 Blackbird was an experimental fighter-interceptor developed by Lockheed Corporation in the 1960s.

This prototype was the interceptor version of the famous SR-71 Blackbird reconnaissance plane… and it was designed to shoot down Soviet bombers before they could reach US airspace.

So, the interceptor had superior performance and was flown by a select group of pilots who all claimed it was an amazing aircraft.

Although the YF-12 was an exceptional aircraft, it was never put into production because the SR-71 was felt to be more versatile and less expensive to operate.

Nevertheless, the experimental plane paved the way for future generations of superfast jets.

Built to intercept Soviet bombers with its superior speed

During the Cold War, the United States developed the cutting-edge YF-12 to defend the country against the threat of Soviet aircraft that could enter US space.

So, unlike the SR-71 Blackbird, which carried cameras that would serve as aerial reconnaissance of the Soviet Union, this interceptor would carry missiles to shoot down any Soviet bomber in a combat scenario.

On August 7, 1963, the #Lockheed YF-12 prototype interceptor aircraft flew for the first time. The YF-12 was a secret reconnaissance aircraft, which led to the U.S. Air Force’s Lockheed SR-71 #Blackbird reconnaissance variant. pic.twitter.com/9W4sANnMnn

And because of its specifications, it was believed to be a lethal adversary for Soviet bombers.

In addition, it had a powerful radar system that could detect targets at long range and was equipped with a state-of-the-art electronic warfare suite.

But, its biggest differentiator was the missiles it carried. The plane was armed with three AIM-47 air-to-air missiles, the most powerful missiles of any military in the world.

In addition, it had a special system that allowed it to refuel in midair, which meant that it could stay up for very long periods of time.

The YF-12 was truly a trendsetting aircraft, and it is still considered to be one of the most impressive experimental aircraft ever built in the US.

It performed quite well in its tests with NASA and the Air Force – it showed what was possible regarding aircraft performance and paved the way for future generations of superfast jets.