You Absolutely Don’t Have a Part ‘Lizard Brain’ Inside Your Head, Evolutionary Study Affirms

The idea that mammals have 'lizard brains' can finally be put to rest. 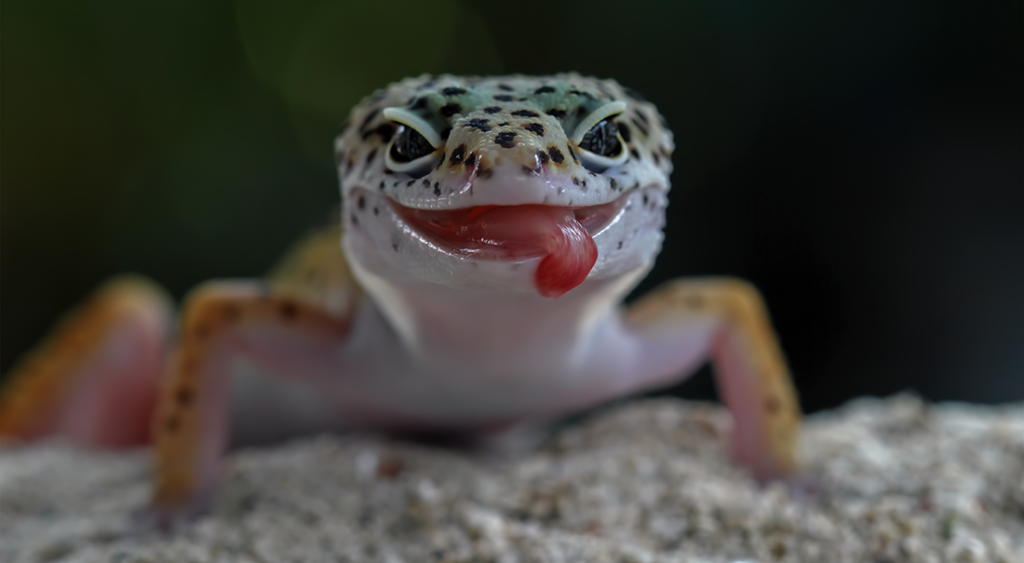 The study looked at the brains of bearded dragons (Pogona vitticeps), which are giant lizards that live in the Australian desert; scientists have shown that the brains of mammals and reptiles both came from the same ancestor. It’s more proof that the so-called “triune-brain” theory is wrong.

So what does this mean for you and presumed lizard brain? According to one theory, if you’ve ever felt like you’re operating in lizard brain mode, you can rest assured that you’re not actually a reptile. You’re just a mammal with some primitive instincts. But don’t worry, we all have them!

How did the idea that people had lizard brains come about?

Comparative anatomy studies led to the idea of the lizard brain, which became popular in the 1960s and 1970s. Paul MacLean, a neuroscientist, found that parts of the brain of mammals were very similar to parts of the brain of reptiles. This led him to think that the brain had changed over time after life moved from the water to the land. MacLean’s model says that first came the reptilian brain, which is called the basal ganglia. The limbic system came next, which includes the hippocampus, amygdala, and hypothalamus. Lastly, primates got the neocortex.

You know what they say, three brains are better than one! According to MacLean’s model, the lizard brain came first, followed by the limbic system, and finally, the neocortex. The reptilian brain is responsible for things like keeping your heart rate stable and regulating your breathing. The limbic system is in charge of emotions and memory, while the neocortex is responsible for things like language and decision-making.

So what does this mean for you? Under MacLean’s model, the lizard brain is responsible for many of your basic survival instincts, like eating, drinking, and reproducing. It’s also responsible for your “fight or flight” response – that feeling of being scared or panicked when something bad happens.

So next time you feel scared or panicked, remember that it’s just your lizard brain talking. And try to relax!

MacLean’s model also states humans have a triune brain. Each section is responsible for different functions. For example, the more basal parts of your brain are more concerned with primal responses – the supposed lizard brain takes care of your basic survival instincts.

Neuroscientists, on the other hand, have been criticizing MacLean’s model for a long time. The brain just doesn’t work that way, with separate parts that do different things. Even though different parts of the brain look different, they are very connected and work as a web of neural networks. And now that we have new tools, we can start to learn more about how brains changed over time.

You might be thinking that this means your brain is a big, complicated mess. But don’t worry, it’s actually a good thing! This interconnectedness allows different areas of your brain to communicate and work together to perform complex tasks. So the next time someone tells you that you’re using only a small percentage of your brain, you can tell them that they’re wrong… and feel smug about it.

The new study suggests that we all evolved from tetrapods

Gilles Laurent says that neurons are the most different types of cells in the body. “Their diversification over time is a result of changes in the ways they grow and develop, and these changes may cause changes in the neural circuits they are part of.” By comparing the molecular features of neurons in modern lizards and mice, the scientists hoped to learn how the brains of reptiles and mammals have changed over time.

Do you know what this study revealed that was really important? Around 320 million years ago. That’s when the first four-limbed animals (tetrapods) emerged from the water onto land. And not just any land, but the kind with trees and stuff. Can you imagine?

Anyway, these tetrapods started changing into the parent families that would eventually give rise to birds, reptiles, and mammals. So, if you think about it, we have these guys to thank for our existence!

Comparing the brains of reptiles and mammals

You know what they say, “If you want to understand somebody, you’ve gotta get inside their head.” And that’s exactly what these researchers did – they got inside the heads of reptiles and mammals (literally). They found that all tetrapods have structures in their brains that were set up when they were embryos. This is called shared ancestral architecture in the subcortical regions. But because traditional anatomical comparisons of developmental regions might not be enough to show all the differences and similarities between reptile and mammal brains, the researchers took a different approach.

They sequenced the RNA in individual cells from the brains of bearded dragons to determine the transcriptomes present and thus generated a cell-type atlas of the lizard’s brain. The researchers then compared a computational integration of their data with mouse data, revealing that neurons could be grouped transcriptomically in common families that probably represent ancestral neuron types.

So basically, this means that there are some brain cells that both mammals and reptiles have in common, even though they’ve been evolving separately for hundreds of millions of years. But don’t worry, most parts of the brain have a mix of old and new neurons, so it’s not like some parts of your brain are ancient than others. The researchers found that neurons in the thalamus can be put into two groups based on how they connect to other brain parts. And the parts of mammals and reptiles that are connected to each other are very different from each other.

Reconstructing the evolution of the brain

The researchers found that the transcriptomes diverged in a way that matched the connecting regions, suggesting that the transcriptomic identity of a neuron is borne out of or reflects its connectivity. In other words, we now have a way to figure out what ancient brains looked like by looking at transcripts! We don’t have the brains of ancient vertebrates, so figuring out how the brain has changed over the past 500 million years will require gathering a lot of complex data about molecules, development, anatomy, and how the brain works. Laurent says. “We live in very exciting times because this is becoming possible.”